Faheem Ashraf and Imam-ul-Haq to debut against Ireland 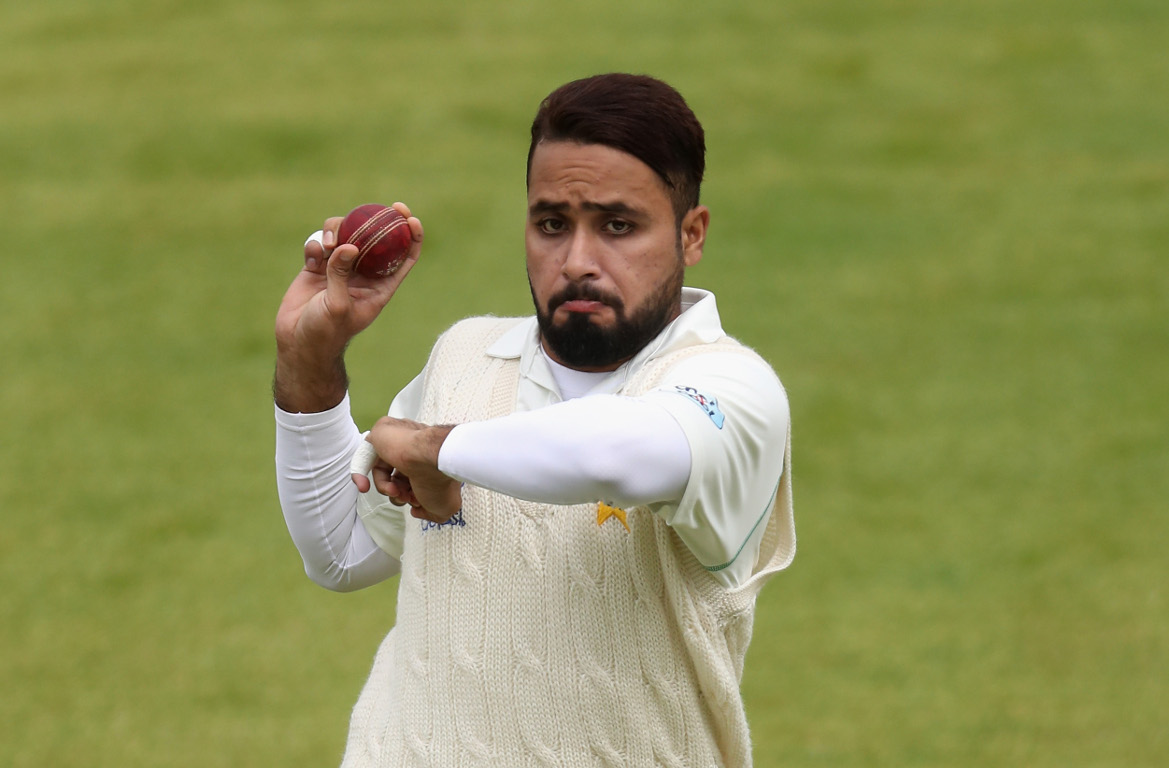 Pakistan skipper Sarfaraz Ahmed has confirmed the XI that will take to Malahide to face Ireland in their very first Test match including debutants in Faheem Ashraf and Imam-ul-Haq.

Fast bowler Hasan Ali misses out with the trio of Mohammad Amir, Mohammad Abbas and Rahat Ali to lead the attack.

Much will be expected of opener Azhar Ali up at the top of the order with young Imam expected to partner him in taking on the new ball and the inexperienced duo of Haris Sohail and Babar Azam lurking in the middle order. 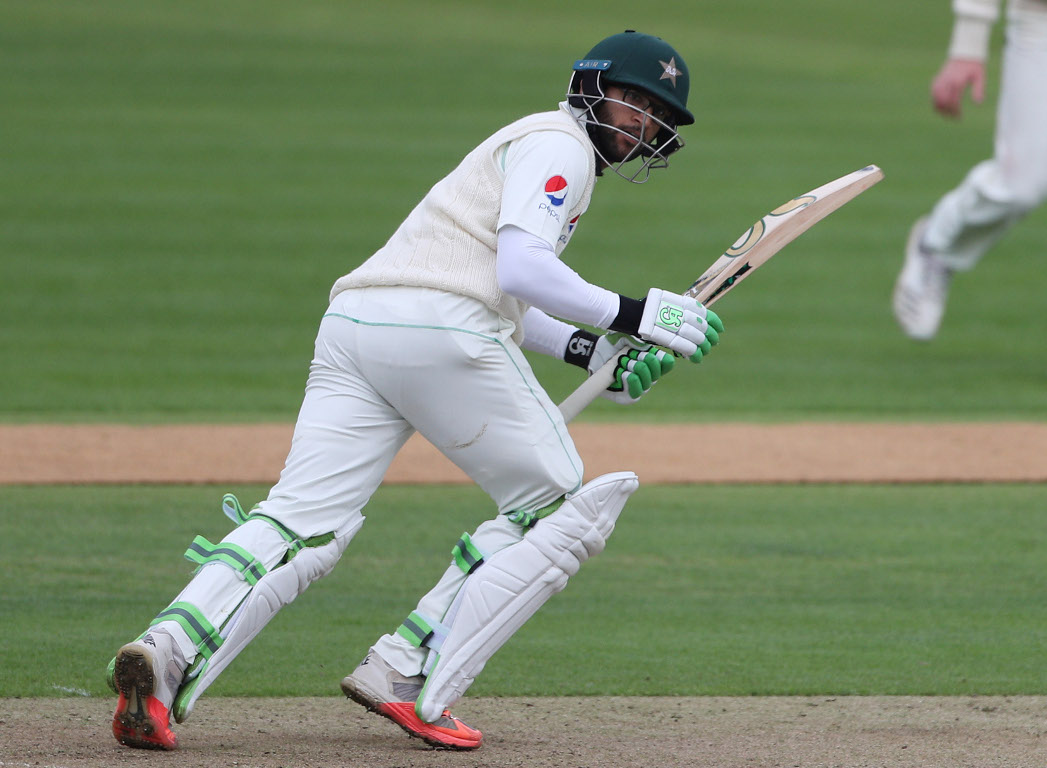 ALSO READ: Ireland chase a dream while Pakistan need to wake from their slumber

Asad Shafiq will be under pressure to step up as the senior middle-order man especially with Pakistan sporting a long tail.

Shadab Khan gets an opportunity to prove whether or not he is the long term replacement for Yasir Shah in Testing conditions and could be called upon to put in a shift with willow in hand and could be asked to bat ahead of Faheem.

Faheem’s medium pace could prove tricky to handle on a green but potentially soft wicket in Dublin but he will also be expected to contribute with the bat.