Fakhar rates Arthur the best coach he has worked with 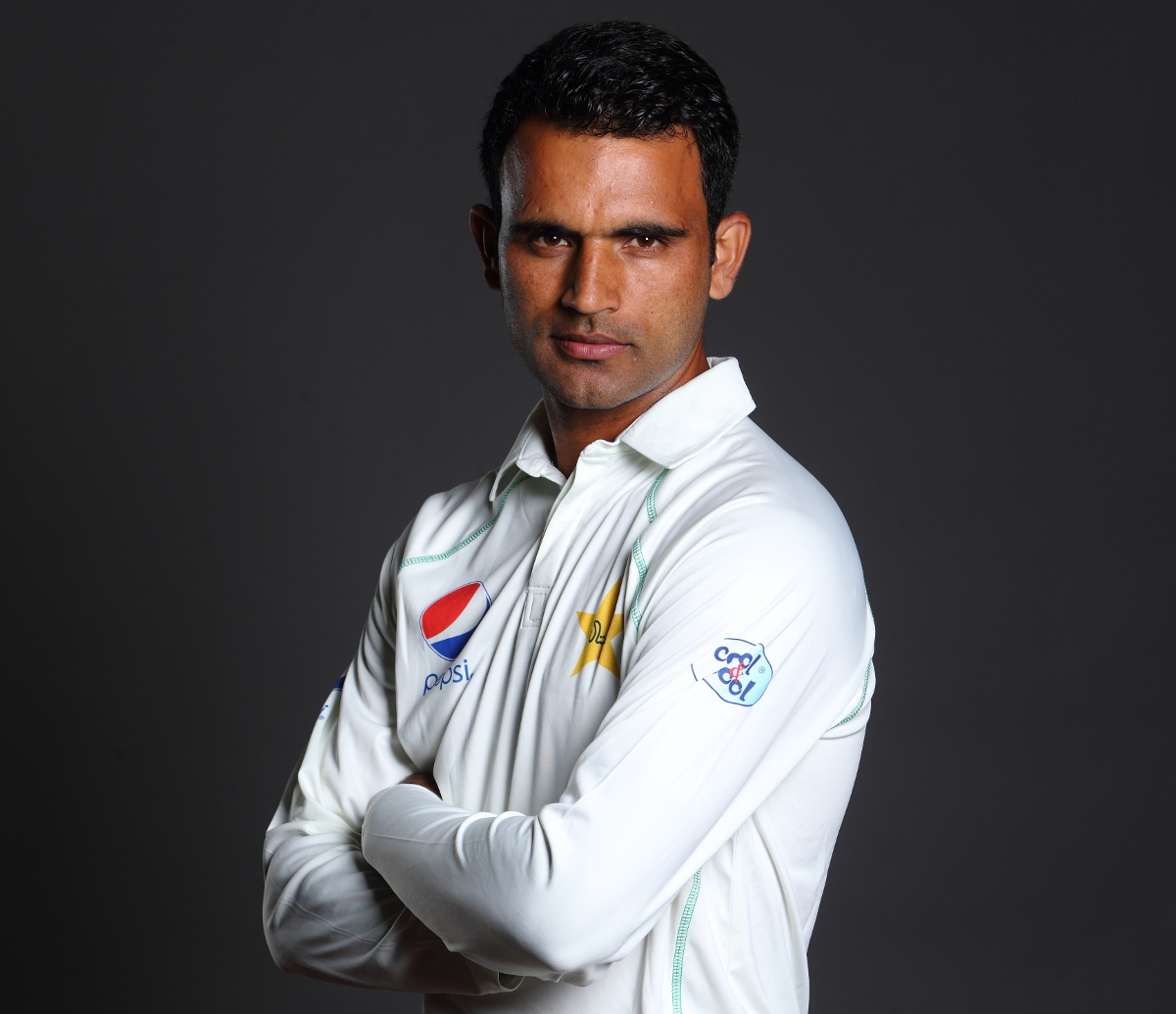 Pakistan opener Fakhar Zaman has rated current national team coach Mickey Arthur as the best coach he has ever worked under.

Fakhar has praised Arthur’s approach to coaching and hopes he enjoys a long stint at the helm of Pakistan cricket.

The opener has revealed that Arthur is uncompromising on the level of commitment he expects from players.

Fakhar told PakPassion.net: “I have been playing cricket at various levels for about 10 years and I have yet to work under the guidance of a Head Coach like Mickey Arthur who looks after his players so well.

“What Mickey does not compromise upon is commitment by players to the team.

“He has zero percent tolerance for that as he believes that if one wishes to play for the Pakistan team, they need to be a hundred percent committed to all aspects of the game, regardless of it being fielding, batting or bowling.

“For Mickey, there is no effort below hundred percent which a player should be giving for the team. I feel that the credit for the excellent performances of youngsters in our current team belongs solely to Mickey.

“This is because due to Mickey’s guidance, there is simply no place for being lax about our job and we are always focused on giving our best for Pakistan. If it was up to me, I would like to play my whole career with Mickey Arthur as my coach.” 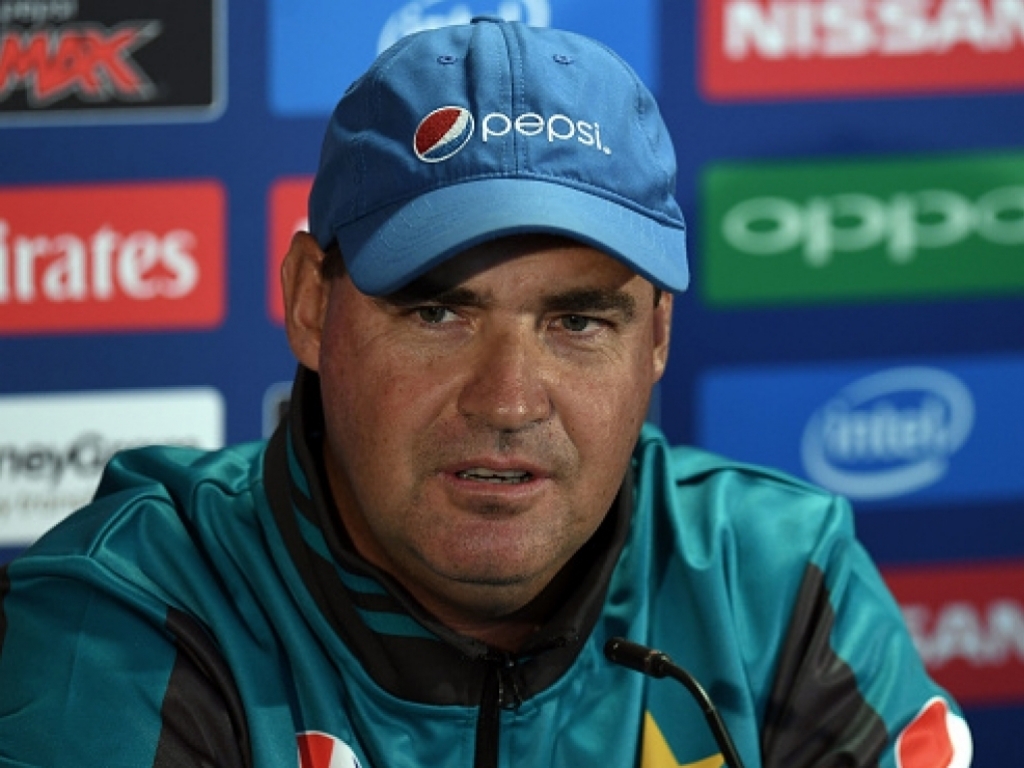 The opener who stamped his mark on international cricket with a century in the Champions Trophy final is thrilled to have been selected in Pakistan’s Test squad for the first time with the team in the British Isles for Tests against Ireland and England.

He added: “It is an amazing feeling to know that I have been considered worthy of being selected as part of the Test squad. Ever since I started playing cricket, it has been my dream to play Test cricket and now that dream could become a reality soon.

“This is a very exciting time for me as in my view, the Test format is the only ‘real’ format in cricket.

“I have done reasonably well in the Limited Overs format of the game and now I have a challenge ahead of me to play Test cricket and hopefully I can do that well and also establish myself in the Test team.”

When asked if he had the skills to succeed in Test cricket Fakhar shot back: “Let’s be clear about something. cricket is played with the same kind of ball and bat around the world so there is nothing special about it, as long as you have the necessary skills.

“The main thing about Test cricket is that you have to adjust your game according to the match situation.

“I will have to do this to be successful in Test cricket and I will rein in my shots, if I have to, based on how the game is going at that point.

“Yes, if the situation demands it and I feel confident about it, I will go in to my normal aggressive mode of cricket.

“At the end of the day, this is what cricket is all about and I don’t want to make bold predictions, but I am hopeful that I will be able to perform well in Tests and help my team to victory as well.”