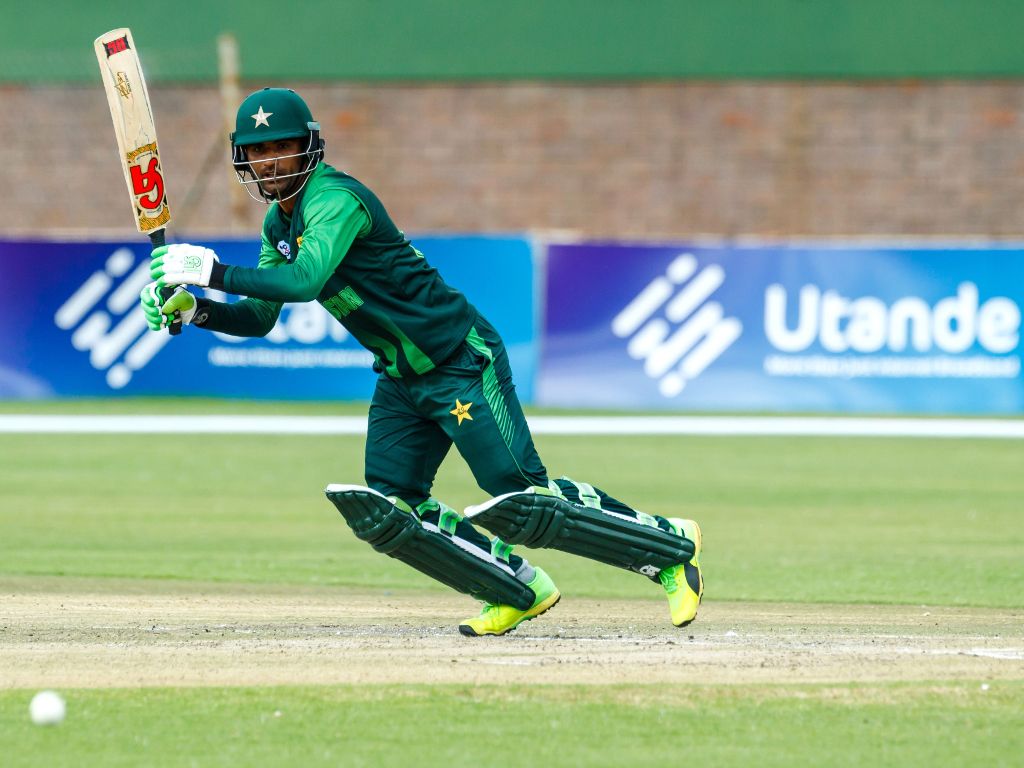 Fakhar started the fifth and final ODI against Zimbabwe with 980 runs to his name in 17 innings, and went to the milestone when he cut Tendai Chatara to the boundary to move from 17 to 21 on Sunday (22 July).

He beat a record of 21 innings, held jointly by five batsmen – Fakhar’s compatriot Babar Azam was the last one to join the club – by three innings, with Fakhar getting there in 18 innings. 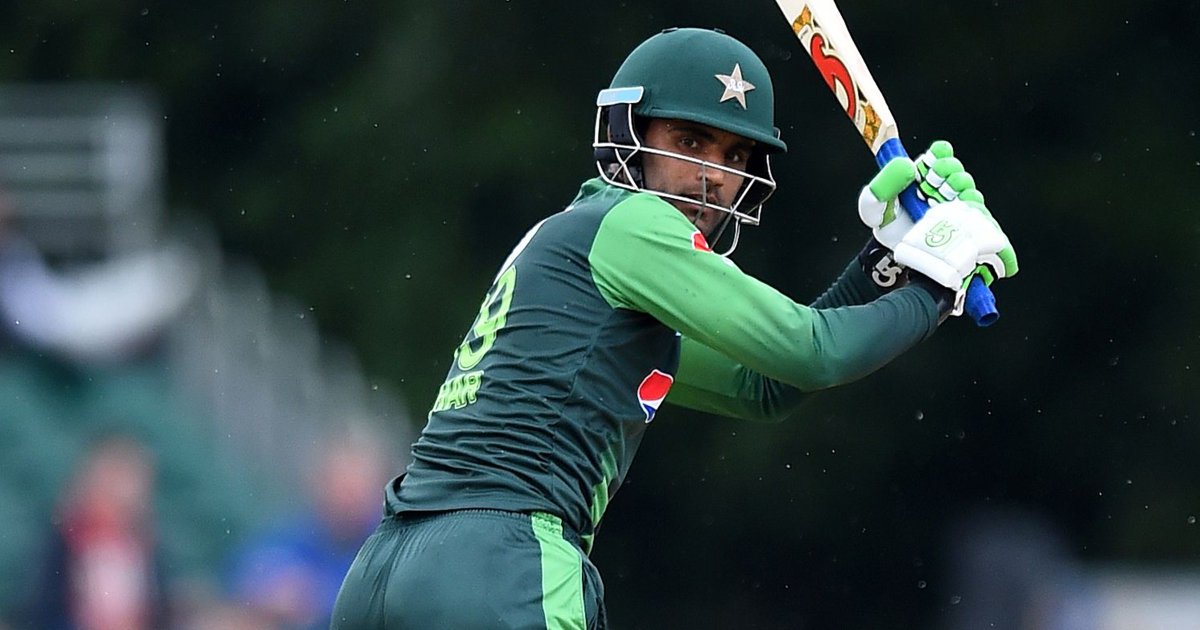 When he made his ODI debut just over a year ago in the ICC Champions Trophy 2017 Fakhar took to ODI cricket like a duck to water smashing 252 runs in just four innings, including a 106-ball 114 in the final against India at Lord’s which Pakistan won by 180 runs.

Fakhar became the first Pakistan batsman to score a double hundred earlier in the series against Zimbabwe. In the final ODI he struck 85 before teenaged Zimbabwe off-spinner Liam Roche put a stop to what was shaping up to be a charge towards a fourth ODI century.

His 83-ball 85 was his sixth ODI half century to go with his three hundreds, two of which have come in the series in Zimbabwe.

Fakhar aggregated a Pakistan record 515 runs across the five match series in Bulawayo and was dismissed just twice. In doing so he became the first Pakistan batsman to score 500 runs in a five-match ODI series.

The previous record for Pakistan had been the 451 Salman Butt scored against Bangladesh in 2008.