Faulkner hasn’t given up hope of playing for Australia 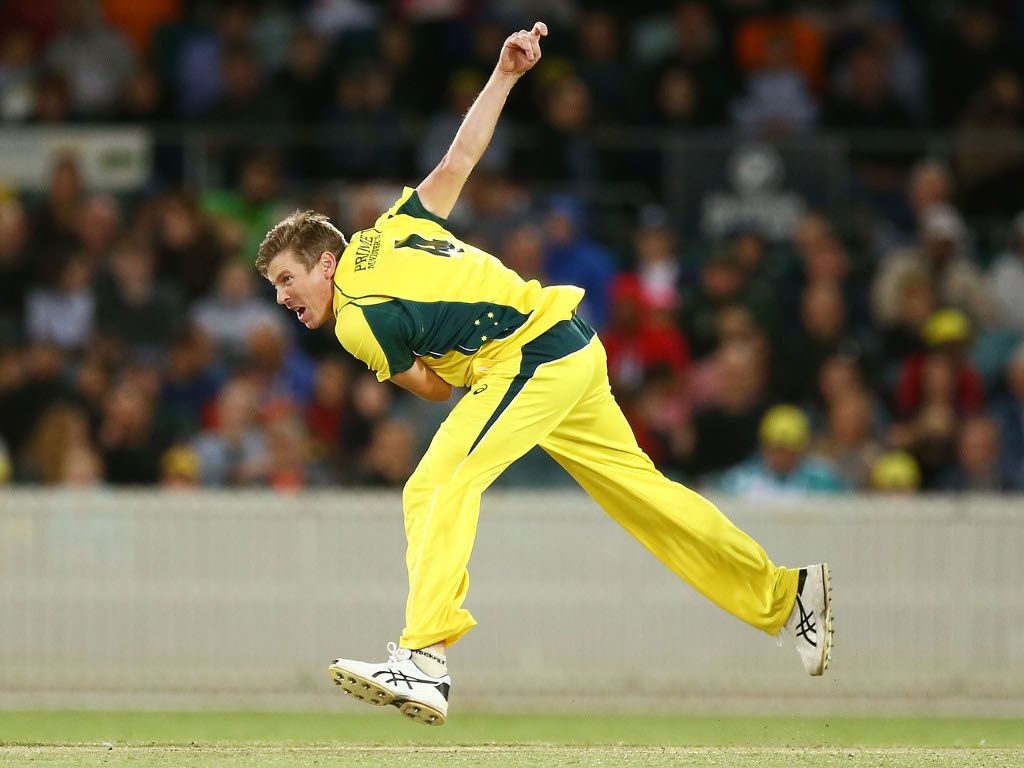 2015 World Cup hero James Faulkner says that he hasn’t given up hope of playing for Australia again despite losing his central contract last season.

Faulkner has struggled for form and fitness due to a knee problem but feels that he is back to his best having committed to play for his home state in all three formats.

The allrounder hopes that his frequent stints in England will help keep him in the frame for the 2019 World Cup.

“I’ve never given up hope of playing for Australia again,” Faulkner said.

“I think I can still offer something and my experience of English conditions will hopefully carry some weight.

“But I know that counts for nothing unless I can have strong season for Tasmania and that is my goal.

“I’d love to be back here helping us retain our World Cup. Winning man of the match three years ago was a career highlight and I’d love to repeat it.” His final match for Lancashire this season was the Blast semi-final loss to eventual winners Worcestershire but Faulkner says he enjoyed the stint despite the disappointing end.

“I love coming over here and playing with these boys,” he said.

“I’ve had success in the past and I have nothing but good memories of being a Lancashire player.”

Faulkner says that he isn’t afraid to speak up when he doesn’t feel good about his cricket and says that his knee injury is now behind him.

He added: “You do begin to doubt yourself when things aren’t going right on the pitch. Fortunately I am not shy of talking about things with teammates and other players.

“My knee feels as good as it ever has and I also have a great support network around me who help keep me going and that is something I am very lucky to have.”