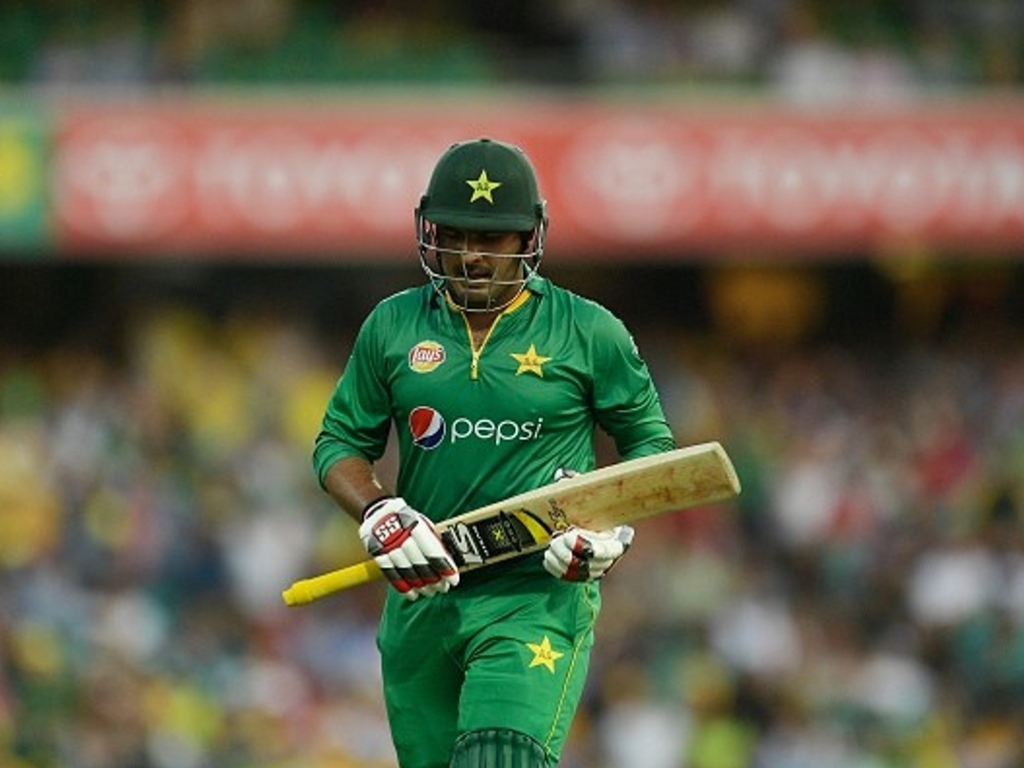 The Pakistan Super League fixing scandal has taken a new and serious twist as the country’s Federal Investigation Agency has opened a criminal investigation.

The four players suspended by the PCB have also been placed on a no exit list by Pakistan’s interior ministry.

A fifth player, Nasir Jamshed, suspected to be involved in the scandal was arrested in the UK but it appears unlikely that he will be extradited to face charges in Pakistan.

Sharjeel Khan, Khalid Latif, Mohammad Irfan and Shahzaib Hasan have been charged by the PCB for violating the code of conduct.

Irfan and Shahzaib have yet to respond to the charge sheet and have two weeks to do so before proceedings continue against them.

ESPN Cricinfo reports that the Chief Operating Officer of the PCB Subhan Ahmed requested assistance from the FIA but did not ask the agency to open a criminal investigation.

According to ESPN Cricinfo Ahmed said: “No complaint has been made by PCB to FIA to launch an investigation into players’ conduct.

“We have simply asked FIA to certify the authenticity of the data in players’ mobile phones in PCB’s possession for submission to anti-corruption tribunal as evidence.”

It is believed the FIA will run their investigation separately and could result in jail sentences for those involved.