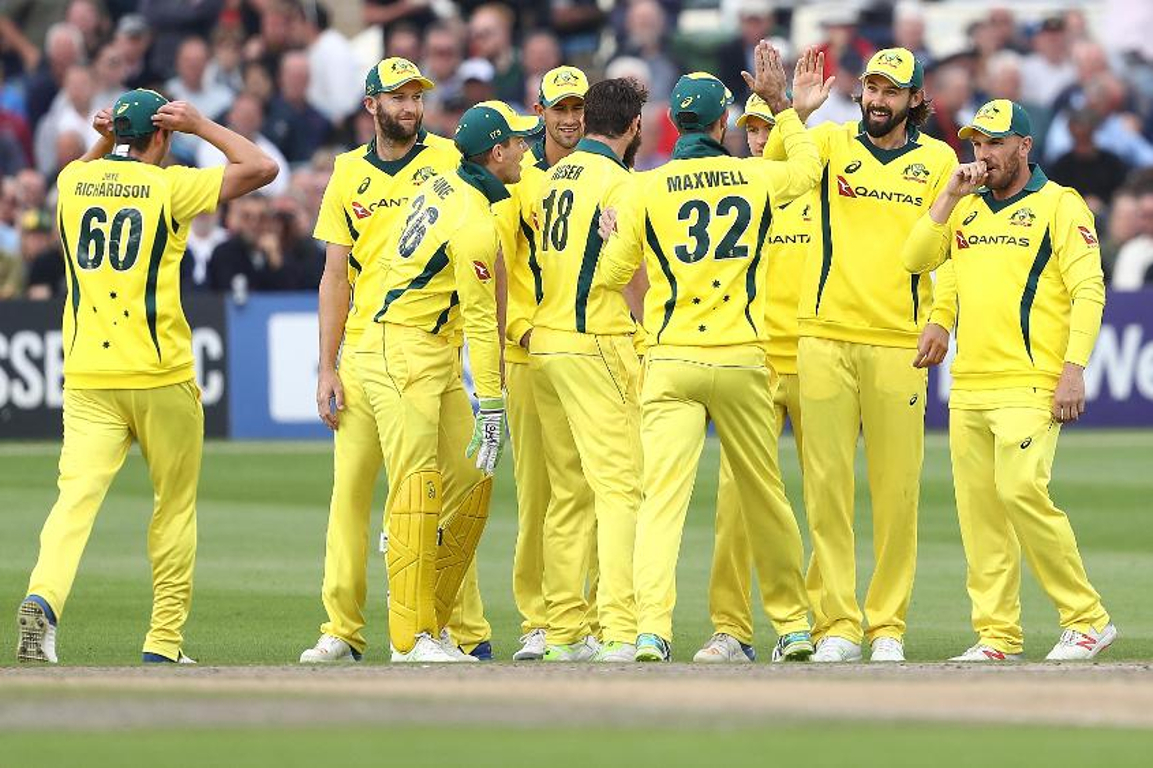 Australia opener Aaron Finch feels that the fresh faces in the ODI squad have brought with them a refreshing energy.

Finch feels the inexperienced squad has an excellent buzz around it and he feels the desire to prove themselves will help the team do well.

The newly appointed T20I skipper said: “There’s a lot of excitement around. Any time you bring young guys into the squad for their first or second tour, it brings a lot of energy around the group.

“There’s a few guys here that it’s the first time I’ve toured with, and I’ve been around a little while now.” 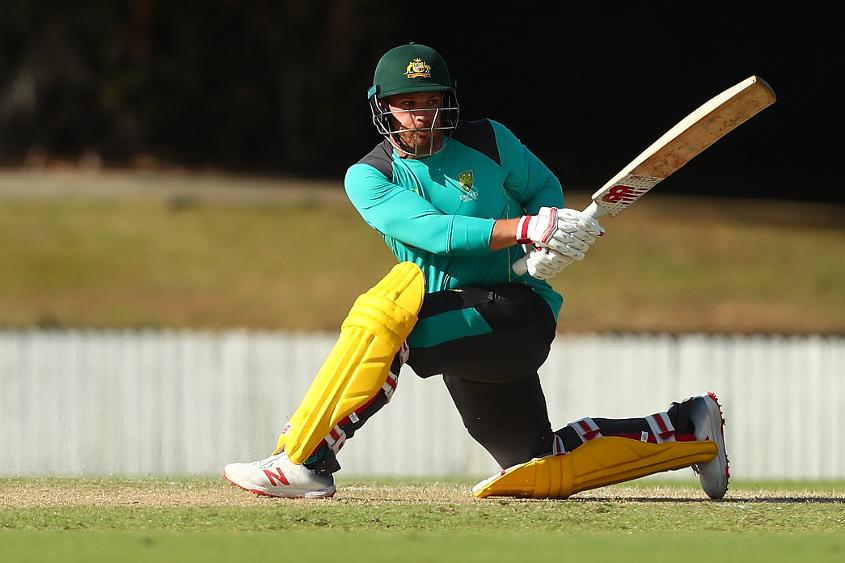 Finch, who has been appointed ODI vice-captain behind skipper Tim Paine, feels that the young players in the group can drive Australia out of their recent dip in form in the fifty over format.

He added: “Our one-day cricket hadn’t been that great over the last 18 months to two years, so who knows, if we give these young guys a few opportunities, they can do some wonderful things. They are going to be great players.”

Finch credited the young side for winning a warm-up match against a Sussex team full of experienced campaigners.

“It’s not often that you play against a county team that has more international experience than your international team,” he said.

“For a lot of the guys who’ve have had time off over the last couple of months, the guys who weren’t in the IPL, it’s a great chance to get stuck into cricket.”