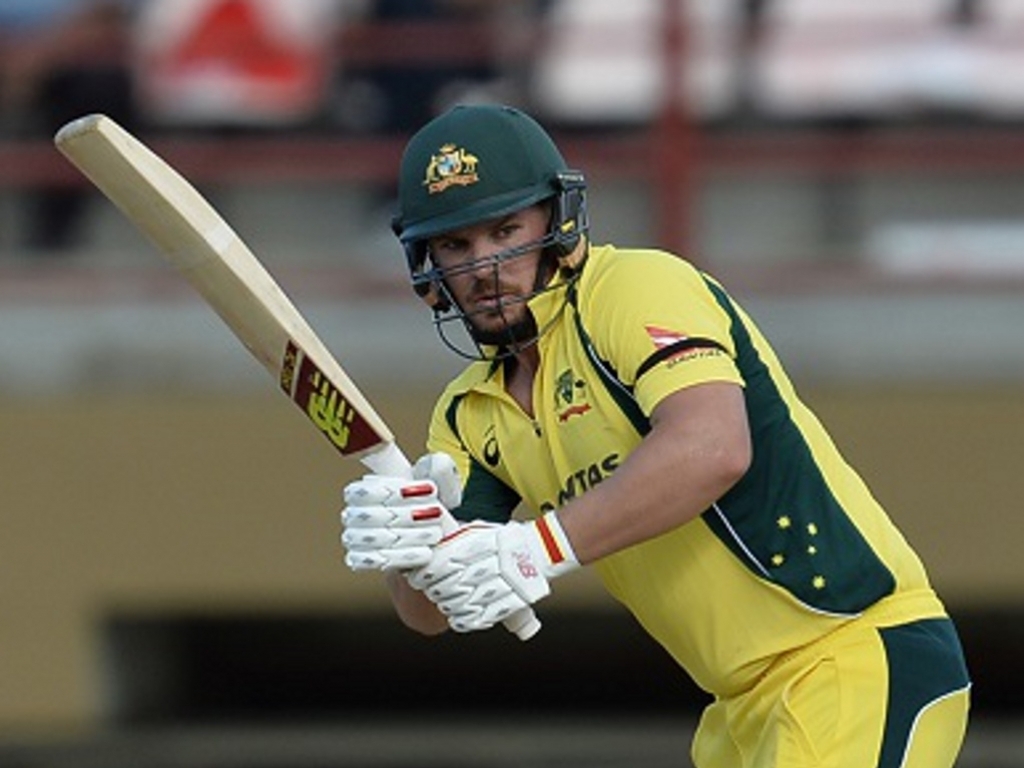 With key players missing for Australia ahead of their Twenty20 series against Sri Lanka next month, Aaron Finch will take the reigns in the absence of regular skipper Steve Smith.

Finch was relinquished of his T20 captaincy when Cricket Australia thought it would be better if Smith lead all three formats.

However, with likes of Smith, Josh Hazelwood, Mitchell Starc, Glenn Maxwell, David Warner and Usman Khawaja all out of action, Finch will lead an inexperienced Baggie Greens side against Sri Lanka.

“It’s very exciting to be back and leading the side in Steve’s absence,” the 30-year-old said in a statement.

“It’s been a roller-coaster from being captain leading up to the ICC World Twenty20 (in 2016), being injured and then Steve taking over the reigns for that tournament but it’s something that, any time you get the chance to captain your country in any format, you’re very chuffed about.”

Coming off a 2-1 T20 series win against South Africa, Sri Lanka will take on the Aussie in Melbourne in their first match.