Home Top Story Finch unsure who will partner him up front

Finch unsure who will partner him up front 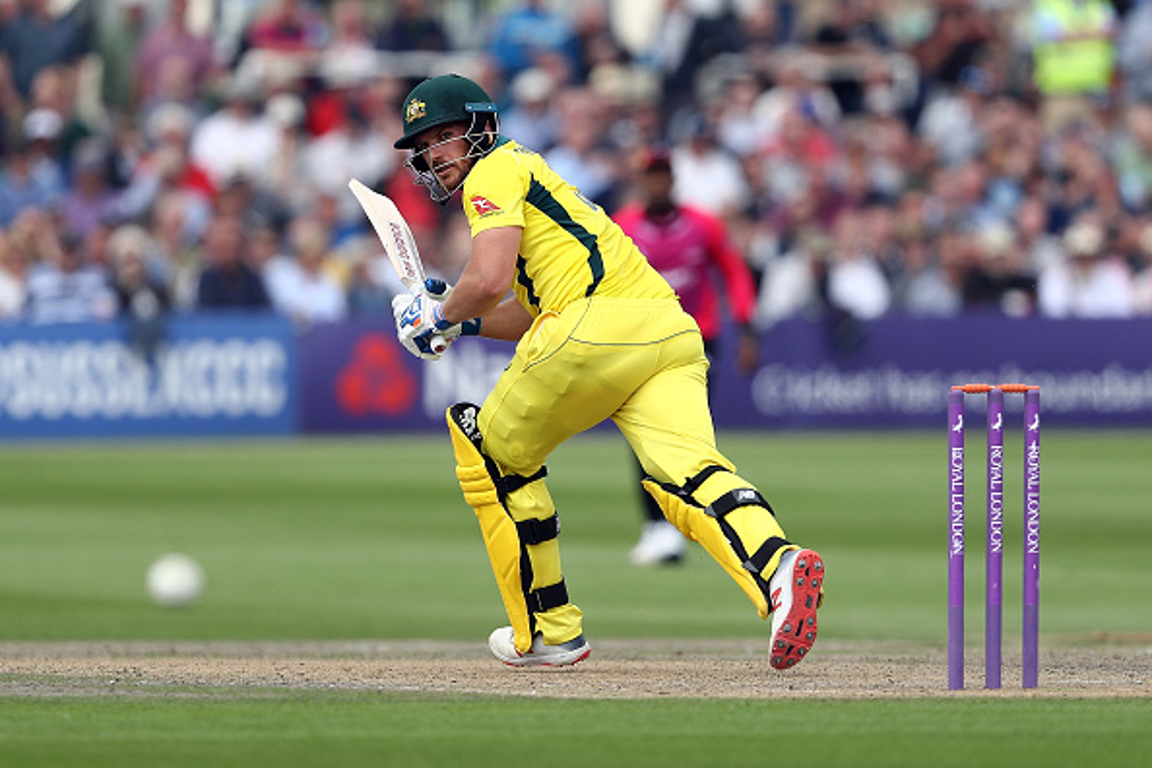 Australia limited overs opener Aaron Finch admits that he doesn’t have a settled opening partner for the ODI series against England.

Coach Justin Langer has hinted that Travis Head or Marcus Stoinis could be asked to perform the role while D’Arcy Short is eager to establish himself at the top and performed the role in a warm-up match against Sussex.

The newly appointed T20I skipper, Finch, lost regular opening partner David Warner to suspension in the wake of the ball tampering saga and says that the loss of Warner, skipper Steve Smith and Cameron Bancroft is something the squads need to get used to. 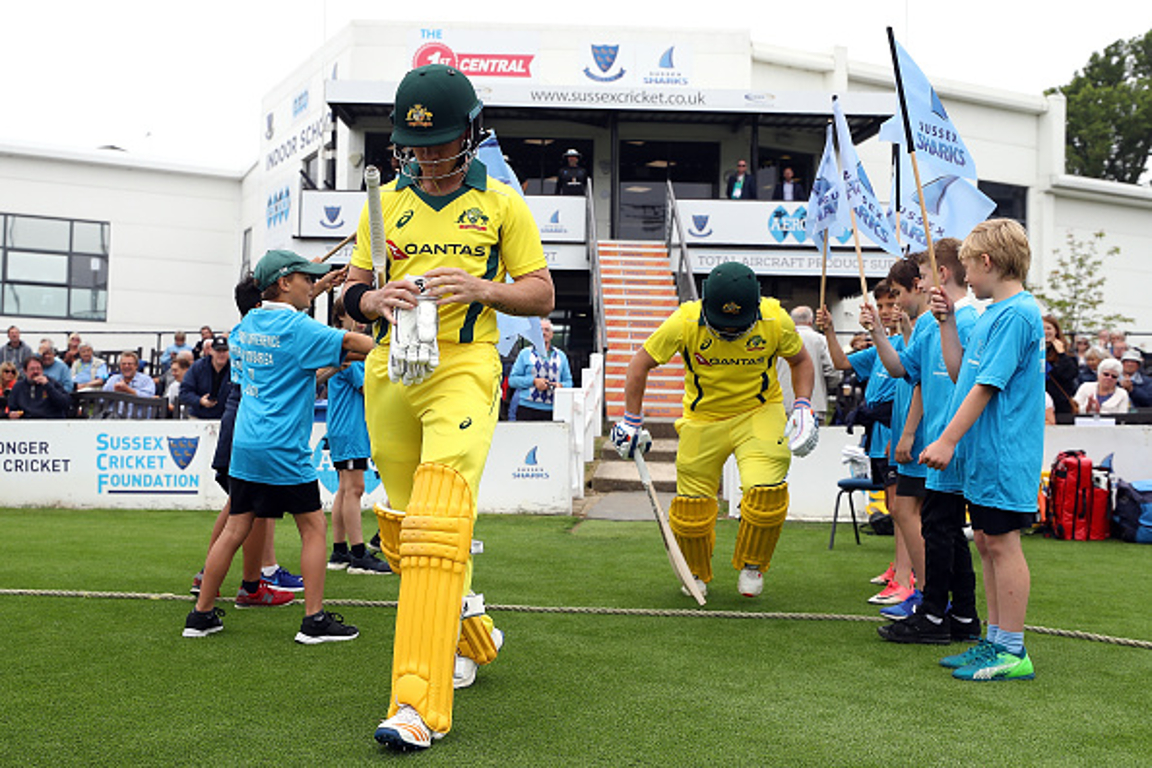 Finch told AAP: “We’ve all had a chance to get our head around the fact that him, Steve (Smith) and Cameron (Bancroft) aren’t going to be part of it for the next little while.

“Which way the selectors go for the opening spots, I don’t really know, but I think it’s an exciting time for Australian cricket that we can start to build again.”

The explosive opener feels that whoever he opens the batting with will soon settle into the role.

“That’s the foundation of any good opening partnership.

“Getting an understanding on running between wickets, different styles of batting. You build that at training and out in the middle, we’ll do that in the tour games.

“It’s nothing dramatic, you might change a little thing here and there depending on who you’re batting with.”