Finch was always confident he would make Aussie squad 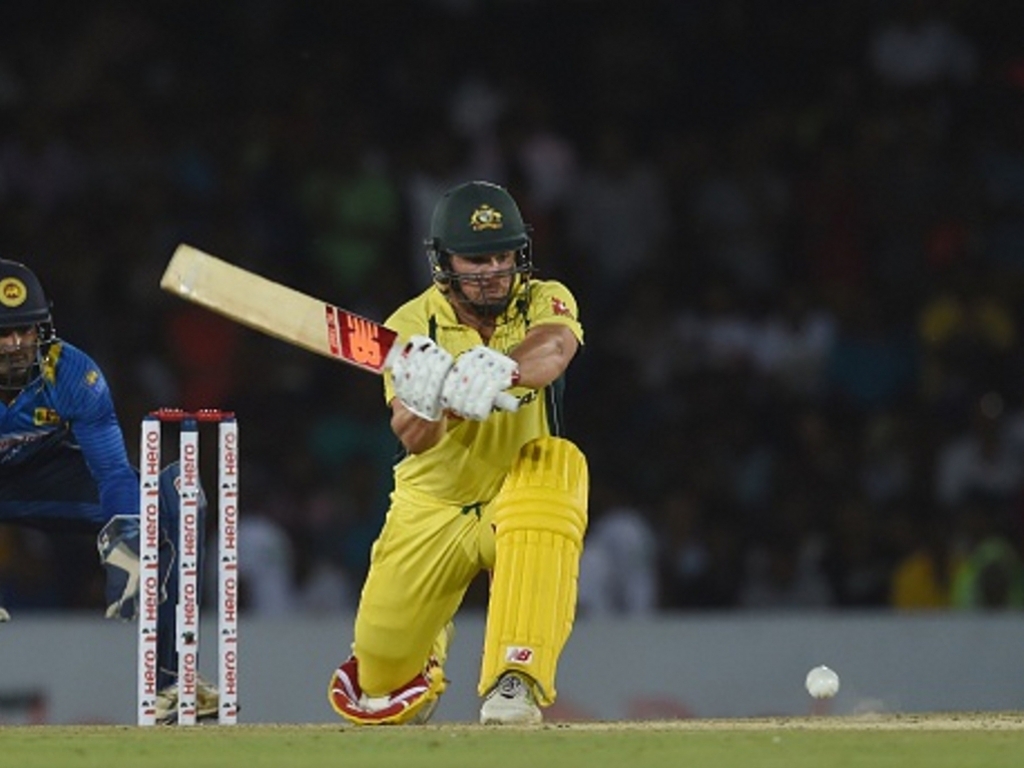 Opener Aaron Finch has said that he wasn’t worried about making Australia’s ODI squad despite a disappointing 2017 so far.

Finch smashed a hundred against Sri Lanka in a warm-up game to help Australia chase down a target of 319.

The brutal opener smashed 137 off 109 balls with 11 fours and six sixes in a knock that couldn’t have come at a better time as he seeks to nail down a place in the XI for the upcoming Champions Trophy.

“I always had confidence that I’d be in the squad. I’ve played for the best part of five years now and had some pretty decent one-day cricket so I was always confident, but it’s not up to me, is it?

“Lynny’s been in great form in the IPL and there’s been some talking points around that throughout the media, so it was nice to get some runs today.”

ALSO READ: Zampa confident he will play a role

Finch admits that he has worked on his game after a poor run of form saw him miss the series against Pakistan.

The powerful right-hander was full of praise for the condition of the Oval which saw over six hundred runs scored.

He added: “I have tinkered with a few things in my technique over the last couple weeks and it seemed to feel pretty good today.

“The outfield here was lightning and the wicket was beautiful so any time you beat the fielder, it was four. Which gives you great confidence as a batter, when you hit a couple of balls in the gap early on and you look up and you’re on 15 or 20 pretty quick.

“It’s just a great place to play, I love playing over here.”

Finch was eager not to get carried away by the performance in the warm-up but was happy to get the time out in the middle.

He went on: “You can’t win a tournament in a practice game.

“It’s just about making sure my preparations are as consistent as they can be.

“I think playing in the IPL then coming here and continually playing for the last two years is a good thing. You get a bit of a run on and a bit of a rhythm.”