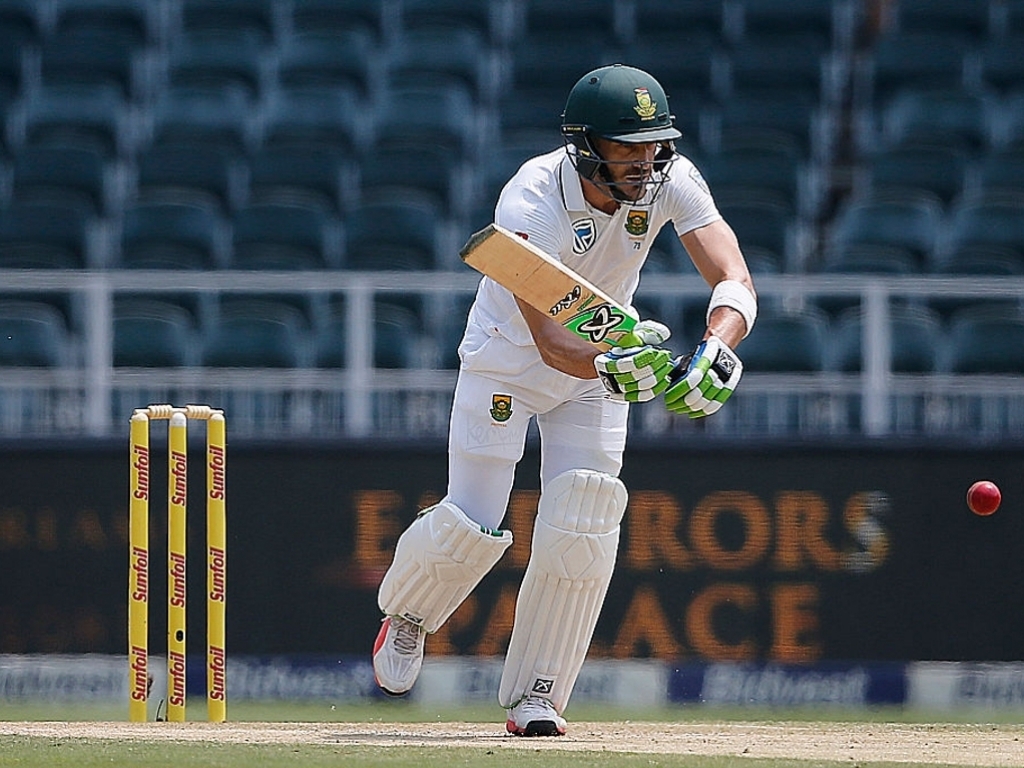 New Zealand have not beaten the Proteas either home or away in Test cricket since 2004 and face an in form team led by inspirational skipper Faf du Plessis.

Du Plessis is a fan favourite, charming with the press and ruthlessly aggressive on the field and he has quickly created his own style of leadership.

He has led the Proteas to three successive Test series wins and will be satisfied with nothing less than a fourth triumph in the land of the long white cloud.

Both teams are settled units with the only real selection issue for either team being the Proteas conundrum over which of their quicks will slot in alongside Vernon Philander and Kagiso Rabada.

The Proteas have opted to go with Morne Morkel’s bounce and angles over the movement of skiddy Duanne Olivier.

For the Black Caps left-arm short ball aficionado Neil Wagner has been passed fit and will return to attempt to tickle the Saffas ribs at the University Oval. 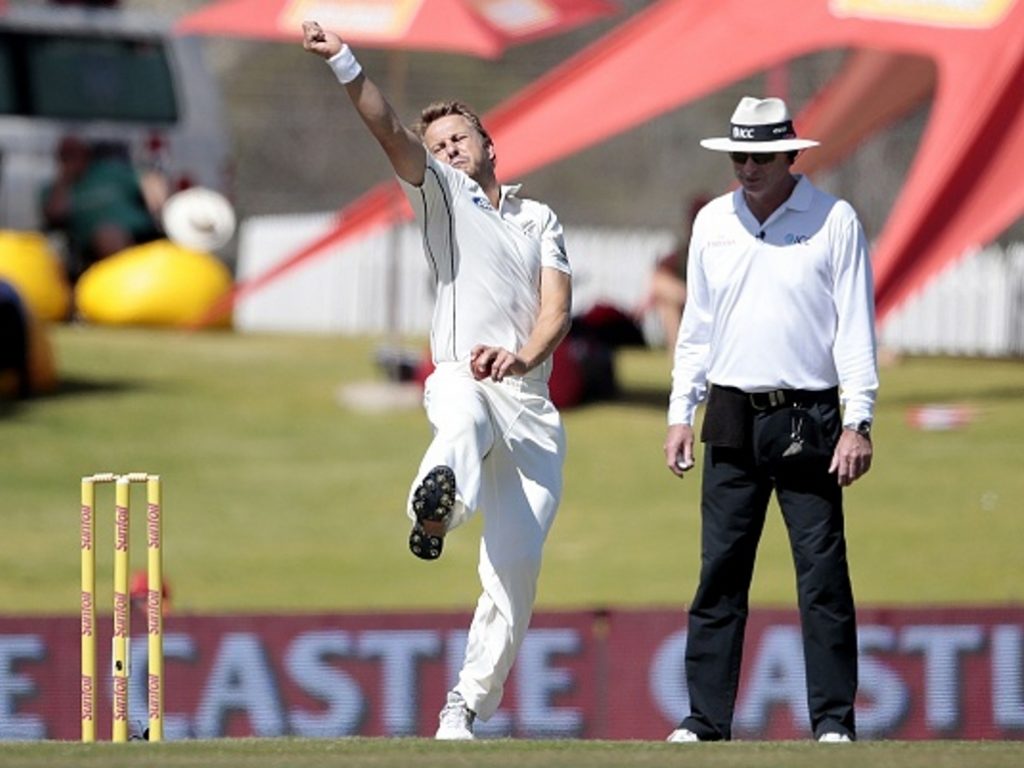 South Africa sport an imposing top seven fronted by reliable openers Dean Elgar and Stephen Cook backed up by veterans Hashim Amla and JP Duminy and the batting stocks are rounded out by the skipper himself, under pressure Temba Bavuma and the gifted wicketkeeper batsman Quinton de Kock.

The Black Caps don’t sport the same kind of firepower but have nonetheless been able to pile on the runs against Bangladesh and do just enough against Pakistan.

Jeet Raval has begun to forge a promising partnership with Tom Latham at the top of the order for New Zealand having replaced Martin Guptill.

The backbone of the New Zealand batting is formed by veteran number four Ross Taylor and the phenomenally talented skipper Kane Williamson.

Williamson’s leadership may come under scrutiny in this series with some contending he is far too laid back to captain a Test team. 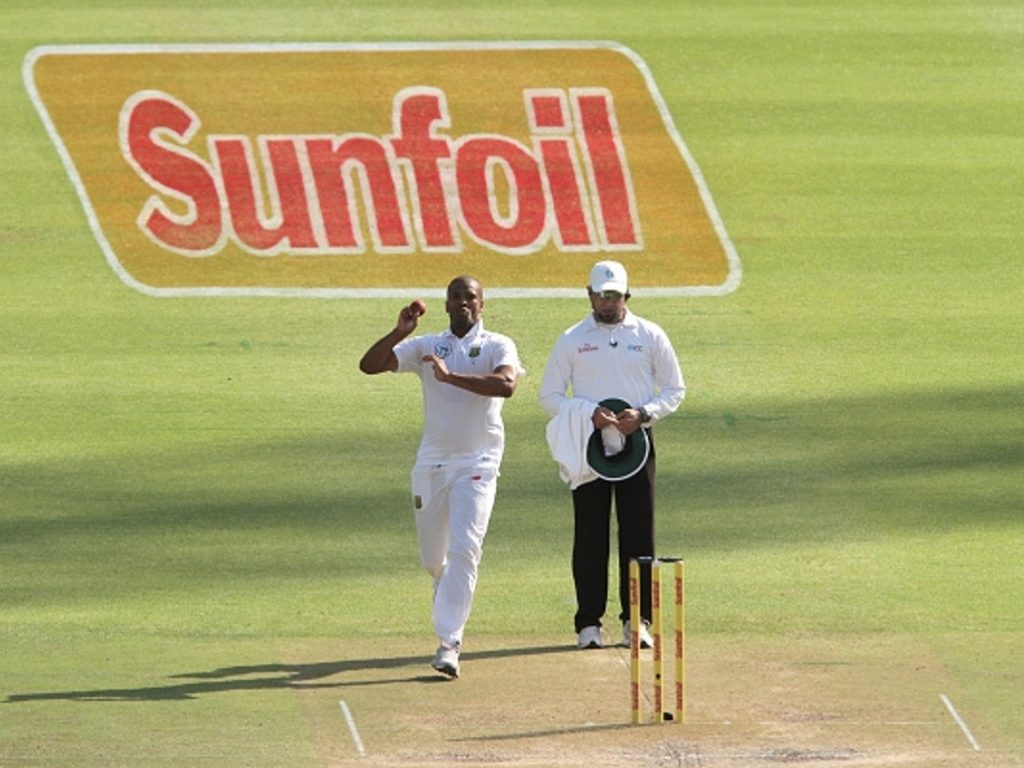 While everyone knows about the lethal Proteas combination of Kagiso Rabada and Vernon Philander the Kiwis sport their own impressive fast bowling pair in the form of Tim Southee and left-armer Trent Boult.

It is unclear how the pitch will play but New Zealand must surely be wary of the Proteas threat with ball in hand which in the pace department is second to none.

Left-arm spinners Mitchell Santner and Keshav Maharaj will be called on to keep things tight when the ball gets older for either side but are unlikely to get through a mountain of work.

New Zealand need to overcome their middle-order fragility and the best man to achieve that will be former skipper Taylor, he has to step up in this series for the Balck Caps to do well.

For the Proteas with so much middle-order firepower laying the platform could prove vital. That task will fall to Stephen Cook and Dean Elgar up at the top for South Africa.

Boult will lead the attack with ball in hand and will be desperate to get the wickets that the quality of his bowling over the last 18 months has deserved.

Philander is the Proteas senior bowler he is both well-suited to the conditions and has experience of them and he holds the key to tearing through the Black Caps.