Five things the Proteas learned in the ODI series in NZ 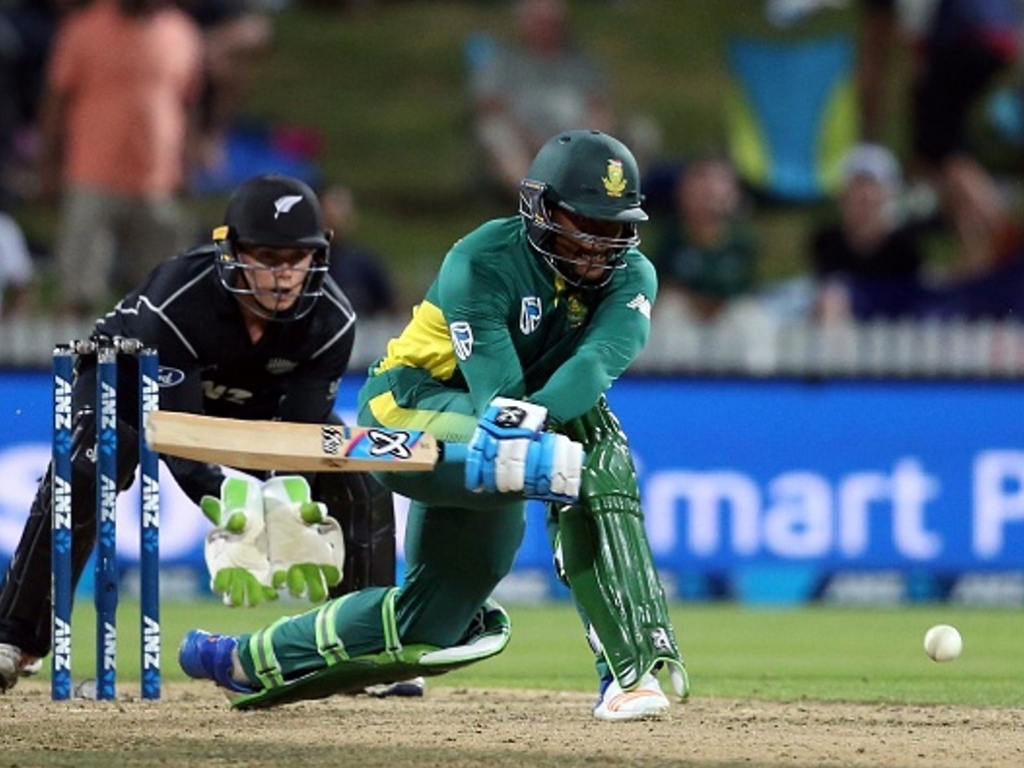 South Africa’s Proteas completed a 3-2 series win over New Zealand on Saturday to retain their top spot on the ICC ODI rankings after winning the decider in Auckland on Saturday.

The team have undergone a number of changes recently and this series put the Proteas to the test as the Black Caps pushed them all the way.

Here is our take on the five things the Proteas take away from this contest.

The Proteas’ young ODI bowling attack hasn’t quite got the hang of international death bowling and have on occasion got things horribly wrong.

Death bowling is more art than science and the advent and proliferation of T20 Cricket has made bowler’s lives even more tricky at the death. 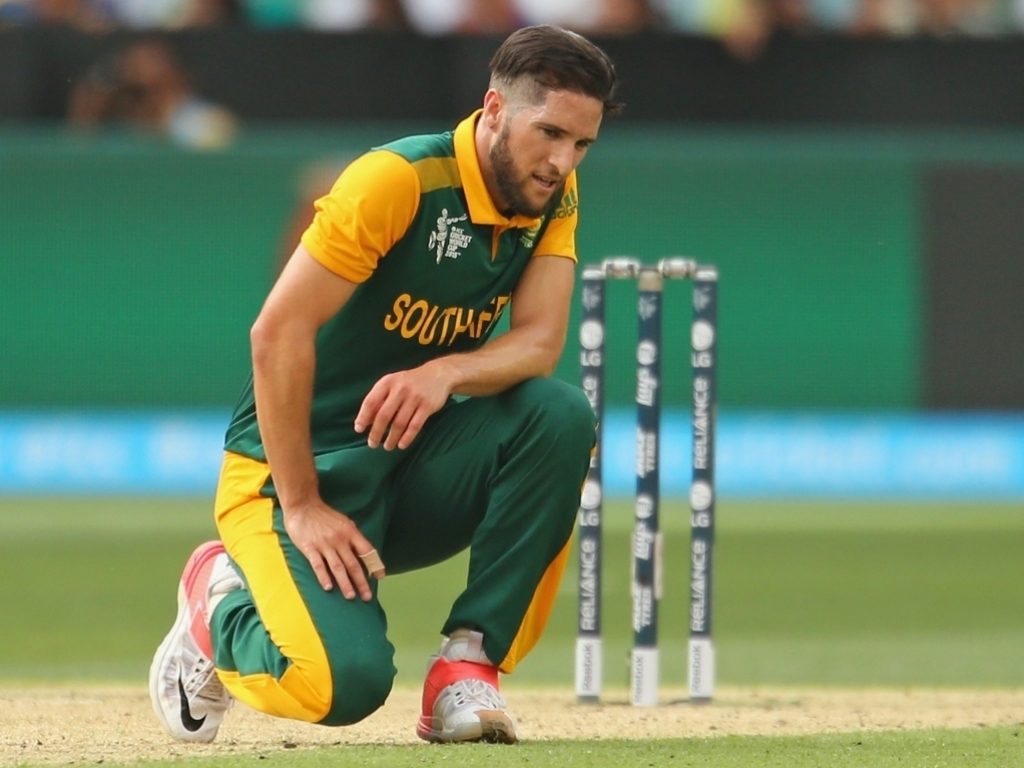 The Proteas have copped a lot of criticism for failing to bowl Yorkers at the tail end of the innings but this has a lot to do with the team trying to play the percentages and missing a yorker on a ground with short straight boundaries can have dire consequences.

Their young bowlers will however learn from their experiences and will be better for it and what they have also proved is that they are more than capable of blowing the opposition away long before the death overs become a factor.

2. Everybody knows about Imran Tahir

When the Proteas need a wicket they throw the ball to veteran spinner Imran Tahir but by now everybody knows this.

New Zealand looked to be defensive against the wicket-taking leggie who has risen to the top of the rankings in both limited overs formats. 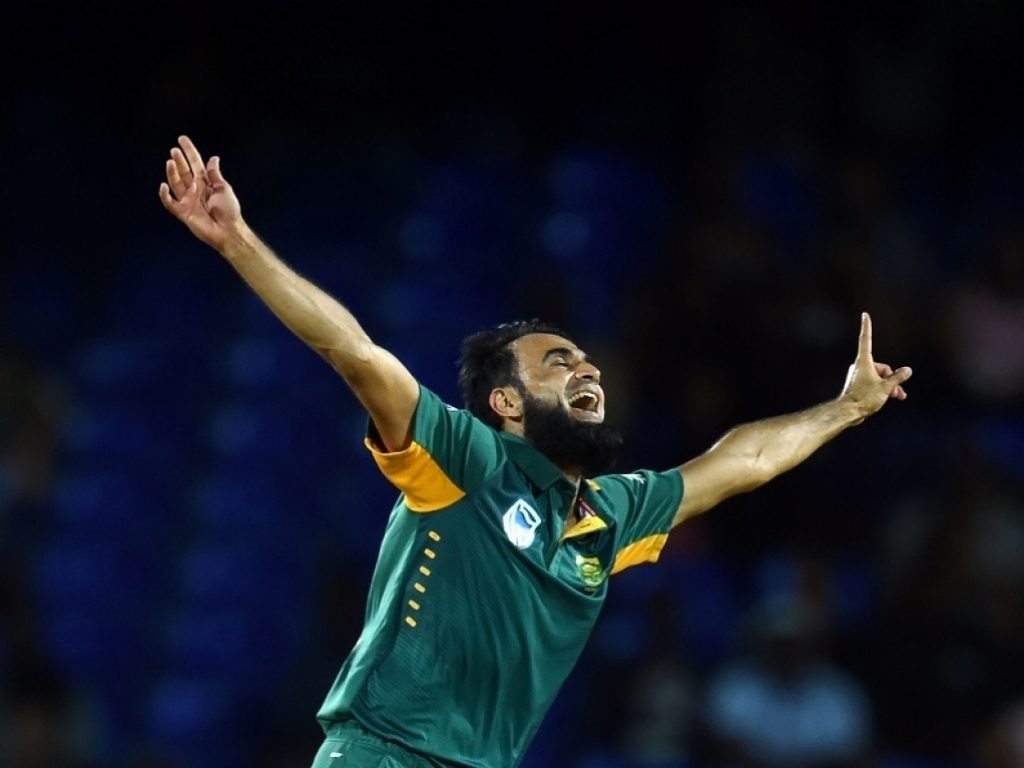 The Black Caps have shown other teams that it is possible to negate the prowess of Tahir but they have also been gunned out quickly by the Proteas on two occasions showing just how talented a group of players South Africa sport.

A match winner with both bat and ball Andile Phehlukwayo is the Proteas find of the season without a doubt.

His unforgettable heroics in the first ODI of the series where he smashed boundaries in three successive overs as he and AB de Villiers completed an improbable chase. 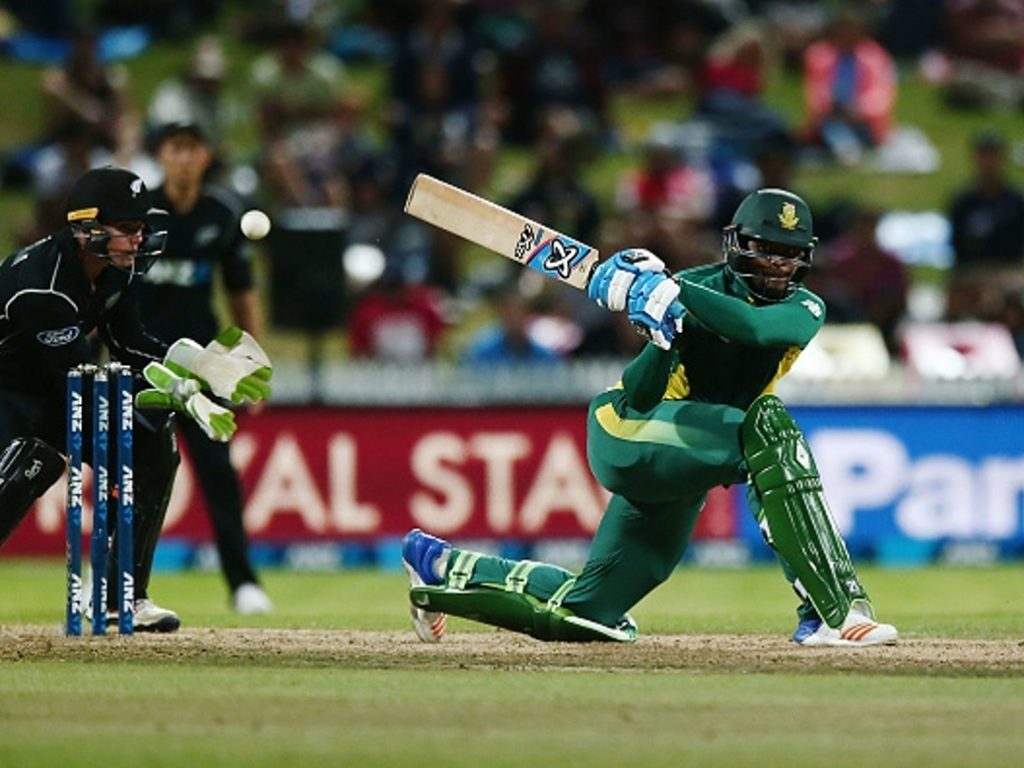 The Dolphins man sports an average of 126 in ODI cricket thanks to his uncanny ability to end innings not out.

He is fast building a reputation as South Africa’s finisher with the bat and a key bowler with a number of excellent variations ending the series with four wickets from four matches.

With allrounders Phehlukwayo, Wayne Parnell, Chris Morris and Dwaine Pretorius the Proteas tradition of batting deep has been well and truly revived.

For a time the Proteas sported a longer tail as the best bowlers in the country also happened to be less than impressive with willow in hand but now these allrounders are a credit to the greats who went before them such as Shaun Pollock, Lance Klusener and Brian McMillan. 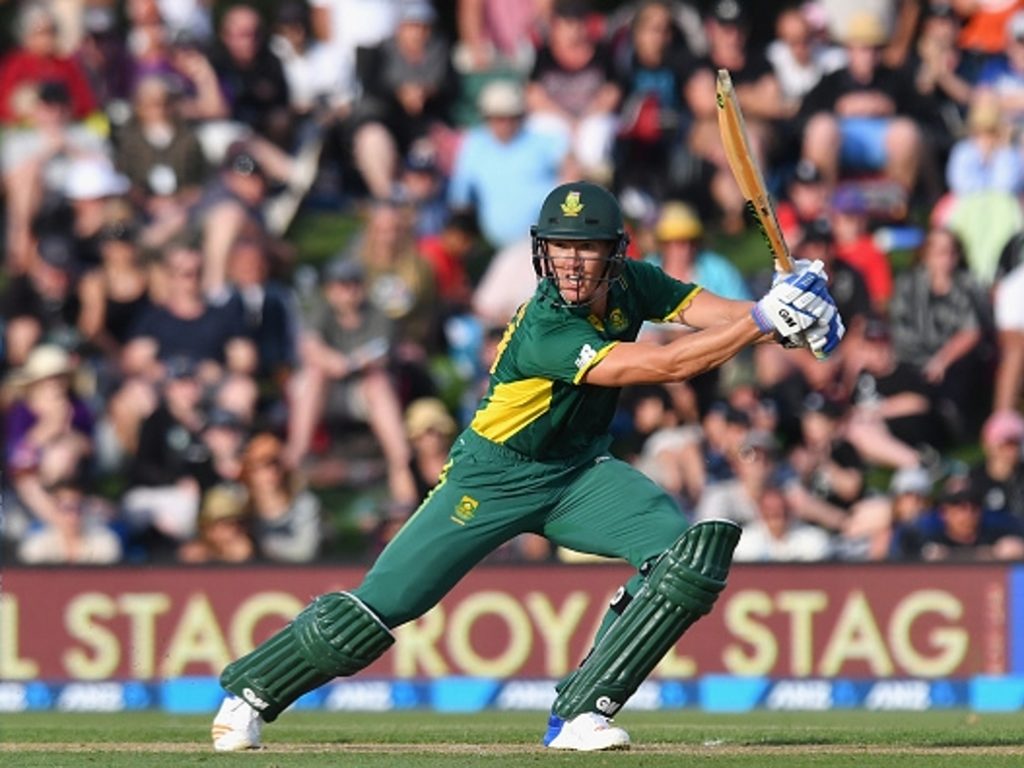 Pretorius hit a maiden fifty in a difficult situation in the second ODI in Christchurch and everybody knows what Morris and Phehlukwayo are capable of.

The depth of the Proteas batting should give their opponents sleepless nights as victories against the South Africans now become just that much harder to achieve.

5. They CAN handle the pressure

While a win in a bilateral series will not dispel the unfortunate ‘chokers’ tag the Proteas have landed themselves after several disastrous exits from the World Cup it has shown that AB and his men are able to step up when it counts. 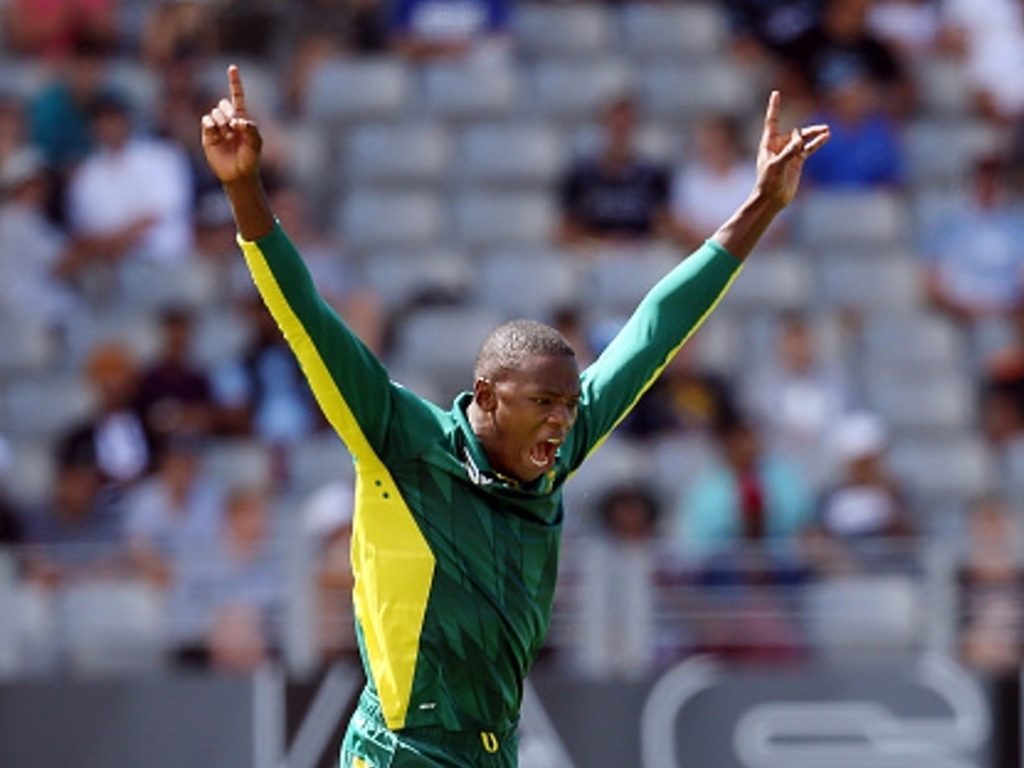 South Africa won the series against Australia and Sri Lanka after three games but the fierce competition from New Zealand was ideal preparation for the Champions Trophy where the short format will add extra pressure to each game.

De Villiers is determined to bring major trophies to South Africa and has put his Test career on hold to do so, the way the team fired under pressure in the series decider will give the skipper confidence that they are on the right track.