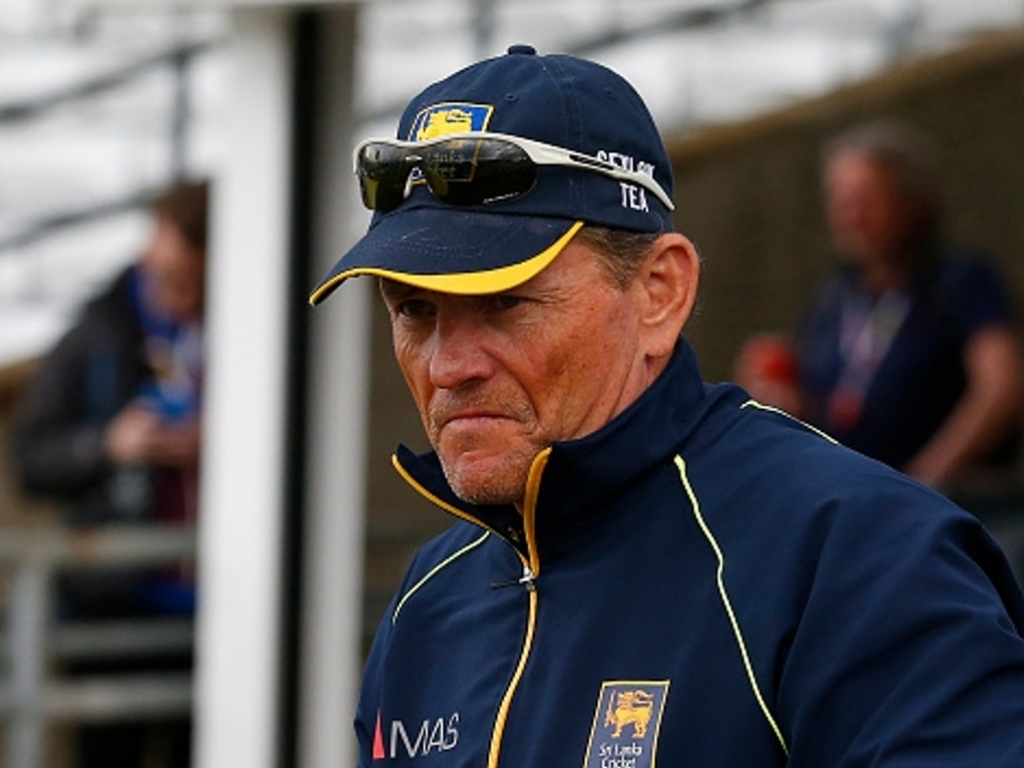 Sri Lanka Cricket have announced that Graham Ford will be stepping down from his post as Head Coach of the Sri Lanka National Team.

The 56 year old South African was headhunted for the post in February last year and has in his quiet and confident way steered the team to a number of acheivements.

Ford, a popular and well respected coach had his finest hour when he steered Sri Lanka to a historic Test Series victory over the then No. 1 ranked Australia in August last year – following on with a Triangular Series victory in Zimbabwe and a T20 series victories in South Africa and Australia.

Commenting on Ford’s departure President SLC Hon. Thilanga Sumathipala stated: “We have to thank Fordy for his invaluable contribution to Sri Lanka Cricket.

“He joined us at a time where we were quoted by the ICC as being on the ‘verge of suspension’ and at a time where things were volatile and uncertain, Ford had faith in us & has given us his fullest support.

“This was a decision arrived at mutually after careful consideration and deliberation and we are both confident of its propriety.

“Ford epitomizes the character of cricket as a true gentleman, and we are indeed sorry to see him go. We wish him the very best in where his path lies”

Bidding adieu to Sri Lanka Cricket, Graham Ford stated:“It’s been a privilege to work with these talented young men over the past 15 months. Their passion for the sport is inspiring, as is indeed this nation’s.

“Sri Lanka has grown on me, and although we’ve made the decision to part ways where coaching is concerned, she will always have a little piece of my heart.

“I look forward to sitting up on that beautiful Fort down in Galle and taking in a bird’s eye view of Sri Lanka’s special brand of cricket – this time without having to chew my nails to the bone!.

“I wish Sri Lanka Cricket and the boys the very best, and I must offer a word of advice to the young men – Always believe in yourself, believe in your team, and play from your heart”

Sri Lanka take on Zimbabwe in a home series starting on the 30th of June with an ODI game in Galle.