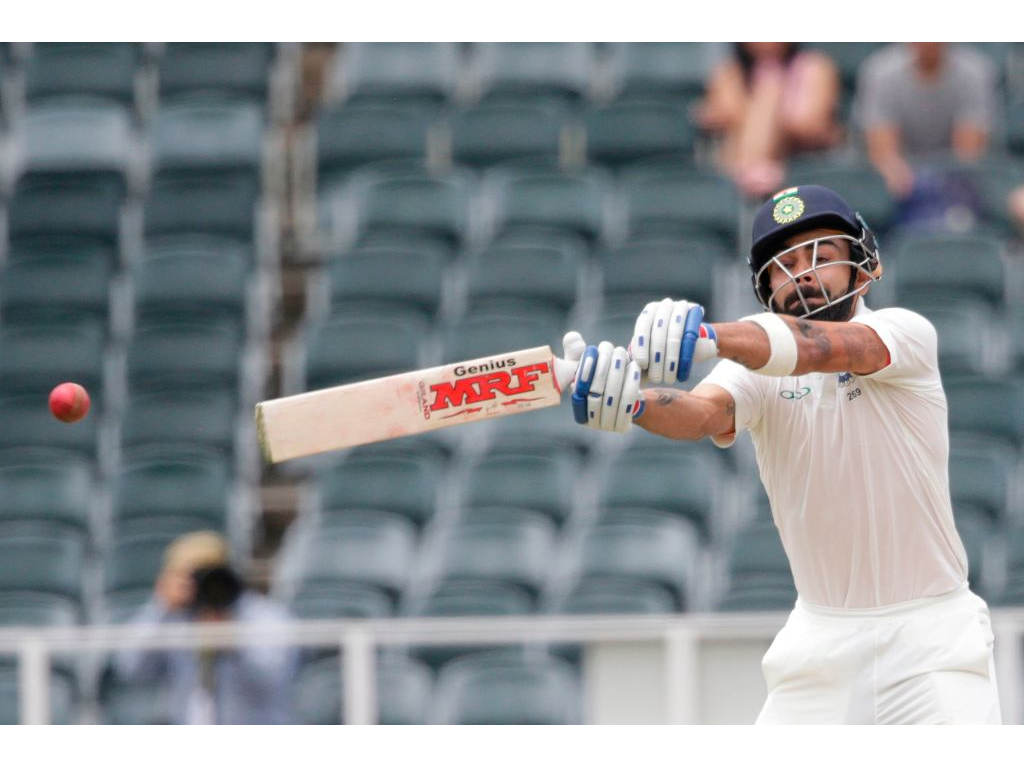 1 SLOW AND STEADY: Cheteshwar Pujara really had to grind at the beginning of his innings facing 54 balls before finally getting off the mark with the crowd enjoying a moment when after 50 balls Pujara thought he had got away only to see the umpire signal leg byes. He would eventually post fifty before nicking off to Andile Phehlukwayo.

Abstinence lent strength to India. Without Pujara's 50 and his numbing of the bowling, India would have been looking at a more meagre total

2 A GOOD TOSS TO LOSE: Virat Kohli may come in for some stick for electing to bat first only to be bowled out for the fourth lowest total by a team winning the toss, 187. The green wicket did have some pale ground beneath it which might have encouraged the India skipper but we are sure he would have targeted a score of 250+.

EARLY WICKET! Philander gets Rahul caught behind by de Kock in his 50th test match for the Proteas.
India are 7/1
Watch LIVE on SS2#SAvIND pic.twitter.com/3JBox7RddP

3 DEAD RUBBER SYNDROME? South Africa appeared to be a little bit off their game in the field on day one of the third Test, having won the series already leading some to suggest that they may not quite be up for this. There were a number of misfields and worst of all dropped catches with Kohli twice the man to benefit from some sloppy work by the hosts with Vernon Philander and AB de Villiers the guilty parties.

Kohli DROPPED, again! And do you know who the fielder is? AB de Villiers. Yes, puts down a sitter at third slip. #SAvIND

4 LETHAL LUNGI DOES IT AGAIN: Lungi Ngidi claimed the vital wicket of Kohli for the second successive innings on this tour and just like at Centurion the young man turned the game decisively in the Proteas favour with a fantastic piece of bowling. He is having an incredible start to his career and proving that he really belongs on the international stage.

Kohli OUT!
Ngidi gets the vital wicket of Virat Kohli as he's caught behind by de Villiers.
India are 100/3 after 47 overs.
Watch LIVE on SS2#SAvIND pic.twitter.com/2qKYPsgjYP

5 PARTHIV FAILS TO MAKE HIS CASE: Parthiv Patel has not made the most of the opportunity afforded to him by the injury to Wriddhiman Saha showing a lack of application with the bat and not quite bringing his A game behind the stumps either. He played a mindless cut shot to a short ball from Morne Morkel that did him for pace, this series may see Dinesh Karthik move ahead of Parthiv in the keeping pecking order.

Kohli dropped twice, Pujara not given out when he was, Rahane dismissed off a no-ball. Yet India will end up at under 200.
Sure it's a really difficult pitch, but after being two down at Lunch you expect better. Patel and Pandya in particular should have stepped up.