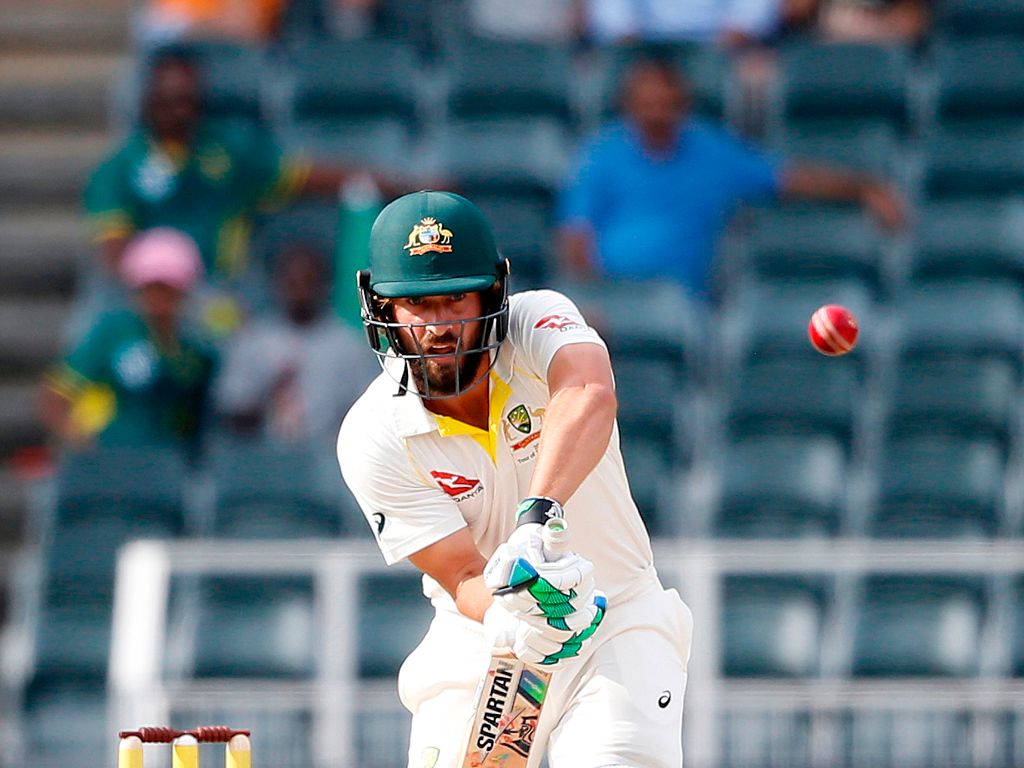 Australia opener Joe Burns is eager to get out onto the field after enduring a frustrating winter where his playing commitments in the UK were limited by injury.

“I was pretty frustrated with how it went down in Glamorgan,” Burns told cricket.com.au. “The injury I picked up was only a minor thing but it just so happened that in that two weeks (of recovery) I basically missed my whole playing commitments.

“I’m really confident by the time we get to a game I’ll be fine. The scans I got didn’t show anything major so we’re basically just guided by the symptoms.”

Burns isn’t really all that clear where he stands with the national team selectors having only had the two jetlagged innings so far in his Baggy Green comeback that began after the infamous Newlands Test on the tour of South Africa. He did say though that the selectors made positive noises in his last discussions with them.

“I spoke a little bit with the selectors after the South African series, and everything was really positive there,” he said. “I guess as a player all you can really do is trust that and prepare accordingly.” The Queenslander was in a rich vein of form at the tail-end of the shield season along with state and Australia partner Matt Renshaw but both would suffer injuries in the winter. Burns is eager to make the most of the opportunity to revive his international career.

“I don’t think I’ve hit the ball as good in my career as I did last season,” said Burns, who turns 29 next month. “So when you’re hitting the ball like that you want to be playing as much as possible.

“When I got back on the field for the last Shield game, then the (Shield) final and the Test match … I was basically on one leg.

“Going forward I’m hoping I can get that continuity and, with a few more opportunities now, an extended run at it.

“As an opening batter, you accept that you’re going to be facing high-quality bowlers with a new ball on a fresh wicket – so you’re going to have games where you do miss out.

“I remember I played eight Test matches straight – we had the home summer (2015-16) and then we went to New Zealand, where we went to No.1 (Test ranking) – and that was my most productive period; I got three hundreds, and averaged over 50.

“So I know that if I can get that genuine crack at it, I feel really confident that I’ve got the game that can have success, and I guess that’s my goal for the summer.”