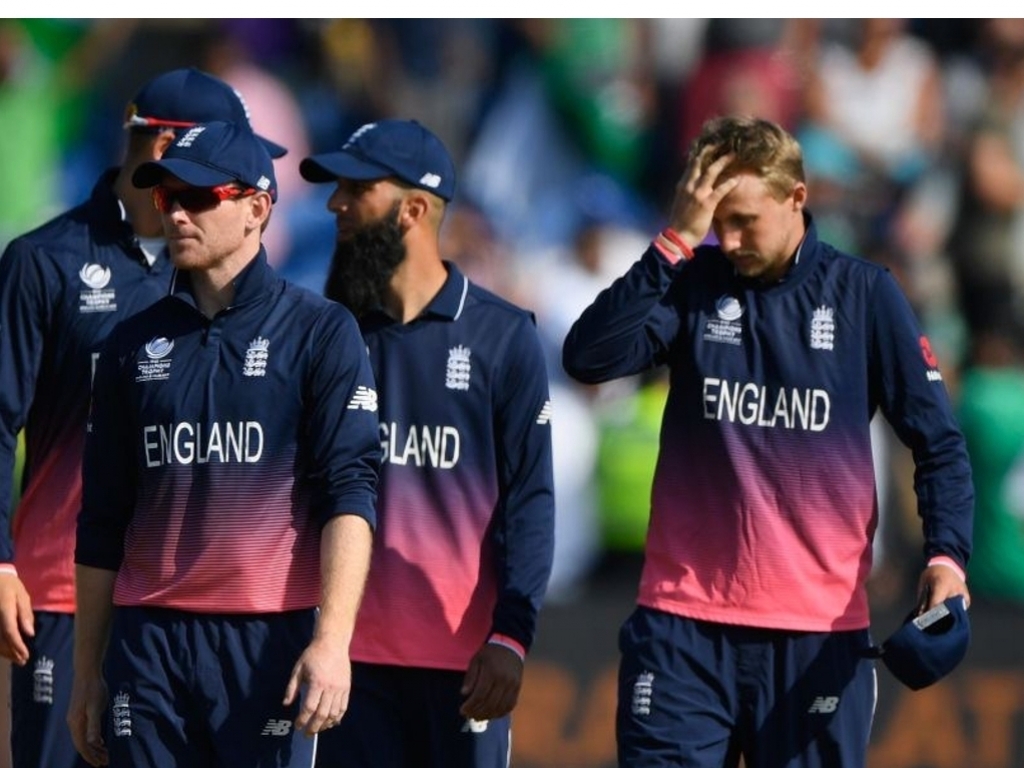 England captain Eoin Morgan has said that they weren’t prepared to play on a used pitch in their Champions Trophy semi-final against Pakistan.

Pakistan cruised to a victory and a place in the final after bowling England out for 211 on a worn pitch in Cardiff.

Morgan said: “We left ourselves short today adapting to conditions.

“It’s a big frustration because I think we’ve played some great cricket in this tournament, and we weren’t anywhere close to it today. Fair credit to Pakistan. They played brilliantly.”

The skipper admitted they struggled to play their usual explosive brand of cricket on a sluggish wicket at Sophia Gardens.

He added: “I don’t think there was any home advantage.

“We knew that we were going to play on a used wicket at some stage in this tournament, and we found out the other day that today was going to be on a used wicket. And having watched the game against Sri Lanka, we actually didn’t think it was that bad. But certainly today it was. Coming from Edgbaston, it was obviously a big jump in pace and bounce and too much of an ask for us to adjust to.

“I thought they bowled really well. They adjusted to conditions extremely well, and the wicket was obviously slow and low, and hard to get away to start with. Every partnership we had started behind the rate, which put us under the pump a little bit, and none of our batsmen seemed to get away.”

Morgan dismissed any suggestion of arrogance or overconfidence heading into the clash with Pakistan.

He said: “We certainly weren’t overconfident. We played against some really good sides recently, and we’ve managed to beat them, but that hasn’t gone to our heads at all. I think going into today’s game, knowing that we were going to play on a used wicket, potentially brought Pakistan’s game closer to their home. So it was a big challenge and one that was too far for us.”

The captain remains confident that England are in good shape heading towards the 2019 World Cup.

Morgan went on: “One of the huge contributing factors towards topping our table and playing very good cricket in the group stages is that we’ve stayed true to what we believe in and what’s worked for us the last couple of years, and I think that’s the continued formula for the future.

“It will have to evolve in whatever manner the game does over the next two years in the lead-in to the World Cup, but we’re moving in the right direction.”

Make sure you use a william hill promo code if you are going to bet on any upcoming cricket matches.