Frylinck called up to T20 squad 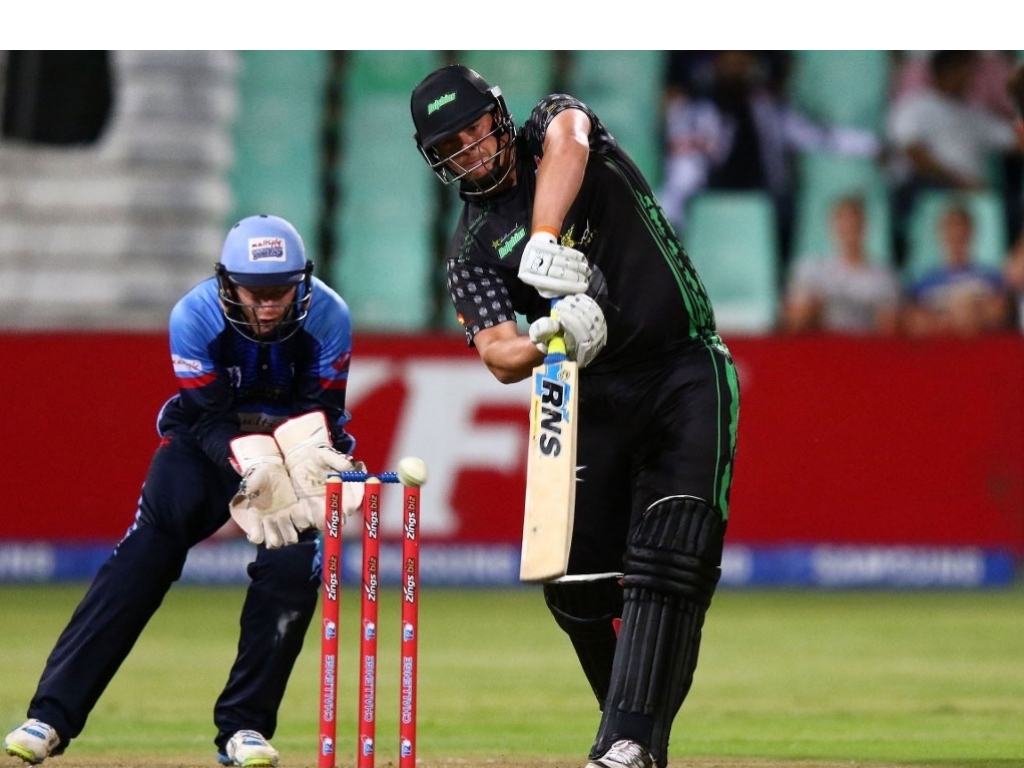 Dolphins all-rounder Rob Frylinck has been called up to the Proteas squad for the upcoming two-match T20I series against Bangladesh starting on 26 October in Bloemfontein.

The 33 year-old Westville Boys’ High old boy has been a stalwart member of the Dolphins set-up playing every single game of last season. This extended run in the side saw him claim two prestigious franchise records – best First Class bowling figures (14/62) and fastest List-A fifty (54 off 20 balls).

Frylinck, whose wife recently gave birth to their first child, has become a strong figure throughout first class cricket in South Africa following his many years of service to the game, and he commented that getting that first national call-up was an honour.

“I have had a long career and it became a case of never worrying about gaining higher honours,” Frylinck mentioned.

“So with that in mind the call-up initially came as a shock but when it sunk in it was such an amazing feeling!”

It was a busy winter period for Frylinck who spent a portion of his off-season playing in the Caribbean Premier League for the Trinbago Knight Riders following the withdrawal of Hashim Amla.

Being involved in an international competition like that the CPL was beneficial to his chances of gaining higher honours.

“Playing in the CPL didn’t do my chances of selection any harm, it probably helped my cause!

“With that said, I think I would put my selection down to how I performed last season and what I was lucky enough to achieve.

“I have always backed myself to be good enough and now we can hopefully see!” an elated Frylinck added.

To be able to showcase his skills on the international stage is something that he is relishing ahead of the two match series with the Tigers.

“Working on my skills and game plans is something I spend a lot of time on and I guess sticking to what I do best has finally opened the door for me,” he commented.