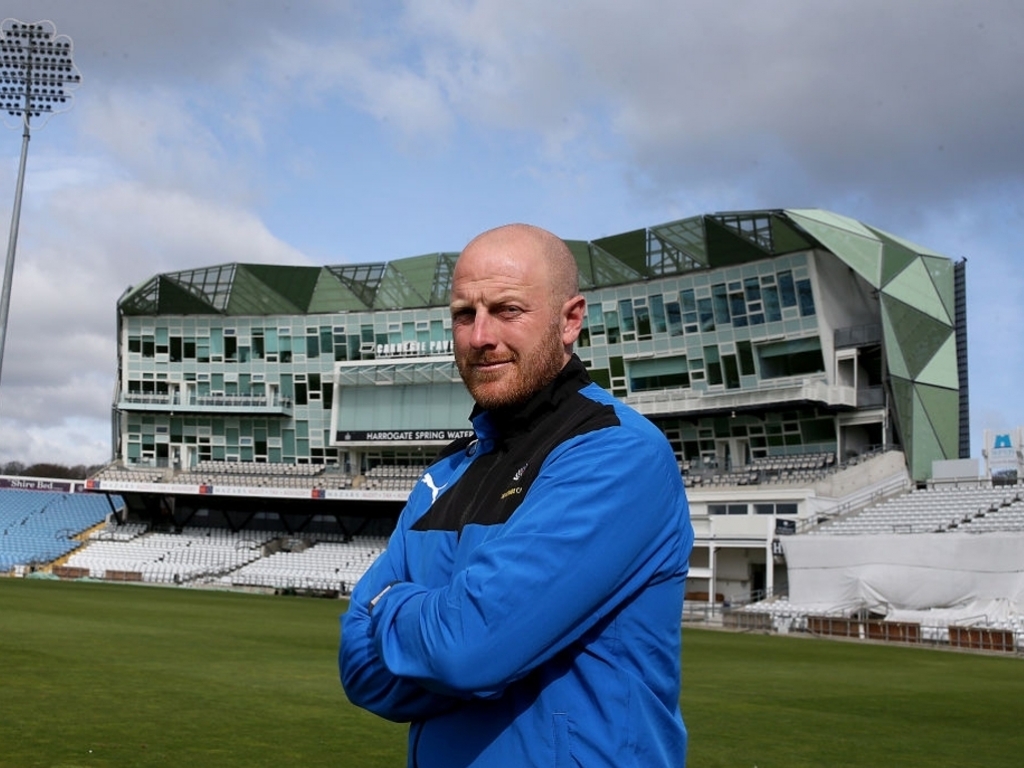 Bairstow was forced to sit out Yorkshire’s clash with Warwickshire that started last Friday despite the keeper having played only one international for England this year.

Gale said after Yorkshire defeated Wawrickshire at Edgbaston: “I can see why someone like Rooty would want a rest given the amount of cricket he’s played.

“But Jonny has played one one-day international since Christmas. I think he’s played three days of cricket.

Gale slammed the ECB at the end of last season for making Adil Rashid unavailable for their title deciding final match of the season.

Gale said that Yorkshire pride themselves on developing home grown players but feels this counts against them as they go away for England duty or are rested by the ECB.

He added:  “We pride ourselves on bringing through homegrown players with the time and money we put into the academy. We don’t want to be signing guys from around the country or abroad.

“We want to back our home-grown players. We will always give them the chance first and then the academy lads can see a path into the first team and that gives them hope.

“This is part and parcel of being part of Yorkshire. We’ve always wanted to bring our homegrown players through, but if we do that, they are going to get picked for England.

“We want our players to play for England, but when they’re available we want them to play for us as well.”