Gambhir: I have always hated rain 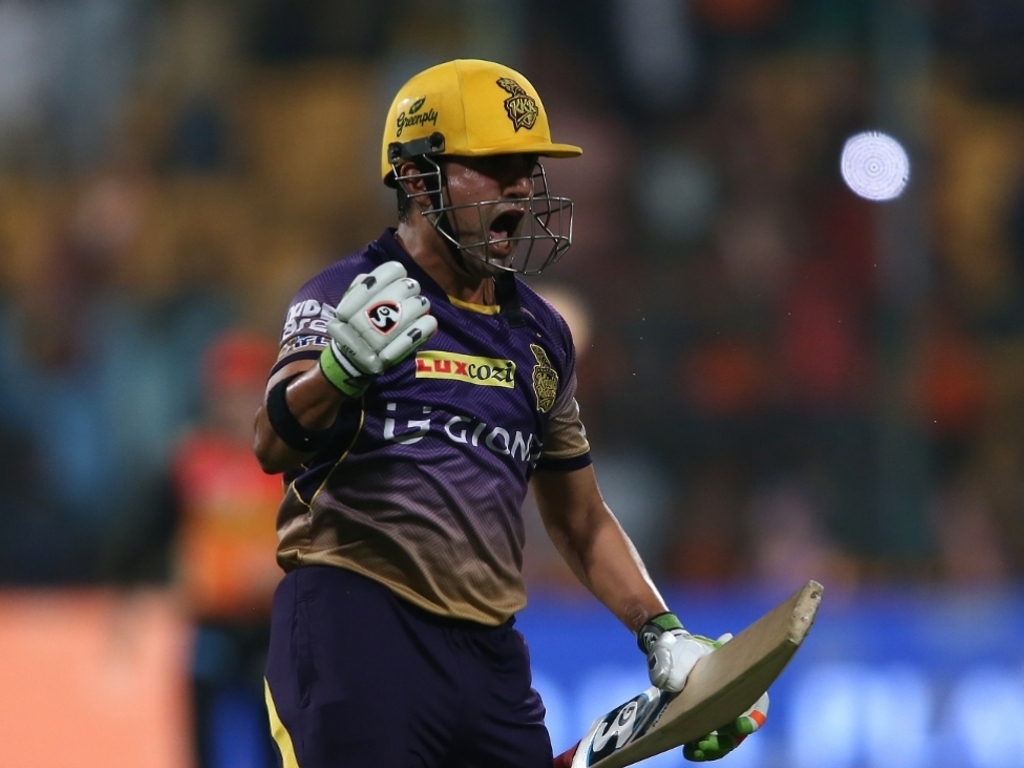 Kolkata Knight Riders skipper Gautam Gambhir feels as though the eliminator against the Sunrisers Hyderabad prematurely aged him and reinforced his hatred of rain.

KKR were well on top at the halfway stage of the match but rain began to fall in the final over of the Sunrisers innings and the match would not restart until well after midnight.

In his column for the Hindustan Times Gambhir wrote: “I was born in October 1981. By that count I am 35 years of age. But I can assure you that after the stress and the tension that I went through during the Sunrisers Hyderabad game, I feel like a worn out 70-year old.

ALSO READ: Gambhir keeps his cool after the rain

“I grew up in west Delhi. My cricketing cradle was a neighbourhood park. At the time even a short-lived shower meant end of cricket for the day. I and a few other diehard cricket-tragic friends would try everything possible to dry our neighbourhood ‘MCG’ while cursing the rain.

“Then, cricket action would shift to someone’s petite backyard. I found it boring. The whole scenario was nothing short of a personal tragedy. No amount of indoor sports, video games or watching TV excited me. I wanted to be out, playing cricket.

“I remember I have always hated rain. As we waited for showers to stop, I was thinking, ‘here we go, this could be it’. As it is, I am such a poor loser and the possibility of crashing out of a tournament due to rain was killing me. There were some guys playing French cricket and I couldn’t understand, how could they? I was at my brooding worst.”

Gambhir admitted to being in a foul mood as the rain pelted down and who could blame him, KKR were well on top and knew if any cricket was still to be played their batting power made them strong favourites but if the game was rained off they would be eliminated.

The skipper added: “Sony, the official broadcasters, made it even tougher. Whoever in their team was responsible to fill the rain time was surely not a KKR supporter. Outside, raindrops felt like nothing short of missiles, inside the dressing room, Sony played out highlights of our previous games against SRH and Mumbai Indians. We had lost both the matches. I didn’t know which side to look, may be heavenwards.”

The KKR captain was pleased that no rain was forecast for Friday’s qualifier against bogey team the Mumbai Indians.

He wrote: “Now Mumbai, our bogey team. Yeah, that is what my friends on Twitter are calling it. I am not thinking too much about that game at the moment except there is no forecast for rain on Friday.”