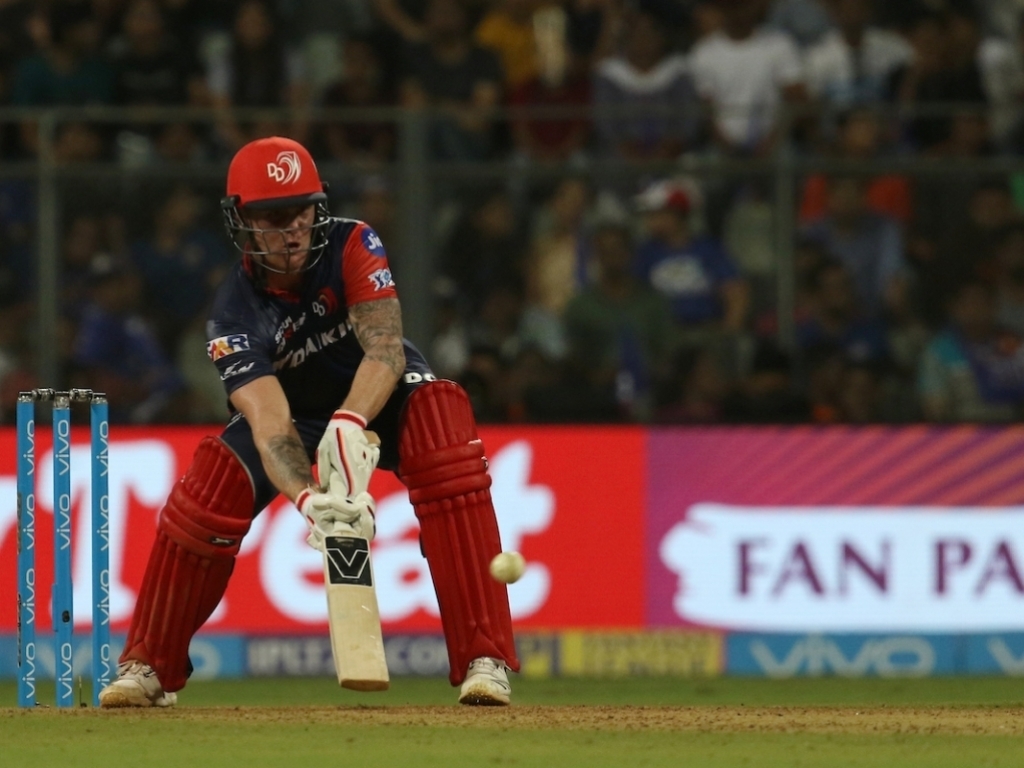 Gautam Gambhir has lauded the performance of Jason Roy, whose 91 not out helped lift the Delhi Daredevils to their first win of the 2018 Indian Premier League.

The Daredevils skipper was also eager to highlight the efforts of pacemen Trent Boult and Mohammed Shami who helped ensure that the Mumbai Indians managed just 27 runs in the final four overs of their innings having been given an excellent platform by openers Evin Lewis and Suryakumar Yadav and number three Ishan Kishan.

Gambhir wants to see his side continue to play the kind of cricket that saw them win by seven wickets at the Wankhede Stadium.

Speaking after the win Gambhir said: “Boult, Shami, tremendous effort, we thought they were going to get 230, we restricted them to 190. We thought they were 20-30 runs short. That itself was a positive. He’s(Roy) a class player. We’re a dangerous side if we keep going like that.”

Roy was a big fan of the batting surface and conditions at the Wankhede claiming they are among the best in the world. 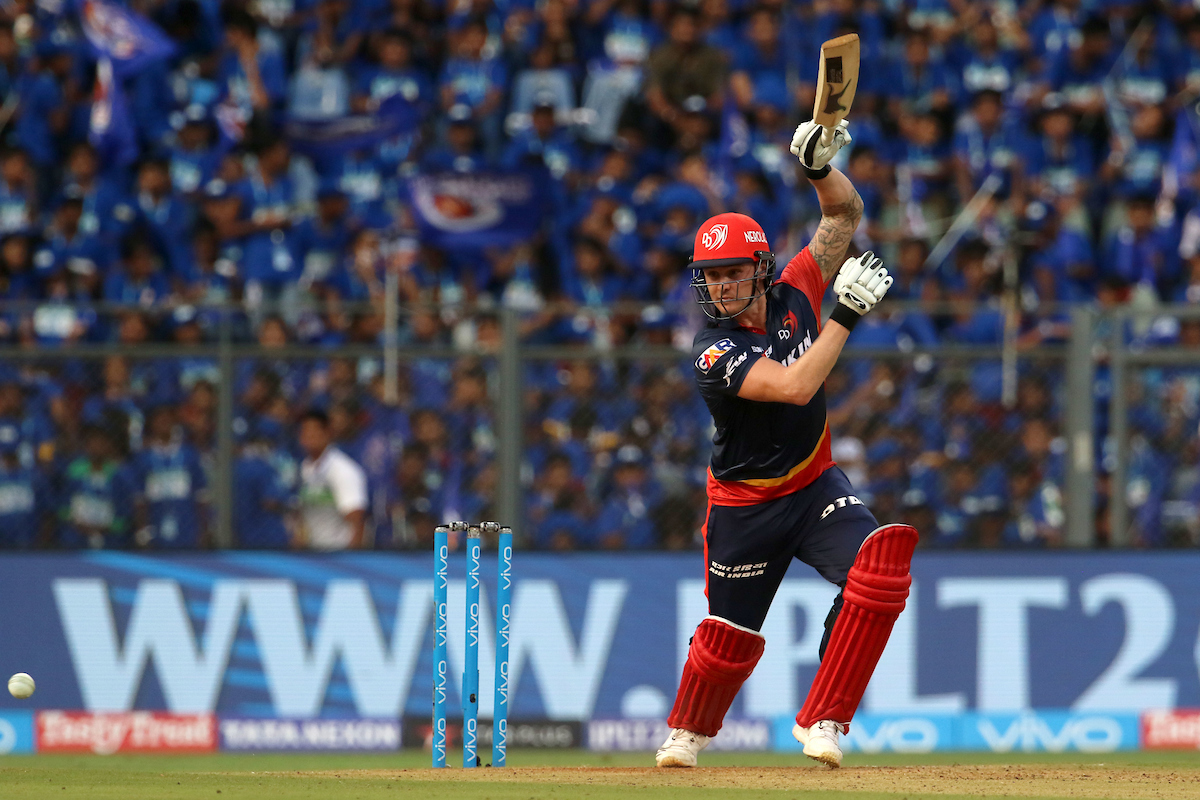 The opener said: “Was a good knock, but we came together as a team and showed what we’re capable of. Brought it back nicely with the bowlers, took it right to the last ball of the game unfortunately. It’s a great place to bat, most stadiums around India are good places to bat.”

Spare a thought for the Mumbai Indians who have fallen narrowly short of victory in all three of their IPL fixtures so far.

A visibly disappointed Indians skipper Rohit Sharma said at the post-match presentation: “Disappointed not to finish one of those three games. It was a slower pitch, we could have used the slower ball.

The Indians skipper would also praise the effort of England opener Roy.

“Games like this happen. Very good start, couldn’t capitalise in the last five overs. We are not consistent in terms of how we want to take the innings through, not able to finish off games. We’ll learn from this and come back. There is room for improvement with our fielding.”