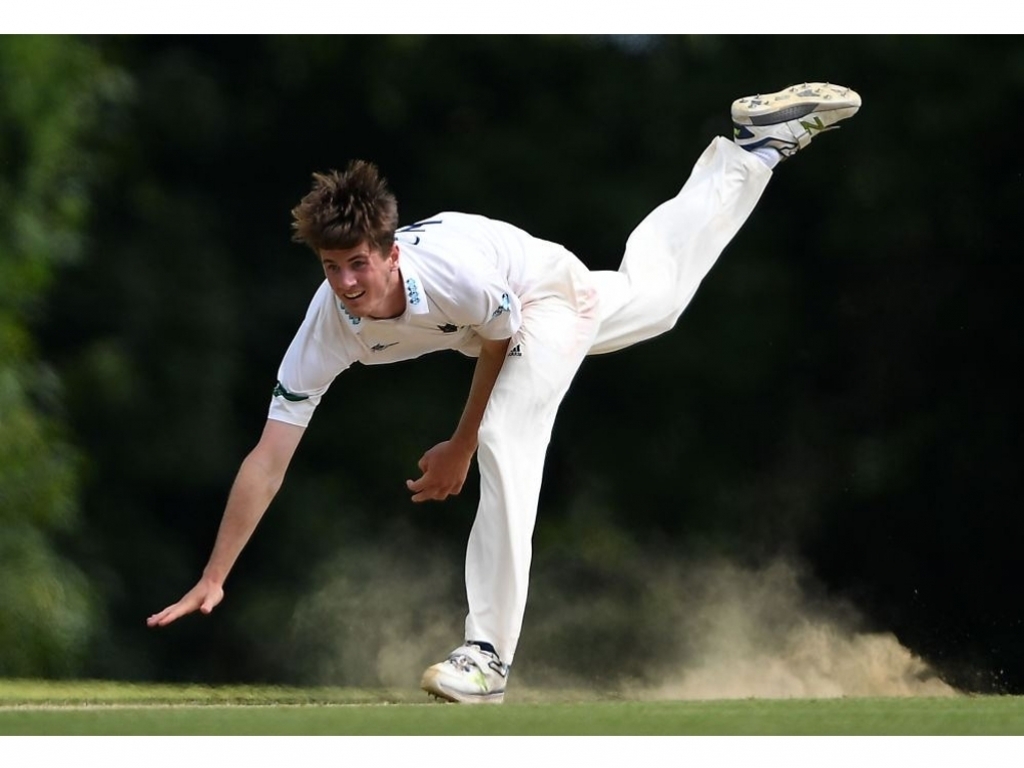 England have called young Sussex left-arm paceman George Garton into the Ashes squad as cover after Jake Ball strained a ligament in his ankle.

Ball buckled and collapsed during England’s pink ball warm up against a Cricket Australia XI in Adelaide.

Garton has just 23 first class wickets to his name in nine appearances but impressed the England camp in net sessions earlier this season.

The 20-year-old was part of the England Lions camp preparing for a winter tour to the Caribbean.

England have already lost seam-bowling allrounder Ben Stokes to suspension and Toby Roland-Jones and Steven Finn to injury while Mark Wood was not considered fit for the Ashes despite being involved with the England Lions.

They will however be pleased with how their fit bowlers went in Adelaide with Chris Woakes bowling a devastating spell on Friday evening that left the CA XI in tatters while James Anderson and the uncapped Craig Overton chipped in.

The ECB issued a statement that read: “England seamer Jake Ball is a doubt for England’s next warm-up match starting in Townsville on Wednesday 15 November after scans revealed that he has sustained a right ankle ligament strain during day two of the four-day tour match against a Cricket Australia XI at the Adelaide Oval.

“The England medical team will assess the injury over the next seven days and he will play no further part in the Adelaide match.

“National selectors have called up England Lions and Sussex left-arm seamer George Garton as cover in Townsville for the final warm-up match ahead of the first Test, which gets underway at the GABBA, Brisbane on Thursday 23 November. He will then rejoin the Lions party for their camp in Brisbane and Perth.”