Gayle: ‘Virender Sehwag, you saved IPL by picking me’ 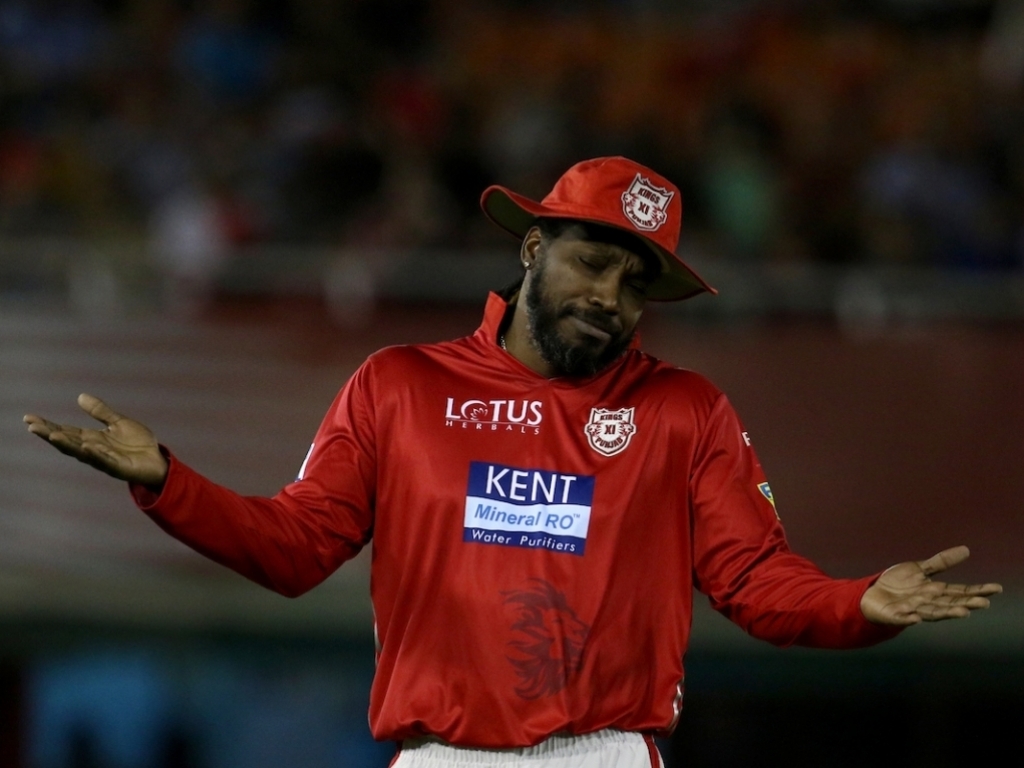 Gayle recorded his 21st T20 hundred on Thursday and extended his record number of sixes in the IPL to 279 a full hundred ahead of his closest rival Rohit Sharma.

The West Indian opener nearly went unsold at the auction this year being bought at the last minute by the Kings XI Punjab.

“A lot of people might say that Chris has a lot to prove [as he] didn’t get selected or didn’t get picked earlier in the auction. But I can say: Virender Sehwag, you saved IPL by picking me.

“This is a brilliant start. Man-of-the-match, back-to-back. Viru said in an interview if Chris Gayle can win in two games, he thinks he’s got his money’s worth. I’d like to have another word with Viru.”

Gayle says that Sehwag has inspired the team to play with freedom and as given little in the way of instruction to his senior batsmen.

The 38-year-old feels that he should be getting a lot of respect for showing that he can still perform at the highest level.

He said: “A lot of people thought I’m too old. After this innings there’s nothing to prove. IPL and everyone around the world just put some respect on the name. Simple as that.”