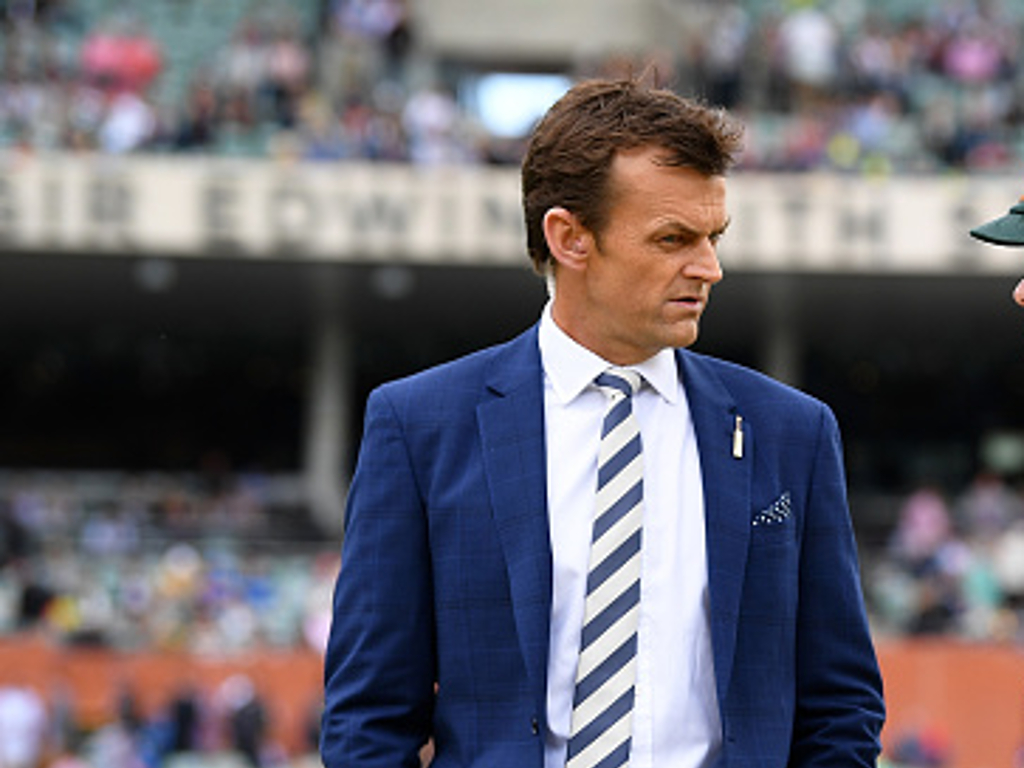 Former Australia wicketkeeper Adam Gilchrist has called on news agency Al Jazeera to name the players who have been accused of spot-fixing in the group’s documentary ‘Cricket’s Match Fixers’.

Gilchrist believes that the pay on offer to top level Australia and England players almost certainly makes them immune to most approaches from illicit bookmakers while admitting that there could still be cases of corruption in the game in either nation.

A number of Sri Lanka cricket officials and groundstaff were named in the documentary and Sri Lanka Cricket and the ICC are investigating the matter of pitch doctoring but no players were expressly named other than former Pakistan player Hasan Raza who appears in the film.

“No body, no nation, no team is immune to [spot-fixing] and there’s every chance it’s still going on around the cricketing world. So Australia, or England, or whoever they’re accusing – there’s a chance it could be going on, but if you’re that certain, then name them,” Adam Gilchrist told Back Page Live.

“I refuse to believe – and I’d be disappointed if I was proved otherwise – but England and Australian cricketers are getting paid so much.

“Unless these bookies have got a hook in these guys and they’ve got something over them from some other part in their life that they don’t want exposed, I can’t imagine why they would want to go and do it.”

The ICC have requested the raw footage from the filmmakers and have outlined that no current international players are as yet under suspicion.