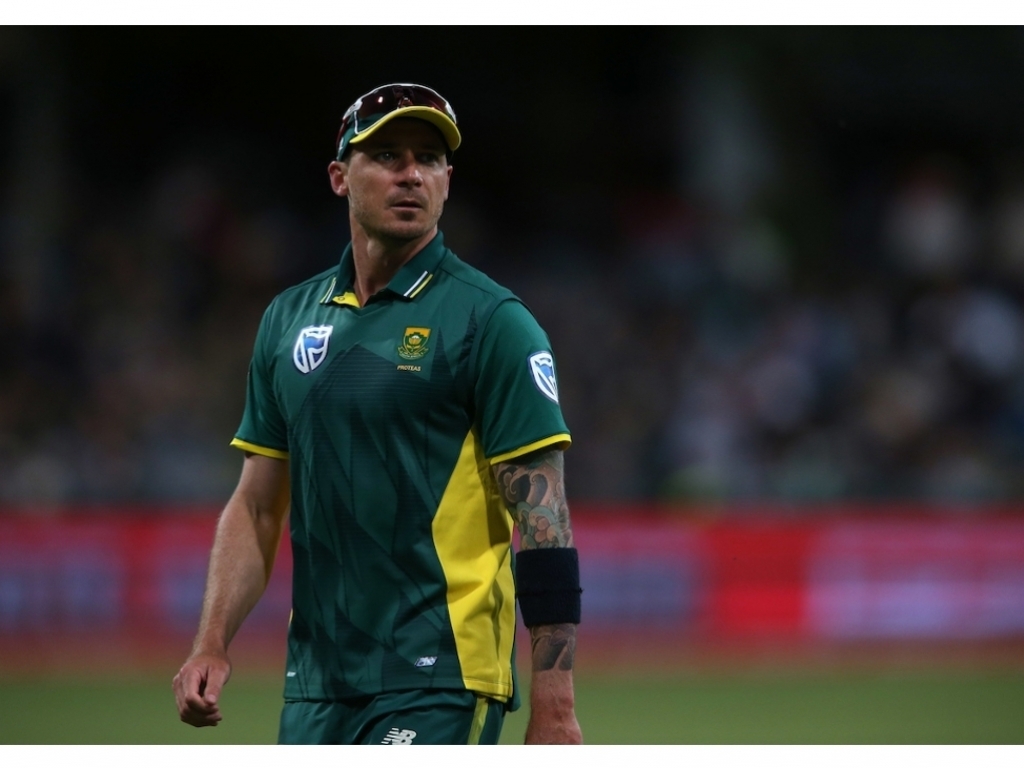 Proteas Fast Bowler Dale Steyn feels that the postponement of the Global T20 League is set to be hard on young players set for a big pay day.

The brainchild of former CEO Haroon Lorgat, the League was postponed after he and the board parted ways.

Cricket South Africa and Lorgat went their separate ways and the governing body postponed the tournament until 2018 to avoid a massive financial loss.

Steyn feels that pulling the rug out from underneath young players who stood to earn as much as US$100,000.

Speaking at a sponsors event in Clifton, Cape Town Steyn said: “I feel for the younger guys, the guys who were set to earn some cash and were maybe looking at buying a flat or a car. The excitement gets to you, especially when you’re young and all of a sudden you get the opportunity to earn US$100,000.

“Could you imagine being 21 and someone offers you 100,000 dollars and then three weeks later says, ‘oh you are not getting it anymore’. It kind of ruins your plans and hopes.

“For the older players, it does not matter so much, they are set. You look at AB [de Villiers], anybody in the world would take AB, any team. He doesn’t have to prove himself but maybe a Dane Paterson, who is just making his way and was set to earn some money… This would have been a nice platform for him and other guys. It’s unfortunate but it’s the way it is.”

The top young franchise talent in the country stood to become Rand millionaires through the tournament are now not certain of ever seeing that pay day with the League’s future in doubt.

Cricket South Africa have already laid out millions on stadium upgrades and are discussing possible compensation with the player’s representatives but it seems unlikely that they will receive a pay out.