Home Top Story Guptill out for start of series

Guptill out for start of series 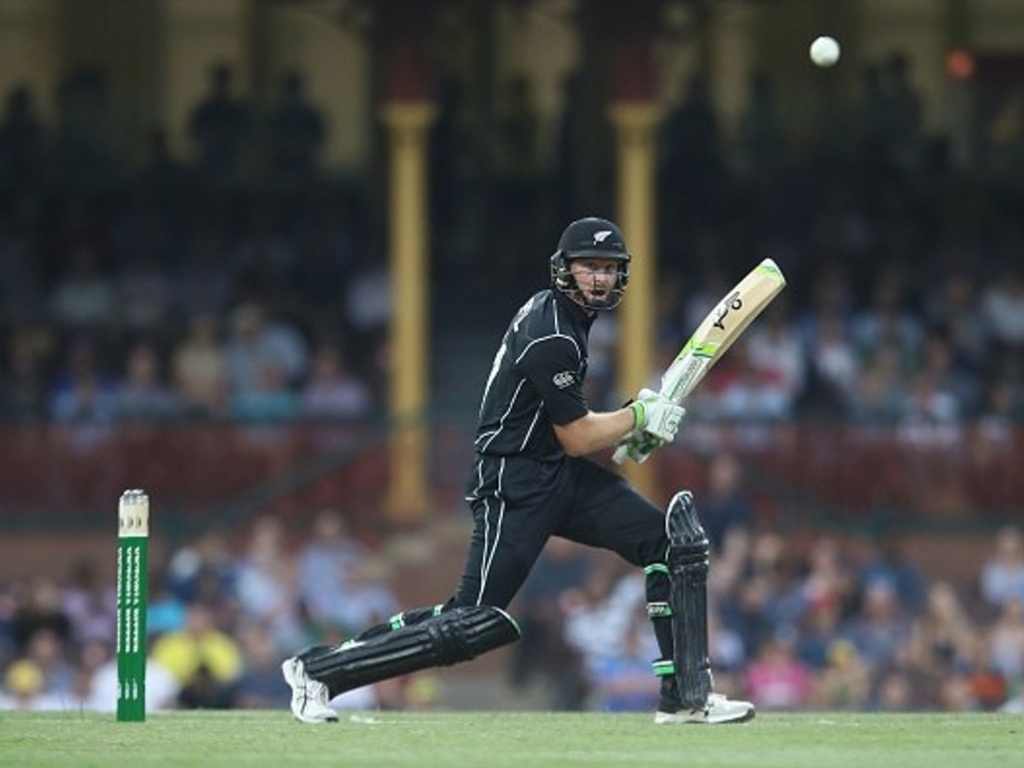 Opener Martin Guptill has been ruled out of the Twenty20 and first two One Day Internationals against South Africa due to a hamstring issue.

Guptill had a scan on Tuesday which revealed a right hamstring strain.

The injury occurred while training for the upcoming series and is a separate injury to the left hamstring issue he previously suffered.

Glenn Phillips (Auckland Aces) has been called in as Guptill’s replacement for the one off Twenty20 at Eden Park on Friday, while Dean Brownlie (Northern Knights) takes Guptill’s place in the ODI squad for the first two 50-over matches.

New Zealand Selector Gavin Larsen said the 20-year-old Phillips earned his selection on the strength of his domestic form.

“Glenn was outstanding for Auckland at the top of the order in the McDonald’s Super Smash and proved an extremely exciting player,” said Larsen.

“He bats with power; has shown he can clear the rope, and gets a deserved opportunity to showcase his skills on the international stage.

“Glenn will play as a specialist batsman only, with Luke still taking the gloves. Playing in his home city, it will certainly be a big occasion for Glenn.”

Brownlie played in the Black Caps most recent ODI, against Australia, and made 63 to help the side to a Chappell-Hadlee series victory.

“Dean was the logical player to come into the squad following his recent performance against Australia.

“We’ve seen the quality he brings and we’re confident of the job he can do for us.”