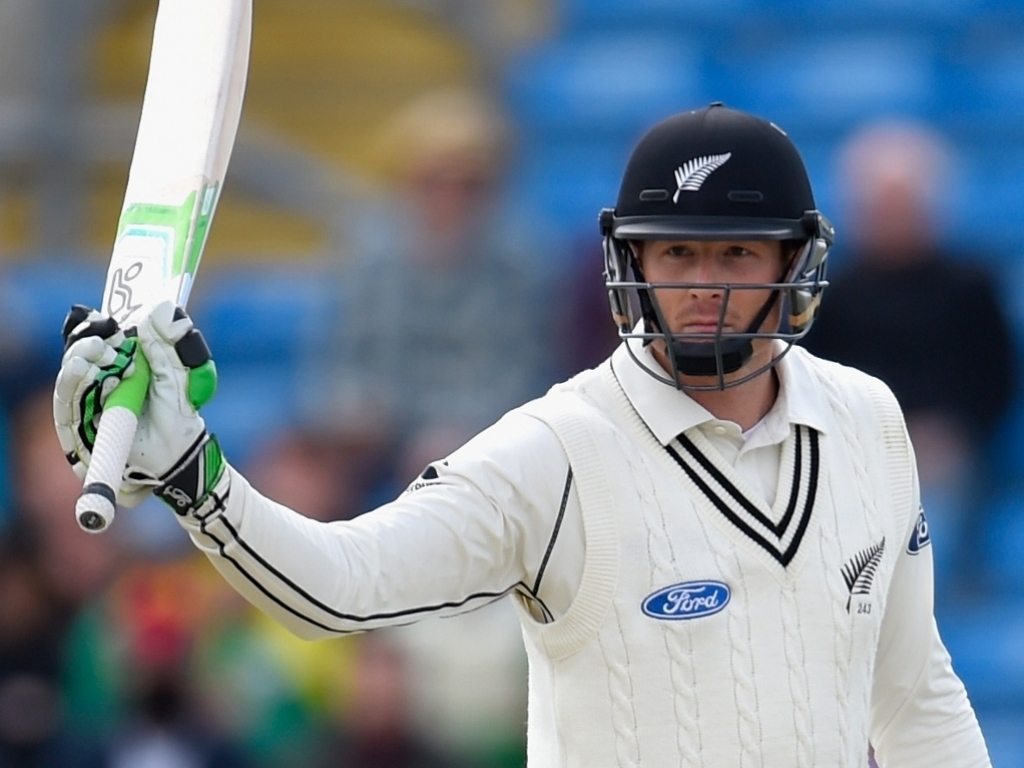 Guptill smashed 180 not out to lift the Black Caps to victory in the fourth ODI against South Africa upon returning from an injury reminding us all of his prodigious talent.

He has struggled at the top of the order in the longer form of the game though and was dropped from the Test team after a poor run in South Africa and India.

His replacement up front, Jeet Raval, has thrived in the role almost certainly ruling out a return to opening in Tests for Guptill but he could return further down the order.

New Zealand would presumably slot him in at number five below the established 3/4 combination of Kane Williamson and Ross Taylor but that would mean axing promising young batsman Henry Nicholls, who scored 98 in his last Test against Bangladesh.

Hesson admitted that they would like to see how Guptill performs down the order in first class cricket before any Test recall could be considered.

The coach said ahead of the deciding ODI in Auckland: “Martin and I have certainly talked about Test cricket a lot and he certainly gave batting at the top of the order a fairly good crack.

Hesson would praise the brilliance of Guptill that left the Proteas gobsmacked in Hamilton as the Black Caps cantered to a series-leveling win.

The coach said of that knock: “As good as it gets.

“It’s hard to beat quarter-final 200 [against West Indies], but that came close. He hit the ball well at training, but I don’t think anyone expected that. His composure in the chase showed he was never satisfied.”

Hesson lauded the maturity of Guptill that has allowed him to maintain his ODI form even as his Test form fell away dramatically.

He added: “Cricket does that, you have more failures than success, and as a young player, you have to cope with that.

“Martin’s confident in his game and has reached a level of maturity where he’s consistent and perhaps doesn’t ride the highs and lows younger players do. He’s comfortable in his skin and batting well.”