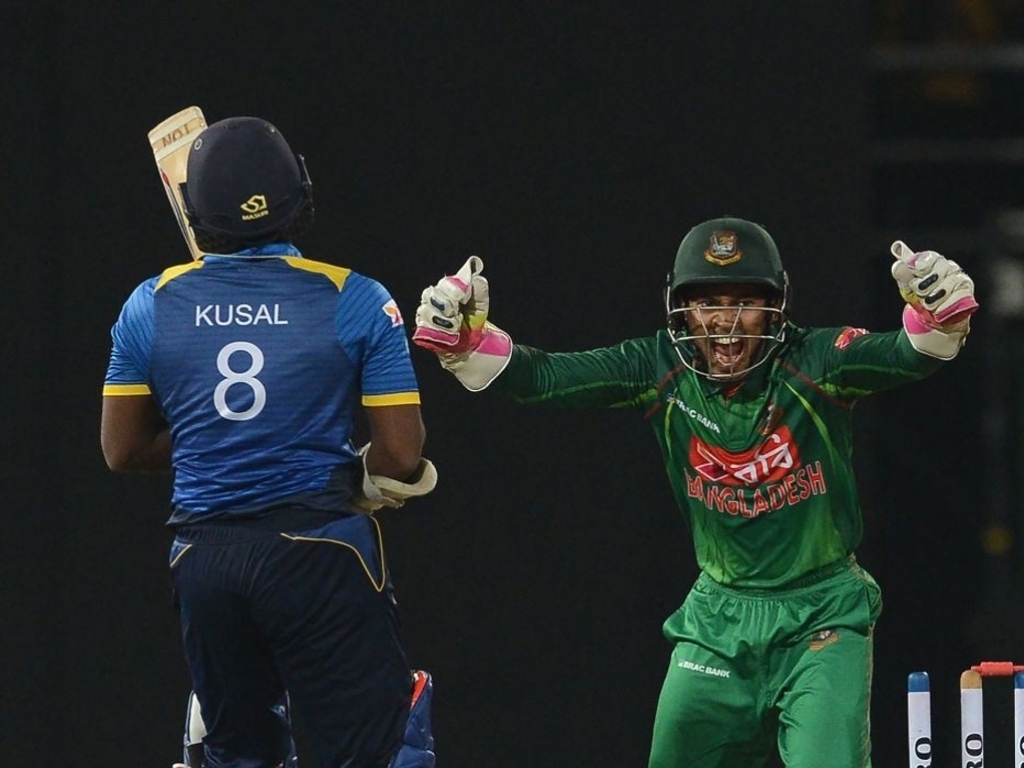 Newly appointed Sri Lanka manager Asanka Gurusinha has blasted the team’s batsmen after their loss in the second T20I that left them to share all three series against Bangladesh.

Bangladesh won the second T20I by 45 runs having posted a competitive but by no means ungettable total of 176.

In the post-match press conference Gurusinha spoke of his disappointment: “It’s not ideal for us.

That the final match of the tour was lost was partly thanks to a top-order failure. Chasing 177, Sri Lanka virtually batted themselves out of the match in the Powerplay, by the end of which they were 47 for 5. Four out of Sri Lanka’s top six batsmen failed to make it out of single figures – two were out for ducks.

“For me the batting was very disappointing.

“It was nothing to do with the wicket, but something went wrong somewhere. It’s very difficult to give answers. This is one of the best wickets in the country. We need our top five batsmen to fire. If we don’t get runs there, it’s going to be a problem.”

Sri Lankan management are eager to see the teams fielding improve as yet again they allowed opportunities to slip away because of sloppy fielding.

Gurusinha added: “We have already put some plans for the players when it comes to fielding.

“The chief selector, the trainer and myself are looking at certain things. We believe if players are fitter, they will field, bat and bowl better.

“There was a clear message from the chief selector and myself: we are not going to select players simply because they have scored heavily in domestic cricket. They need to achieve certain standards in fielding, and fitness has to be at a certain standard as well.

“When you are playing three or four games at higher intensity level, that’s where players struggle. When the provincial tournament finishes, we will start training from 2nd of May. We have to select the Champions Trophy side by 25th of April.

“So from 2nd of May we have time till 17th of May before we go, and we will have training sessions in which we’ll be specifically working on fielding.”

Sri Lanka’s next task will be trying to compete at the ICC Champions Trophy in June where they open their campaign against South Africa who recently handed Sri Lanka a 5-0 drubbing in an ODI series.