Hales out of tour 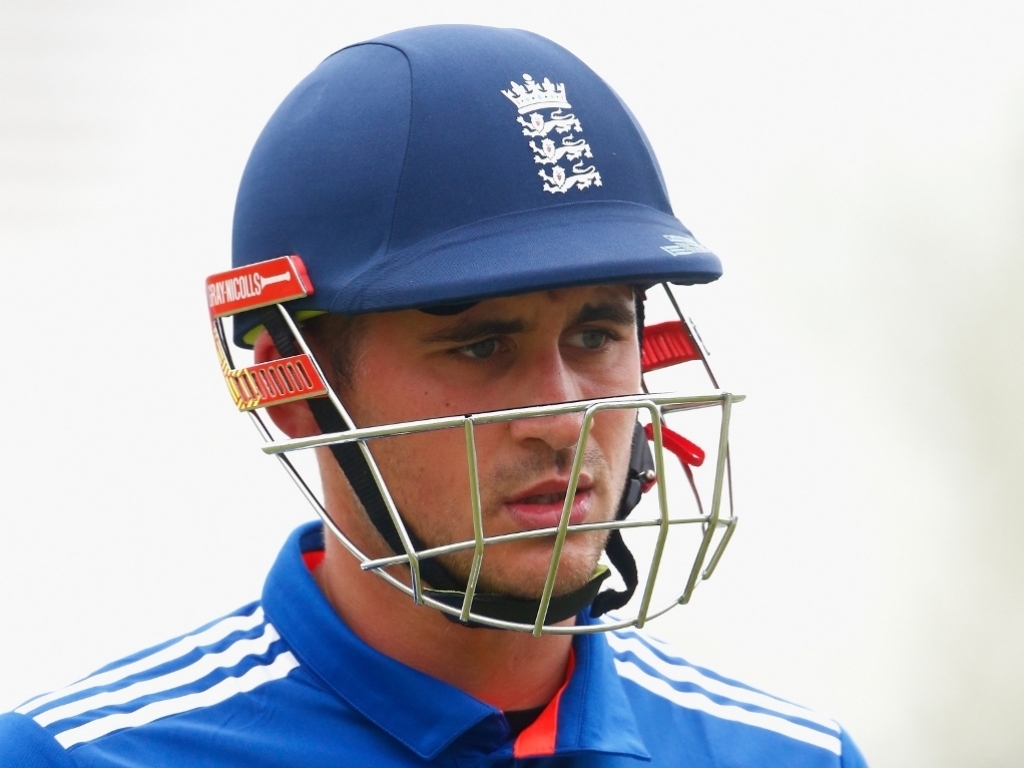 Opening batsman Alex Hales will miss the remainder of England’s tour of India after scans revealed that he fractured his right hand during the second ODI against India on Thursday in Cuttack.

Hales sustained the injury attempting to catch MS Dhoni in the outfield and jarred his hand on the ground.

He will return to England on Saturday and will see a hand surgeon next week.

Hales has struggled for form in India scoring 9 and 14 in the first two ODIs.

Hales will be replaced in the T20 squad by wicketkeeper batsman Jonny Bairstow.