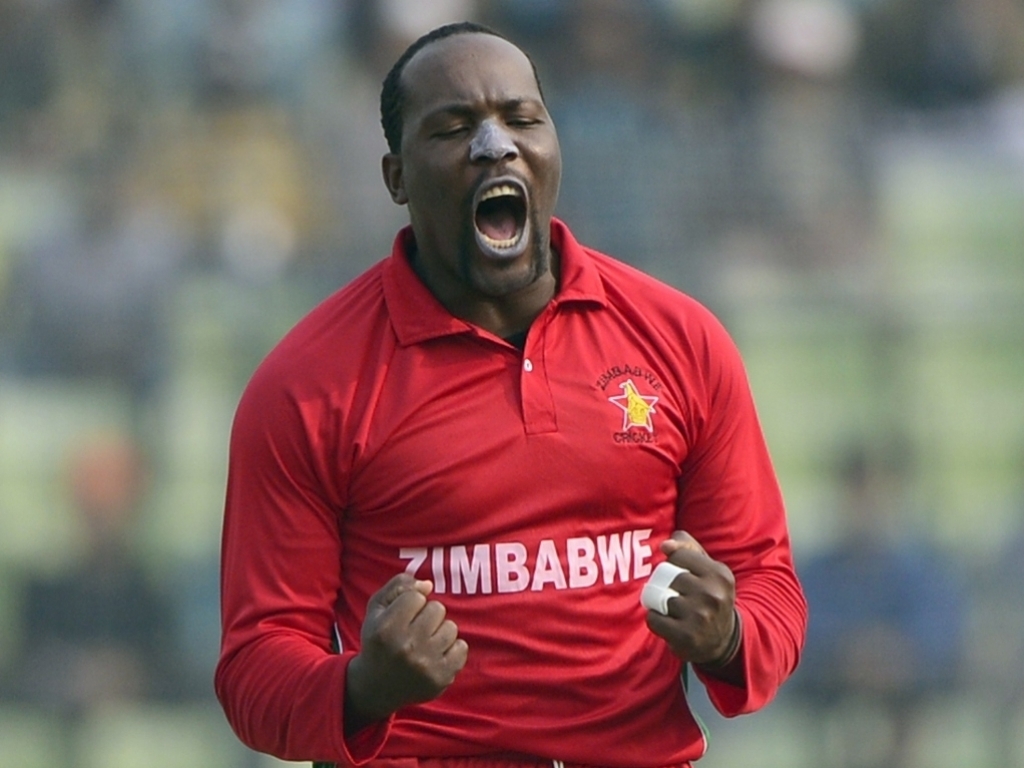 Opening batsman Hamilton Masakadza has been included in the Zimbabwe senior men’s squad for the ongoing tour by Afghanistan.

The 33-year-old had not been considered for the tour at the onset after he failed to meet the required fitness level during a test conducted on all the country’s top players at the beginning of this month.

However, Elton Chigumbura, who missed the first ODI on Thursday due to injury, has not recovered from the right ankle ligament injury. He continues to receive treatment and may be available for the last two ODI matches.

Sikandar Raza Butt is also not available for the second ODI today after a return ball hit him on the right shin while he was bowling in the nets yesterday.

National team physiotherapist Anesu Mupotaringa says there was no fracture but soft tissue injury for which Raza is receiving intensive physiotherapy and medication to manage the pain.

Zimbabwe lost the first ODI match by 12 runs, according to the Duckworth Lewis system, after rain interrupted play.

Masakadza is vastly experienced having played 170 ODIs for Zimbabwe scoring 4710 runs at an average of 28.54 and chipping in with 16 wickets.