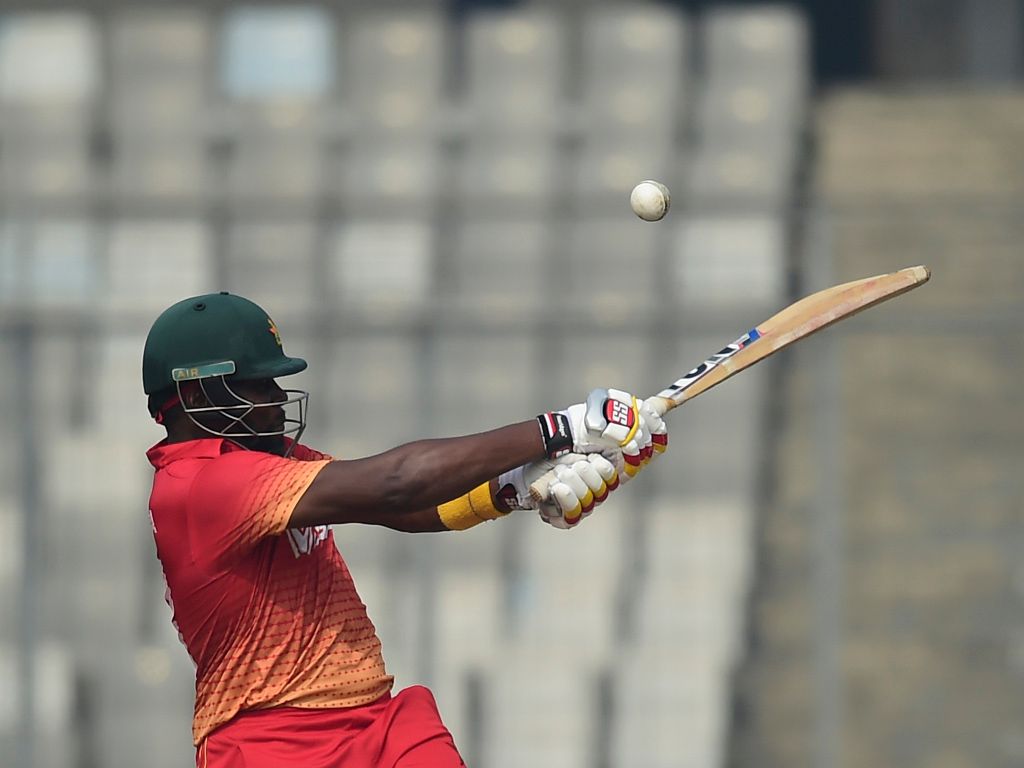 Hamilton Masakadza has been appointed as Zimbabwe’s captain ahead of the Twenty20 international (T20I) triangular series versus Pakistan and Australia in Harare.

The 34-year-old batsman is not new to the role, having led the senior men’s national side at the 2016 ICC World Twenty20 in India.

Boasting 52 T20I, 193 one-day international (ODI) and 36 Test appearances, at number 10 in the world Masakadza is currently Zimbabwe’s highest-ranked batsman in the shortest format of the game.

His experience will be crucial when he leads out a new-look Zimbabwe side in the triangular series against the world’s top two T20I teams, Pakistan and Australia.

The hosts will face Pakistan in the first match of the triangular series this Sunday at Harare Sports Club.

Exclusive: Tatenda Taibu speaks about getting the axe and a bright future for Zimbabwe cricket 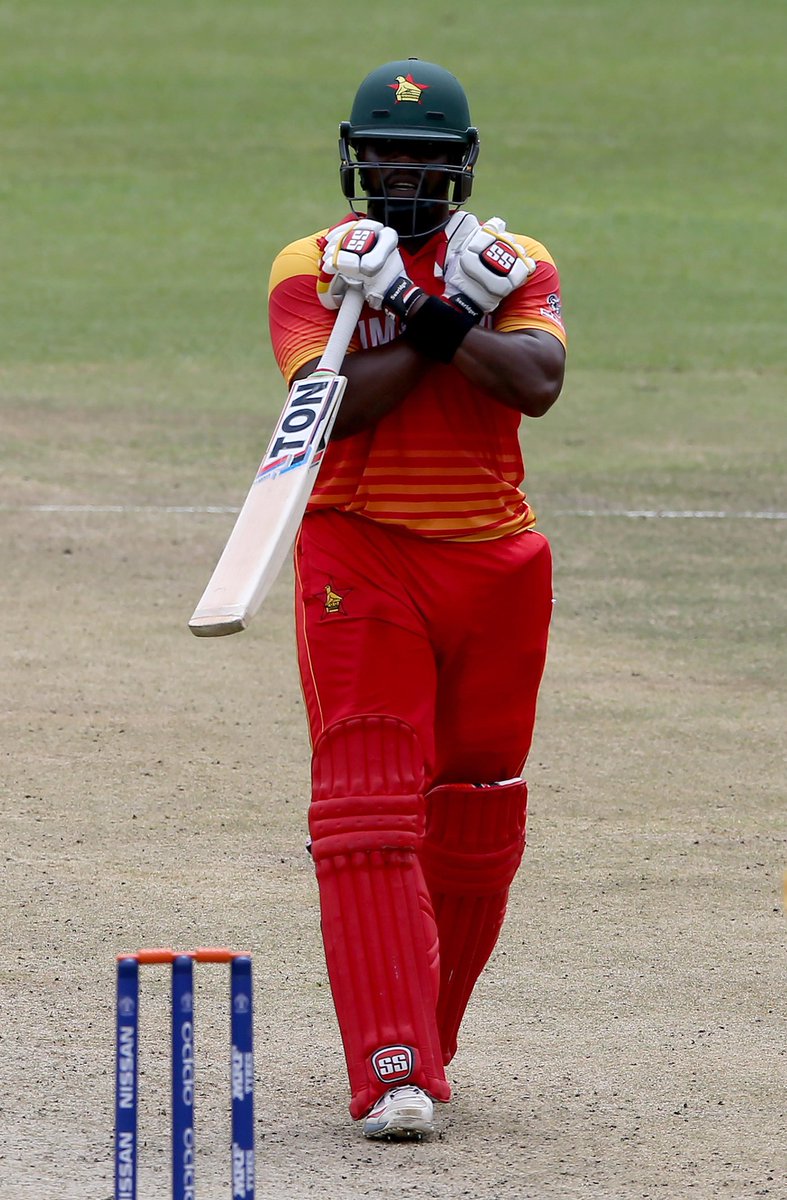 On Monday, the visiting sides will clash, while Zimbabwe and Australia will lock horns on Tuesday.

It will be Zimbabwe versus Pakistan again on Wednesday, with Pakistan playing Australia for the second time on Thursday.

Zimbabwe will then take on Australia again on Friday in the last match of the round-robin.

The top two sides on the points table will meet in the final next Sunday.

After the T20I triangular series, Zimbabwe will face Pakistan in five ODIs scheduled for Queens Sports Club in Bulawayo.