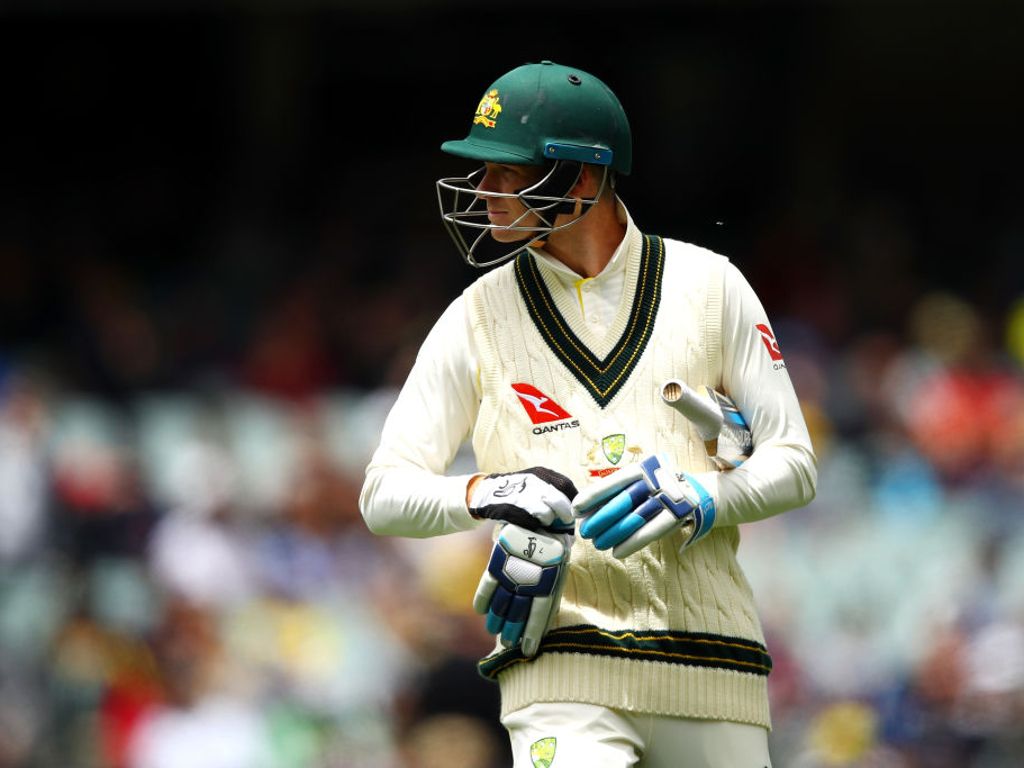 Middle-order batsman Peter Handscomb hopes to earn himself a recall to the Test squad with a strong performance for Australia A in India.

Handscomb has enlisted the help of former Test opener Chris Rogers to help him tweak his technique which has come under fire.

The batsman doesn’t feel that he will need to completely overhaul his technique.

Handscomb told cricket.com.au: “I found it quite funny that when I first came in and I was making runs with my technique, everyone said it was a bit different, but they were happy to go with it.

“It was funny how it all changed when, all of a sudden, I wasn’t making runs and the reason was my technique.”

Handscomb is open to constructive criticism though, and said that he was eager to work on getting forward more often. 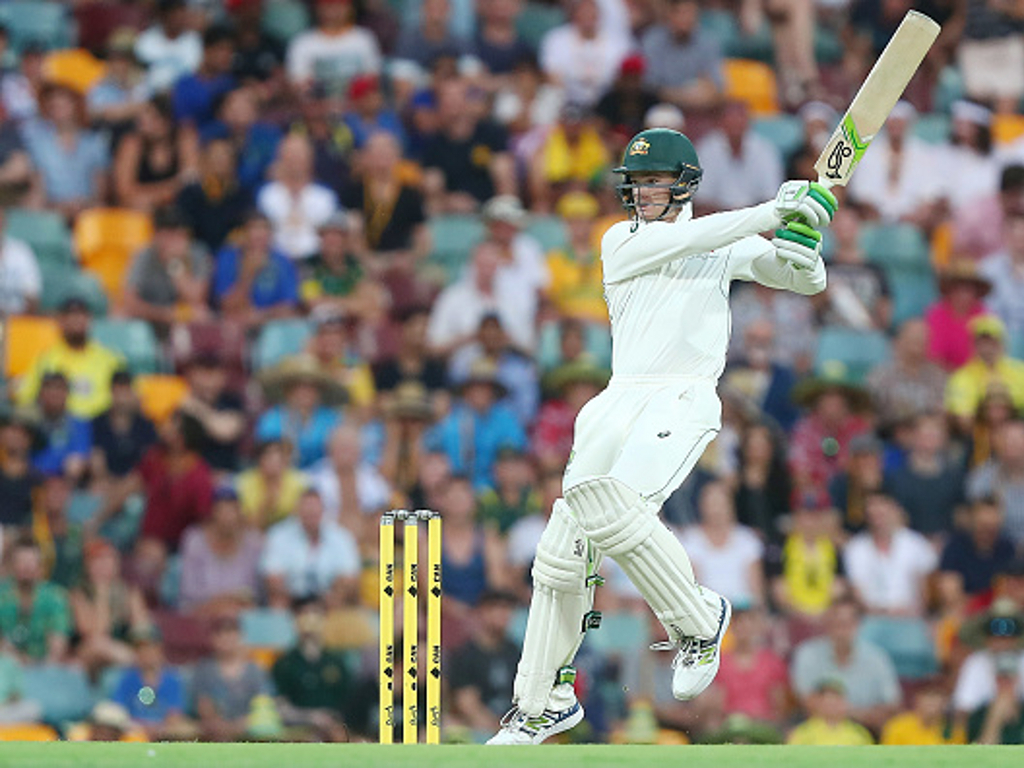 “I’ve definitely taken some of that stuff (criticism) on board,” he said.

“I’m doing a lot of work with Chris Rogers, just to tinker with a few things and really get my straight drive and my cover drive back, so I can attack the bowler again rather than just waiting for them to come to me.

“I lost that ability to get forward when I needed to and really put that pressure back on the bowler.

“They just kept coming fuller and fuller and I didn’t really have those answers because I probably got too stubborn in my ways and wanted to prove I could play off the back foot more than I needed to.

“When I first came in (to Test cricket) I was still driving well and still shifting my weight both forward and back well. Over a year, year and a half, I went a little too far back.

Australia A Tour of India