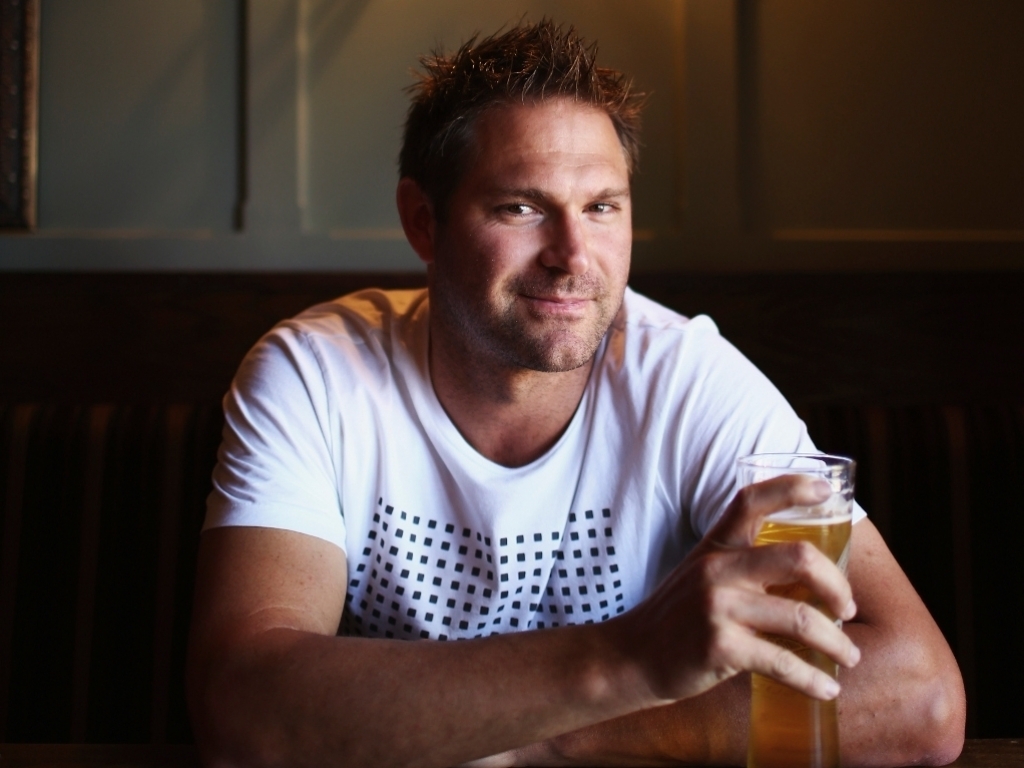 Former Australia fast bowler Ryan Harris feels that the current pace trio are quicker than the attack fielded in 2013/14.

In that series Mitchell Johnson and Harris destroyed England with the former employing an aggressive short-pitched approach.

The tourists would lose 5-0 and the current England team have been reminded of that series nearly constantly for the last few weeks.

Australia may have lost James Pattinson out of their so-called ‘big four’ but the three remaining quicks Mitchell Starc, Josh Hazlewood and Pat Cummins could potentially be among the most deadly attacks in Test cricket especially in their backyard.

He said of the pacemen: “Hazlewood’s probably doing the job that I did and he’s quicker than me, and he gets more bounce.

“And you’ve got Starc who can definitely do a Johnson role, and you’ve got Cummins so you’ve probably got an extra bit of pace.

“Cummins on his day he’s fast as well.

“Obviously we did a good job last time, but the key is going to be working as a team, as a bowling unit.

“That’s what we did well last time and obviously got the results.”

The four day warmup match against England will be a pink ball match and Harris will be expected to glean some intel on the tourists ability against the pink Kookaburra.

Harris said of the ball: “The ball will probably swing early around start time, it may stop swinging in that sort of 30-45 overs and then when it gets to dusk the grass seems to stand up and it zips around.

“We saw in the Shield game the other week (between New South Wales and South Australia) that Starc got it to talk a bit around that time when the sun goes down.

“Talking to a couple of boys they find it tough to bat around that time so that’s where we’ll try to make it as hard as we can for them.

“Hopefully we’re not batting around that time, that’s my plan.

“But they (England) will have to get used to that real hard seeing time, and we’ve got some good bowlers here.

“We haven’t got the pace of Starc or Cummins or Hazlewood, but they’ll have to get used to it.

“For our blokes, it’s just an opportunity.

“There’s a few guys that are probably a little bit dirty they’re not playing Shield cricket for their states, and they want to be doing that.

“We’re not here to make it easy for England, we want to make sure it’s a tough prep going into a big series.

“I know being on these sorts of tours, the warm-up games can set the tone for the tour.

“You don’t want to lose so I guess our job is to make it as tough as we can.”