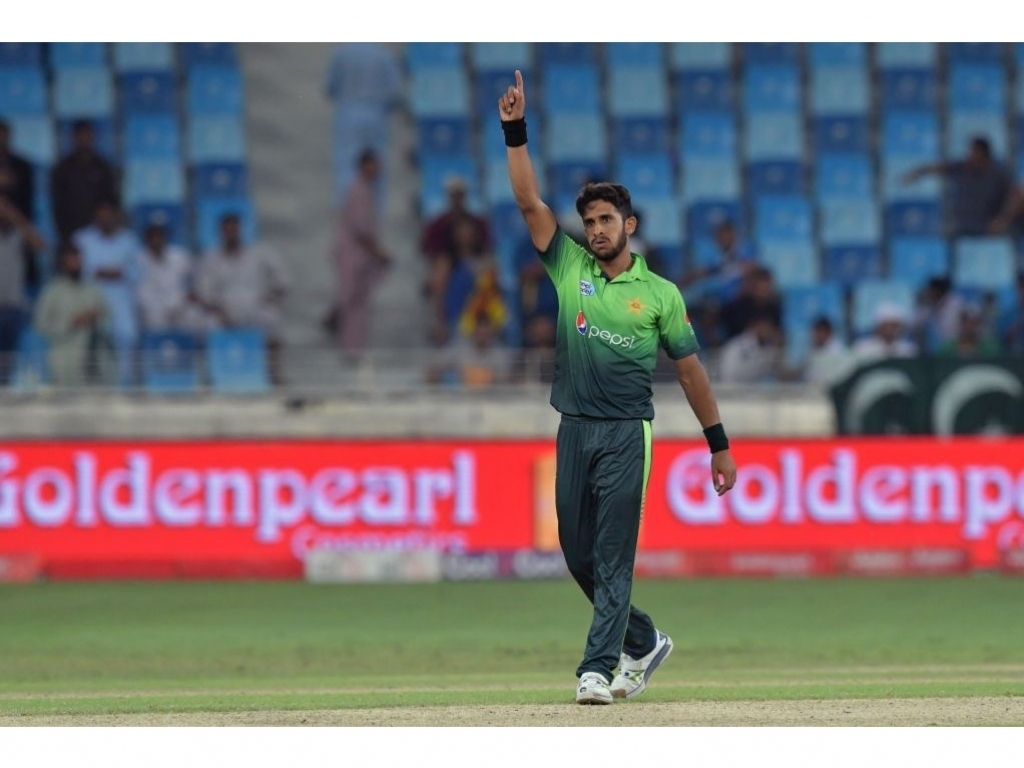 The quick has raced to fifty wickets in fifty over internationals faster than any other Pakistan bowler and joint third fastest overall.

He announced his arrival on the world stage with a player of the tournament display in the ICC Champions Trophy which Pakistan won.

Hasan has been tearing through Sri Lanka in the ODI series in the UAE helping him move ahead of South Africa’s Imran Tahir and Australia’s Josh Hazlewood to summit the rankings.

Speaking after the fourth ODI which Pakistan won to take a 4-0 lead in the five match series, Hasan told AFP: “It’s a dream come true.

“I set many goals in my childhood and to be the world number one bowler was amongst the top.”

Hasan credits his brother with spurring on his early development.

He said: “My elder brother was the greatest influence on my career and after a few first-class seasons I was picked by Peshawar franchise in the first edition of the Pakistan Super League (PSL).”

Hasan has his sights set on the 2019 World Cup in England where Pakistan will need a massive effort if they are to repeat their Champions Trophy heroics.

He added: “I have been blessed with success and the Champions Trophy victory was the best thing. The next big goal is to win the 2019 World Cup in England.”

Fast bowling legend Waqar Younis was quick to praise the paceman but is eager to see him well-mentored for fear that like so many before him he may squander his talent.

“But since a lot of events have happened in Pakistan cricket I would like to see Hasan and other talented youngsters be mentored properly so that they don’t get lost.”