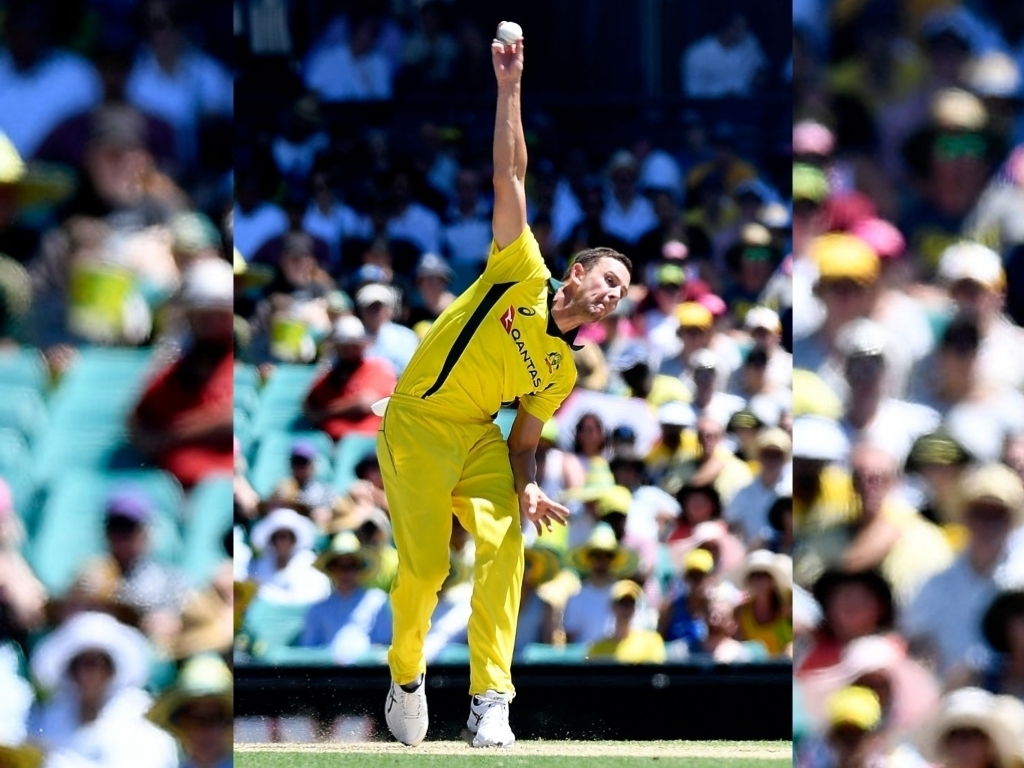 With a plenty of Test cricket facing Australia in the next year Hazlewood advocated time spent honing white ball skills during Test series.

Hazlewood feels that England’s ODI specialists in the bowling department has given them the edge in their ongoing series.

Only Moeen Ali and Chris Woakes bowl in both Tests and ODIs but Australia feel their best quicks remain the same across formats. 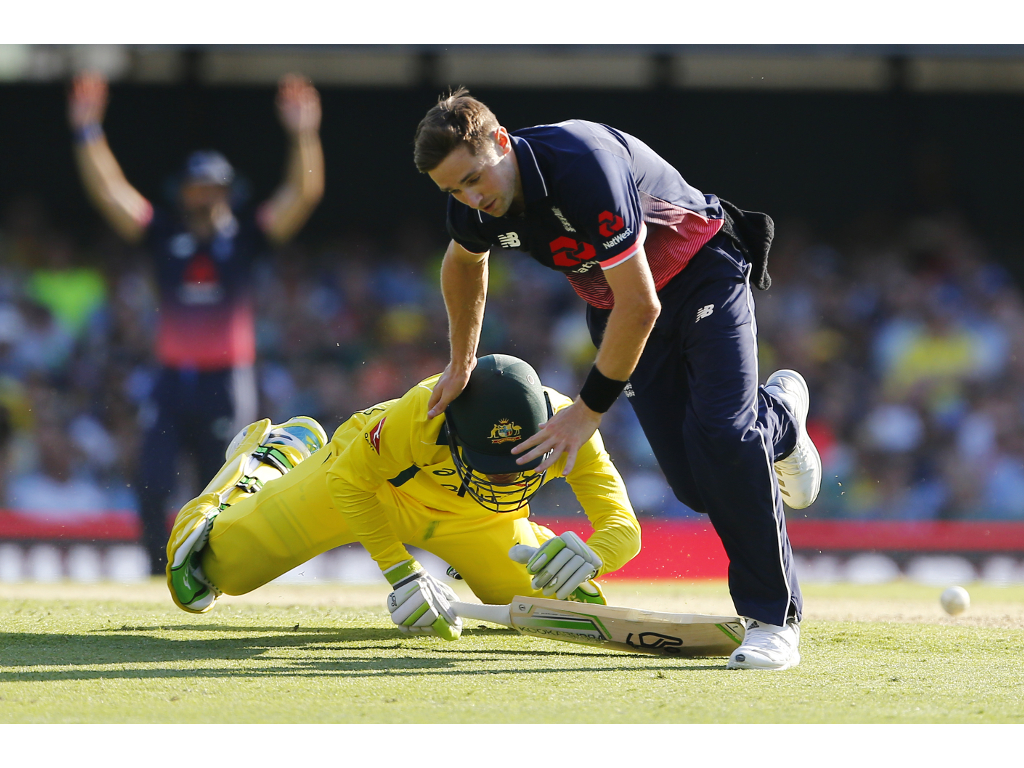 Speaking from Adelaide Hazlewood said: “We haven’t quite transitioned from Test cricket to one-day cricket as well as we could have.

“England have two sets of bowlers in some regard, with only Woakes and Ali backing up so they’re really one-day specialists I guess you could say and they’ve showed us how to play.

“I think you still want your best bowlers playing … but you do need to work on skills from time to time.

“Maybe it’s a session here or there around Test cricket, you work on those skills with the white ball.

“We can probably learn and do things a bit differently.

“I guess you have to outline some training sessions for the white ball stuff and work on your variations even while you’re playing on a Test tour.

“My role in one-day cricket is a little bit similar to Test cricket, I bowl at the start a lot and a little bit through the middle.

“But for some guys like Starc and Cummins their one-day game is probably closer to a Twenty20 game where they bowl a lot of overs at the end when the (opposition) batters are going.”

Australia and England meet in the fourth ODI of the series in Adelaide on Australia day (January 26). England have already sealed the series having won the first three ODIs.