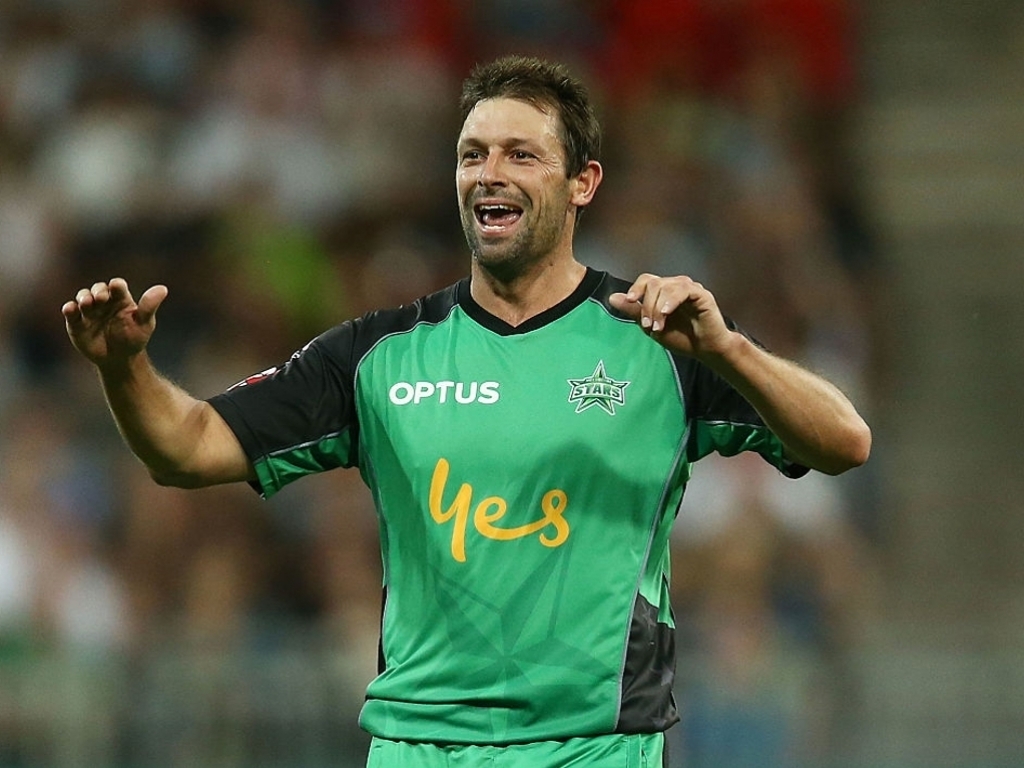 Duminy withdrew from the 2017 edition of the IPL citing personal reasons while the Delhi franchise also lost Proteas opener and keeper Quinton de Kock through injury.

Hilfenhaus retired from the longer formats of the game in 2016 played a big role for the Melbourne Stars in their Big Bash League campaign.

The 34-year-old has featured in two previous IPL campaigns, turning out for the Chennai Super Kings in 2012 and 2014.

He joins compatriot Pat Cummins at the Delhi franchise and becomes the 22nd Australian to be part of the IPL this season.

Hilfenhaus went unsold at the 2017 IPL auction but was registered on the registered available player pool list (RAPP list) allowing Delhi to snap him up.