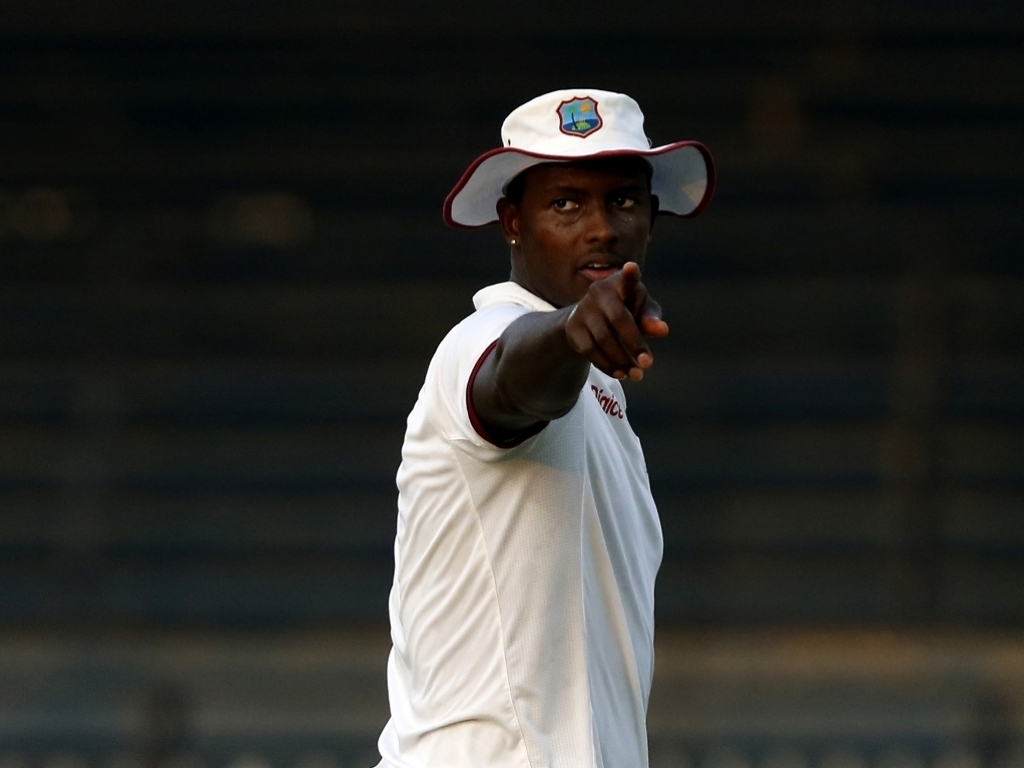 West Indies skipper Jason Holder feels his team need to focus on putting pressure on Pakistan consistently if they are to build on their win over the Asian nation in the UAE last year.

The West Indies won a dead rubber in Sharjah last year and Holder is confident that if they perform to the best of their abilities they can repeat the feat in competitive matches.

Holder said at a press conference in Kingston ahead of the first Test: “For me just stressing consistency.

“One thing we’ve spoken about in the dressing room is momentum and if we have the momentum, we need to hold it as long as possible and not shift it back to the Pakistanis. For us it’s just to get runs on the board in the first innings and our bowlers will support us in the field.

“We finished off the year last year quite well, we won that game in Sharjah.

“We batted well and we also got 20 wickets. In the past we’ve been able to get 20 wickets but we haven’t been able to consistently put runs on the board and that’s one area that we need to obviously pay attention to. The first innings total obviously is very very important for us to start the game well and obviously set up things well for the end of the game.”

No doubt aware of how Pakistan struggled in seaming conditions in Australia and New Zealand Holder’s West Indies have asked for the Sabina Park pitch to have plenty for the quicks.

Holder added: “It’s similar to what we asked for.

“We asked for some pitches now with some grass and some life in them. Hopefully our faster bowlers can get the ball in the right area and extract whatever there is on the surface. For us, we just need to be consistent.”

Holder is confident in the quality of his squad despite the absence of experienced hands Darren Bravo and Marlon Samuels and the prospect of facing a dangerous Pakistan pace attack.

He said: “I think this squad that we have is a very good squad.

“It’s a young squad and guys have been doing well in first-class cricket. It’s just about transitioning that into the international circuit now and being consistent here.”