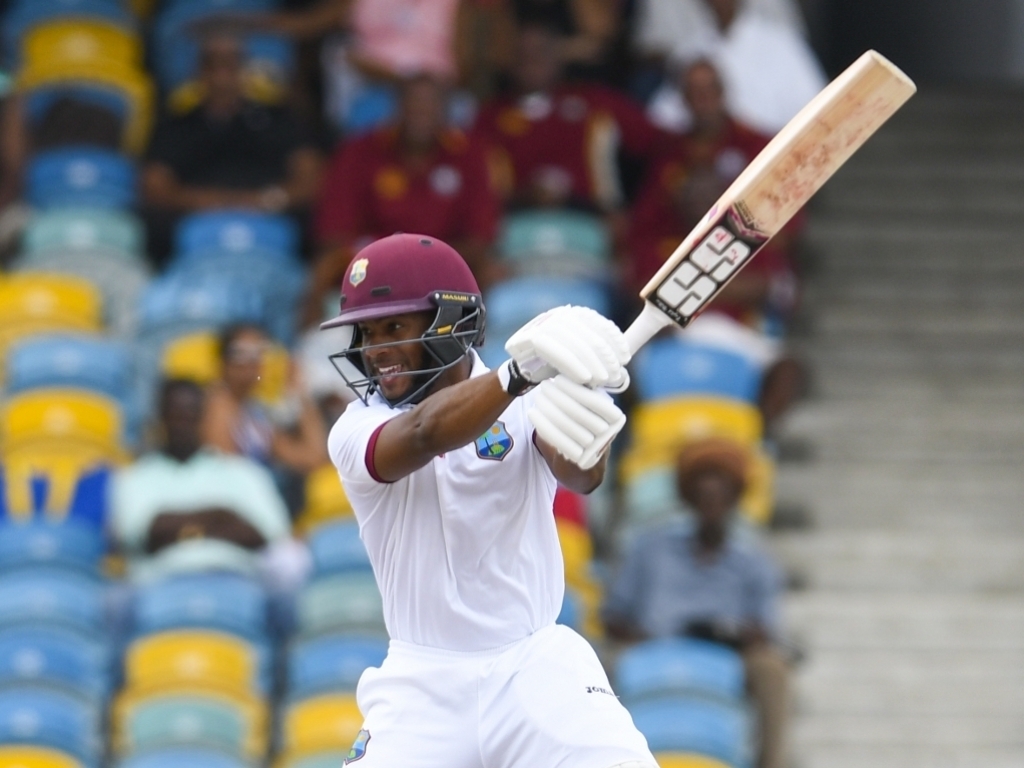 West Indies skipper Jason Holder has described their win over Pakistan in the second Test as a collective effort but singled out Shai Hope for special praise.

Hope played a big knock of 90 on a tricky pitch on day four that allowed the West Indies to post a defendable score and go on to win the Test.

Holder said after the win: “It was a collective team effort.

“We got runs in the first innings which I felt was crucial, and we were able to back it up with a solid second-innings performance on that kind of pitch. I think credit must go to Shai Hope, and obviously our bowling department was outstanding the entire game.

“We felt if we could give them anything in excess of 170, we were in with a really good chance on a day-five pitch. It was all about being patient, we needed to hit our lengths, and use our cutters, cross-seam deliveries, anything that would give us assistance off the wicket. We dropped one or two chances, an area we need to improve on, but it was still a strong collective team effort.”

Holder felt that Hope deserved a maiden Test century such was the value of his patient innings that held together the lower order.

The skipper added: “His innings was outstanding. He likes batting here; I think he has two double-centuries at this ground. And it’s good he came here, playing his second Test match here, and went on to score a half-century. Unfortunately, he didn’t go on to score a hundred, I felt he deserved it, but that’s the way cricket goes. But I felt his innings was really crucial. He was patient and selective. He played on merit and was able to get a good score for us.”

This win is the West Indies first in a non-dead rubber since their victory over England in 2015 and is a huge boost to a young team who have struggled for some time now.