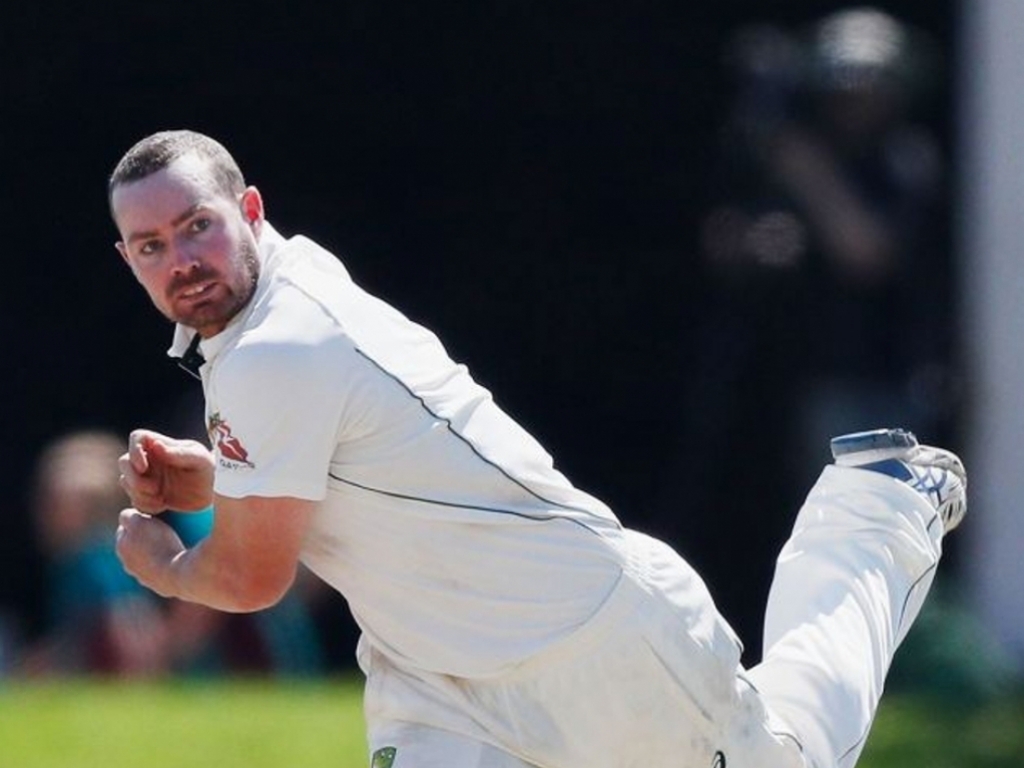 Australia left-arm spinner Jon Holland has revealed his disappointment at being left out of the Test squad that travelled to Bangladesh.

Steve O’Keefe, who had been suspended by New South Wales for the domestic One-day cup would then earn a call up to the squad after the injury to Josh Hazlewood to rub further salt into Holland’s wounds.

The left-armer also took four for 1 in 11 balls during a warm-up camp in Darwin but it was clear that he had slipped down the spinning ranks in the eyes of the selectors.

Speaking on SEN Radio Holland said: “You just find out on the internet. They don’t tell you anything. No-one said anything to me.

“I’m not Cricket Australia contracted so I think there’s a reasoning why they don’t get in contact with the players back in domestic cricket, but it would be nice to get a phone call or something to let you know that you’re close but you’re not getting picked.”

Holland found his exclusion from the squad somewhat perplexing given his form bot in the pre-season and last season.

He added: “I guess it’s always hard to miss out on selection for Australia.

“The opportunity came up and I thought I was pretty close to being selected but it didn’t go my way and you have to put up with that in professional sport and hopefully next time they pick me.

“It’s hard when you think you’re so close and you’re there in the warm-up games. Steve wasn’t there and they go the other way.”