Honours even after Windies rally 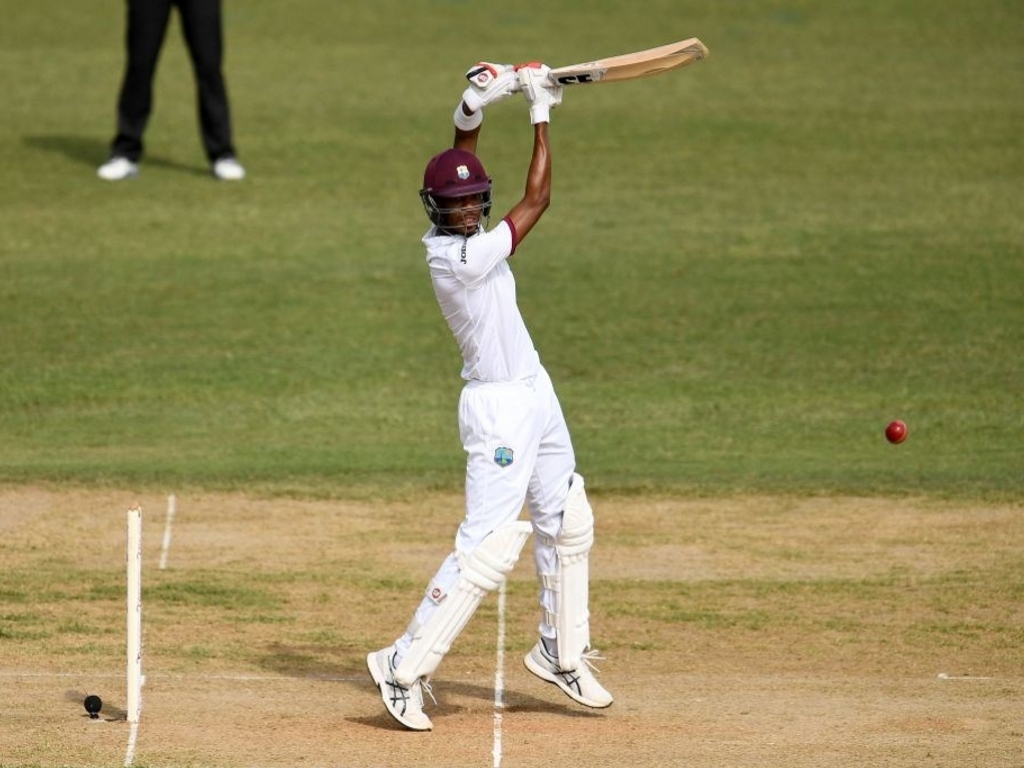 The West Indies lower order mounted a spirited fightback to reach 244 for 7 by stumps on day one of the first Test against Pakistan at Sabina Park.

An inexperienced West Indies top order found themselves in trouble early on limping to lunch at 71 for 4.

Pakistan debutant Mohammad Abbas struck with his second ball in Test cricket getting Kraigg Brathwaite (0) to nick off to the corden where veteran Younis Khan held the catch.

Mohammad Amir castled both debutant Shimron Hetmyer (11) and Shai Hope (2) to leave the West Indies 32 for 3.

A rash shot from the other Windies newbie Vishaul Singh (9) gifted Wahab Riaz a wicket and the hosts slipped to 53 for 4.

Kieron Powell and Roston Chase steered their team to the break wthout further damage being done.

Powell (33) threw away his early hard work when he edged Amir to second slip two balls after lunch.

Chase continued his fine form at Sabina Park, where he hit his maiden Test century against India last year, and together with Shane Dowrich allowed the West Indies to bring the game just about back to parity.

The pair put on 128 before Yasir Shah removed both of them in successive balls first drawing a false shot from Chase (63) who was brilliantly caught by Wahab then clean bowling Dowrich (56).

An aggressive 30 off just 33 balls from Jason Holder and Devendra Bishoo’s unbeaten 23 moved the home side from 189 to 244 by stumps and they will no doubt be pleased to still be in the contest after a shaky start.