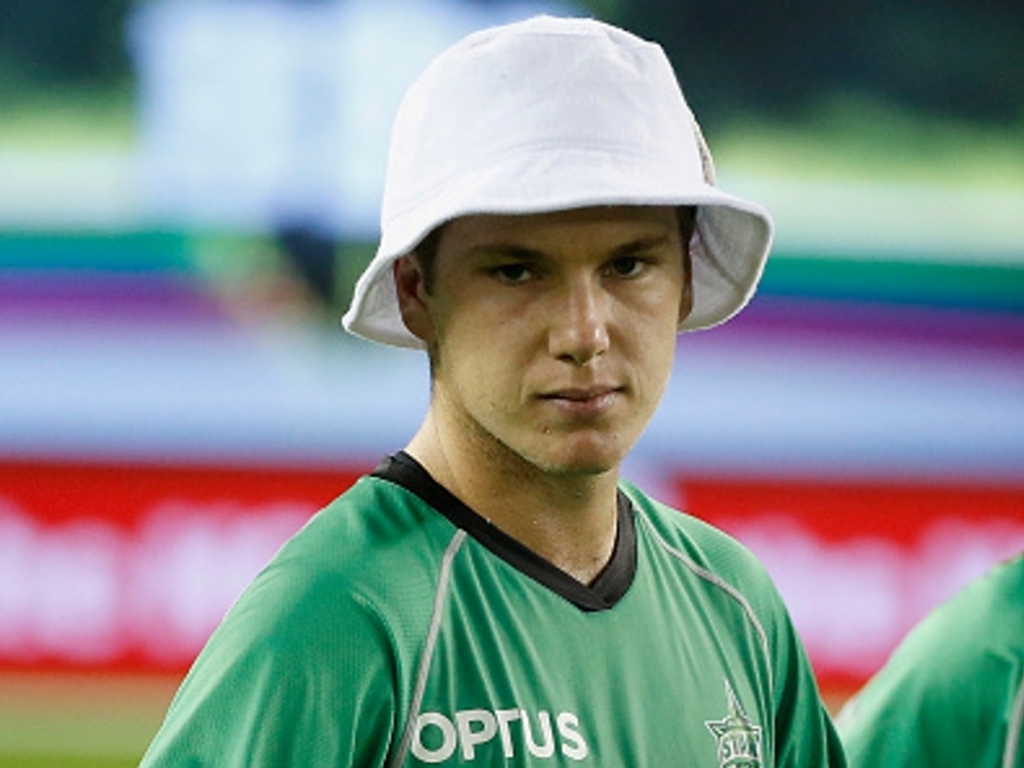 Zampa has been part of the squad for the first two ODIs but was not included in the XI for either game leading Hussey to remark that the attack looks pace-heavy.

“I think another front-line spinner would really help the balance of the team.

“We’re probably one quickie too heavy at the moment so I honestly think (Adam) Zampa would do a good job through those middle overs.

“He picks up handy wickets and that’s very important in one-day cricket.”

Australia have preferred to use part-time spinners to fill their over quota but were exposed against Pakistan in the second ODI first while batting , where Pakistan’s spinners put the squeeze on them, and then while bowling, where they were unable to put the tourists under pressure.

Hussey continued: “Head bowled that one over (the 14th, went for 11 runs) and they went after him quite a bit.

“I think we did pretty well to take it to 47 overs or thereabouts with 220 on the board – it’s not much to defend.

“And there was a bit of dew on the field that sped the wicket up a bit. I think the last 15 overs were probably the best time to bat all day.

“It was difficult for the spinners tonight.

“Our batting has been pretty ordinary, taking (centurion) Matthew Wade aside in Brisbane.

“That’s something we need to look at in Perth (in Thursday’s third ODI).

“We need to start forming some partnerships to get the scores we’re after.”