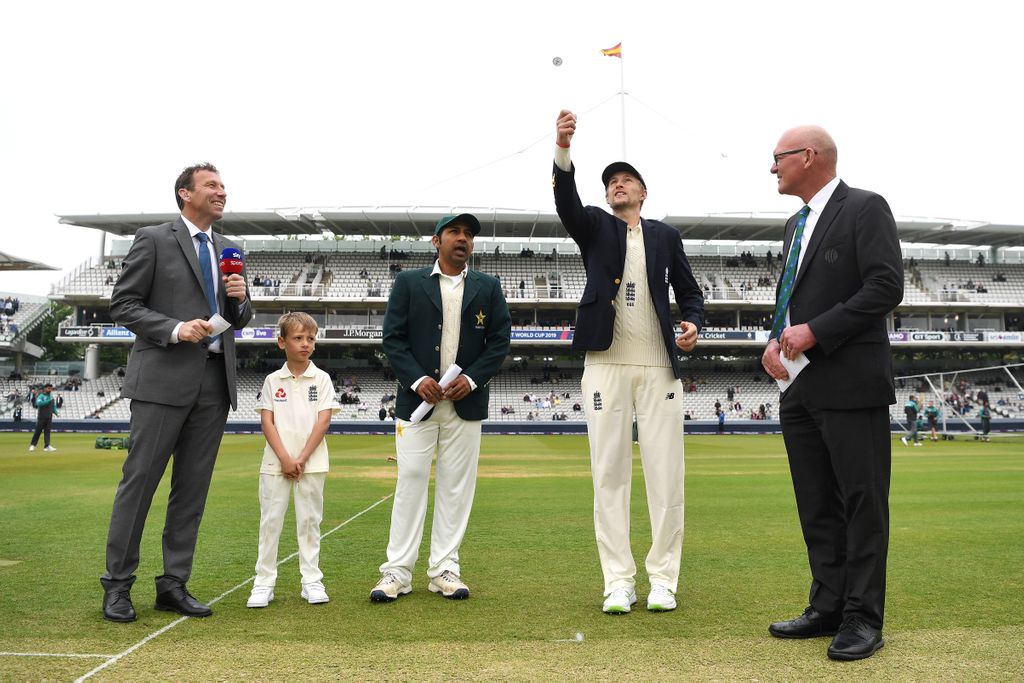 The International Cricket Council (ICC) cricket committee has decided against scrapping the toss in Test cricket, describing it an integral part of the game.

There were suggestions that cricket’s governing body would do away with the coin toss for the World Test Championship that is scheduled to start in 2019.

The debate came about because of concerns that pitches are to much in favour of home teams, so much so that curators go to extremes to please home coaches and captains.

The ICC cricket committee, which is chaired by former India spinner Anil Kumble, discussed the toss among other things at their two-day meeting in Mumbai.

The ICC said in a statement: “The committee discussed whether the toss should be automatically awarded to the visiting team but felt that it was an integral part of Test cricket which forms part of the narrative of the game.”

The committee, which includes cricketing icons such as Mahela Jayawardene and David Boon, then urged members to deliver quality pitches that provide a better balance between bat and ball.

The meeting also focused on improving player behaviour and upholding the spirit of the game after the sport took a massive hit following the ball-tampering incident by Australia players during their tour to South Africa.

The ICC came in for heavy criticism after it only banned Australia skipper Steve Smith for one Test for his role in the scandal that took place at Newlands in March in which batsman Cameron Bancroft was caught trying to change the condition of the ball.

Cricket Australia, after an internal investigation, then took it upon themselves to ban Smith and his deputy David Warner for 12 months. Bancroft was given a nine-month suspension.

Kumble said in the ICC release: “The group felt that excessive personal abuse and ball tampering were serious offences in the game and that should be reflected in the way in which they are dealt with.

“There was also strong support for giving the match officials more authority and subsequently greater support around their decision making.”