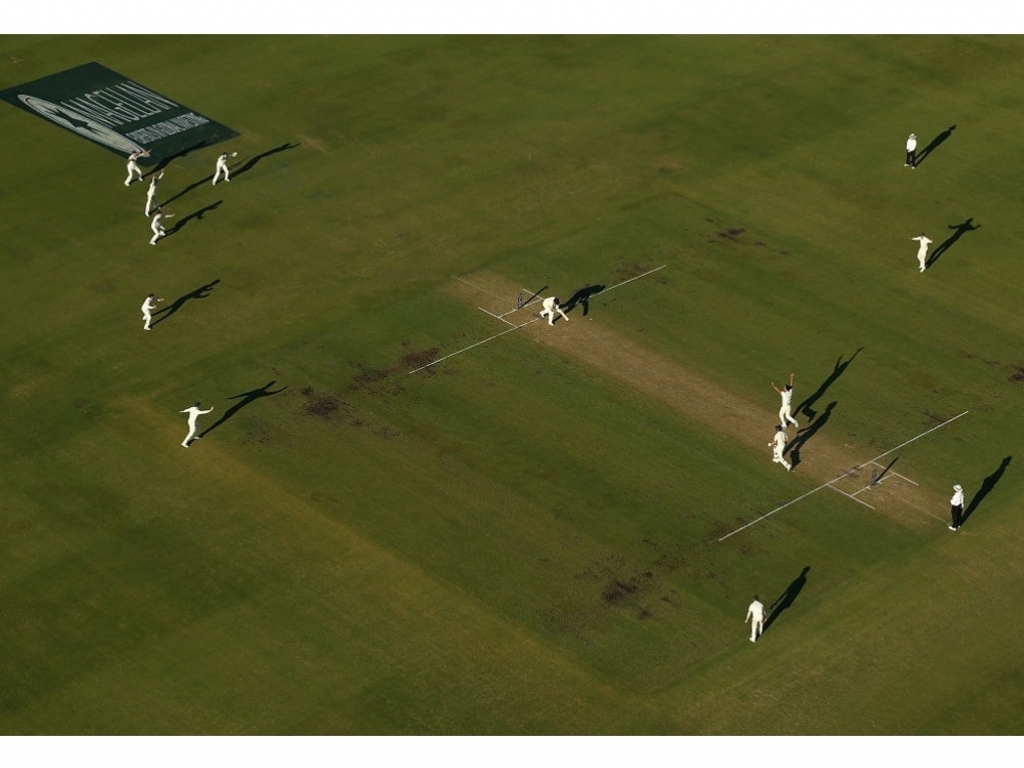 The International Cricket Council have responded to allegations published by British tabloid the Sun ahead of the third Ashes Test which got underway in Perth on Thursday.

The Sun has not named any players but declared that two bookmakers of Indian origin offered to fix periods of play for a sum of roughly £140,000.

An undercover operation has allegedly yielded video of the bookmakers making the offer.

The ICC have received the materials from the Sun and have begun an investigation into the allegations.

ICC General Manager (Anti-Corruption) Alex Marshall said: “We have now received all materials relating to The Sun investigation. We take the allegations extremely seriously and they will be investigated by the ICC Anti-Corruption Unit working with anti-corruption colleagues from Member countries.

“From my initial assessment of the material, there is no evidence, either from The Sun or via our own intelligence, to suggest the current Test Match has been corrupted. At this stage of the investigation, there is no indication that any players in this Test have been in contact with the alleged fixers.

“The allegations are wide ranging and relate to various forms cricket in several countries, including T20 tournaments. We will look closely at all the information as part of our investigation.

“We ask anyone with information about these allegations to get in touch with the ICC Anti-Corruption Unit via contactacu@icc-cricket.com”