Home Top Story Immy on top of the world

Immy on top of the world 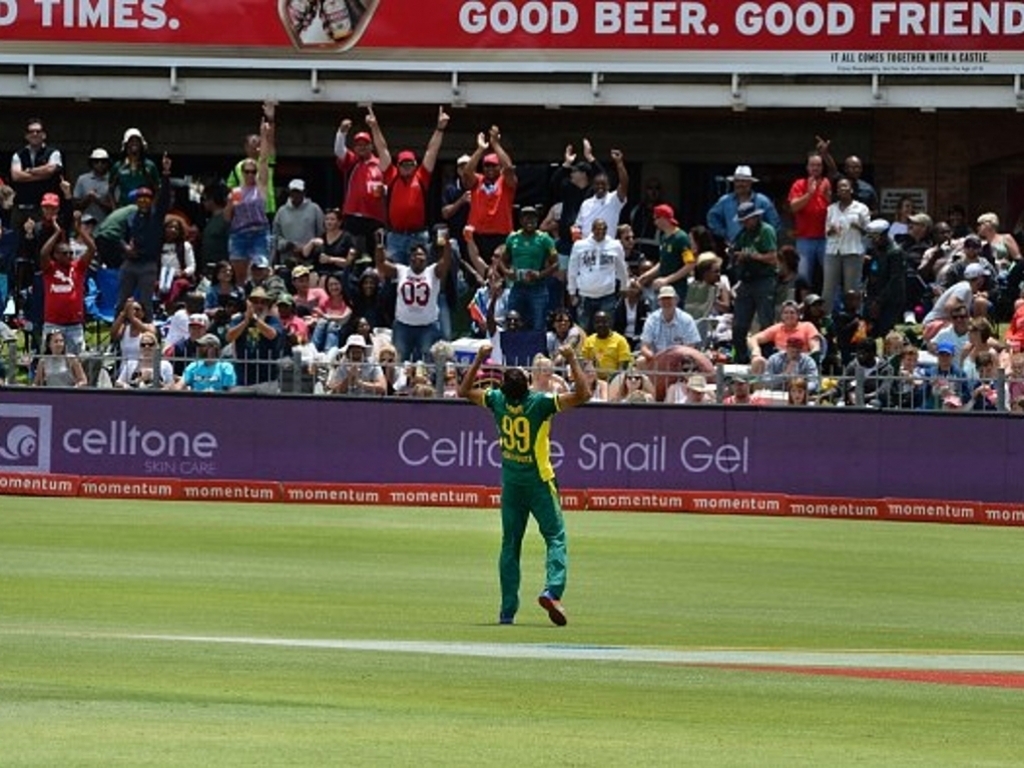 Wrist-spinner Imran Tahir has surged to the top of the ICC Player Rankings for ODI Bowlers after claiming 10 wickets in the series, while du Plessis has broken into the top five for the first time in his career after scoring 410 runs with two centuries and one half-century.

Tahir is already the number-one ranked bowler in the ICC Player Rankings for T20I Bowlers and had started the ODI series in third place on 712 points. During the series, he earned 49 points, which have helped him to move ahead of New Zealand’s Trent Boult and Sunil Narine of the West Indies.

Du Plessis’s sublime form throughout the series has also help him to leapfrog seven batsmen to claim fourth position for the first time. Du Plessis earned 67 points during the series and now leads team-mates Quinton de Kock in fifth position and sixth-ranked Hashim Amla by 10 and 25 points, respectively.

David Warner of Australia leads the batting table, and he is followed by South Africa’s AB de Villiers and Virat Kohli of India.

South Africa’s Wayne Parnell and Chris Morris are the other players from the series to make impressive gains in the latest rankings, which were released on Saturday and also incorporates the New Zealand versus Australia series.

With 11 wickets, Parnell was the leading wicket-taker in the series for which he has been rewarded with a jump of 16 places that has put him in 28th position alongside Tim Southee of New Zealand, while his team-mate Morris has vaulted 70 places to 51stposition after claiming eight wickets.

The only good news for Sri Lanka is the movement of Niroshan Dickwella, who has rocketed 65 places to 62nd position in the batting table.

The most notable mover in the ICC ODI Player Rankings from the New Zealand-Australia series was left-arm spinner Mitchell Santner, who has achieved a career-best 23rd spot after rising 11 places.