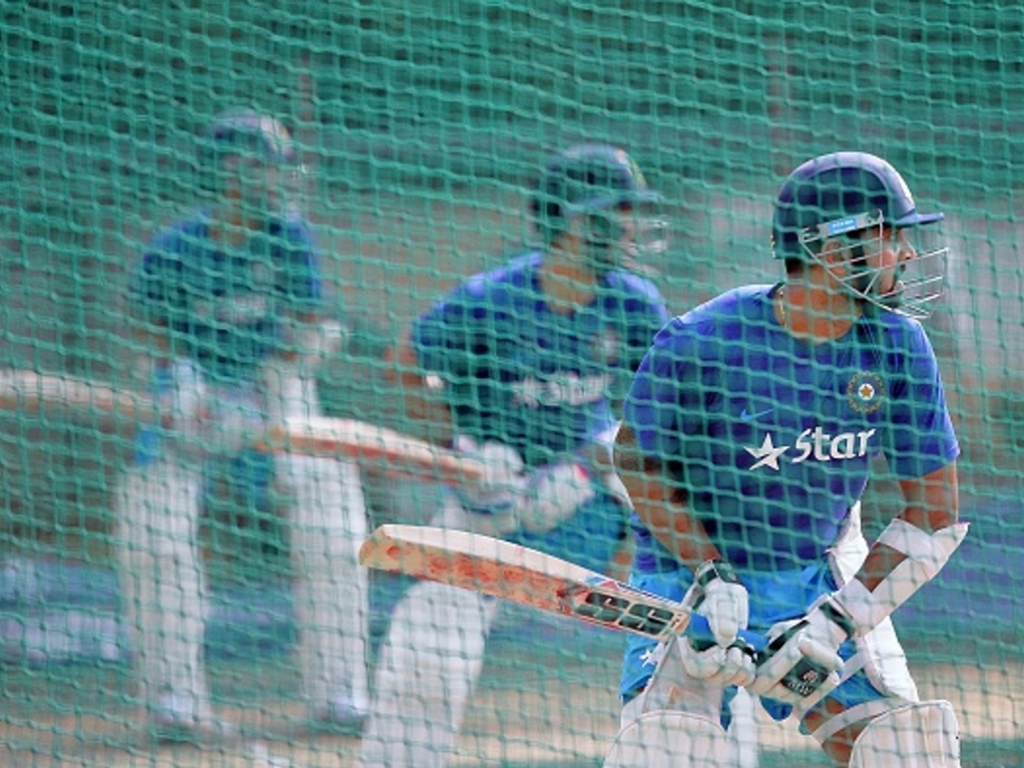 The BCCI board have unanimously voted to participate in the 2017 Champions Trophy despite a dispute with the ICC over revenue shares.

A Special General Meeting was called by the BCCI to decide whether or not the board would withdraw the India team from the tournament in protest.

The Supreme Court had appointed of Committee of Administrators to oversee the functioning of the BCCI after the board’s chairman and secretary were removed after failing to implement the recommendations of the court.

The CoA had warned the board that the court would be involved if any drastic moves were undertaken by the BCCI.

The BCCI indicated in their statement on the matter that they would continue to negotiate with the ICC about the revenue issue.

A statement released by the board read: “The Board unanimously authorised the acting Hony. Secretary of the BCCI [Amitabh Choudhary] to continue negotiations with the ICC in the best interest of the BCCI while keeping its legal options open.

“The BCCI SGM unanimously decided that the Indian cricket team will participate in the upcoming ICC Champions Trophy.”

India will announce their Champions Trophy squad on Monday.