India down Windies on sluggish surface 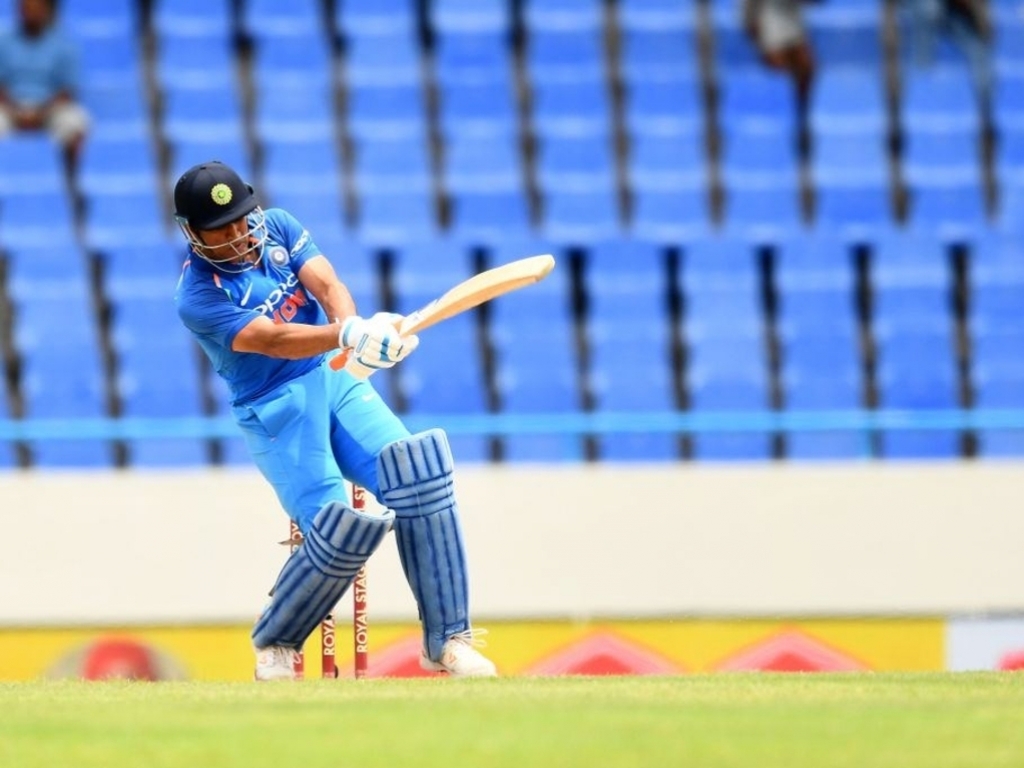 The patience of MS Dhoni with the bat and Kuldeep Yadav’s wizardry with the ball saw India win the second ODI against the West Indies by 93 runs.

The match in Antigua had it’s start delayed by rain but no overs were lost.

Jason Holder won the toss for the third time in a row and again elected to field first and they had India in trouble early doors.

Shikhar Dhawan (2) guided Miguel Cummins straight to third man to end a run of nine scores over fifty in ODIs in a row.

Virat Kohli (11) struggled before Kyle Hope took a good catch on debut to remove him giving skipper Holder the breakthrough and leave India 34/2 in the tenth over.

Ajinkya Rahane held firm though and rebuilt with Yuvraj Singh (39) before being joined by Dhoni.

The West Indies never really looked like reaching the total with India’s spinners causing them no end of grief, Kuldeep bagged 3/41 while Ravichandran Ashwin was the pick of the bowlers with figures of 3 for 28 in his ten overs.

The top scorer for the West Indies was Jason Mohammed who managed only 40 while Rovman Powell (30), Shai Hope (24) and Kyle Hope (19) were the only other batsmen to break into double figures.

The win leaves India 2-0 ahead in the five match series with two matches to play.