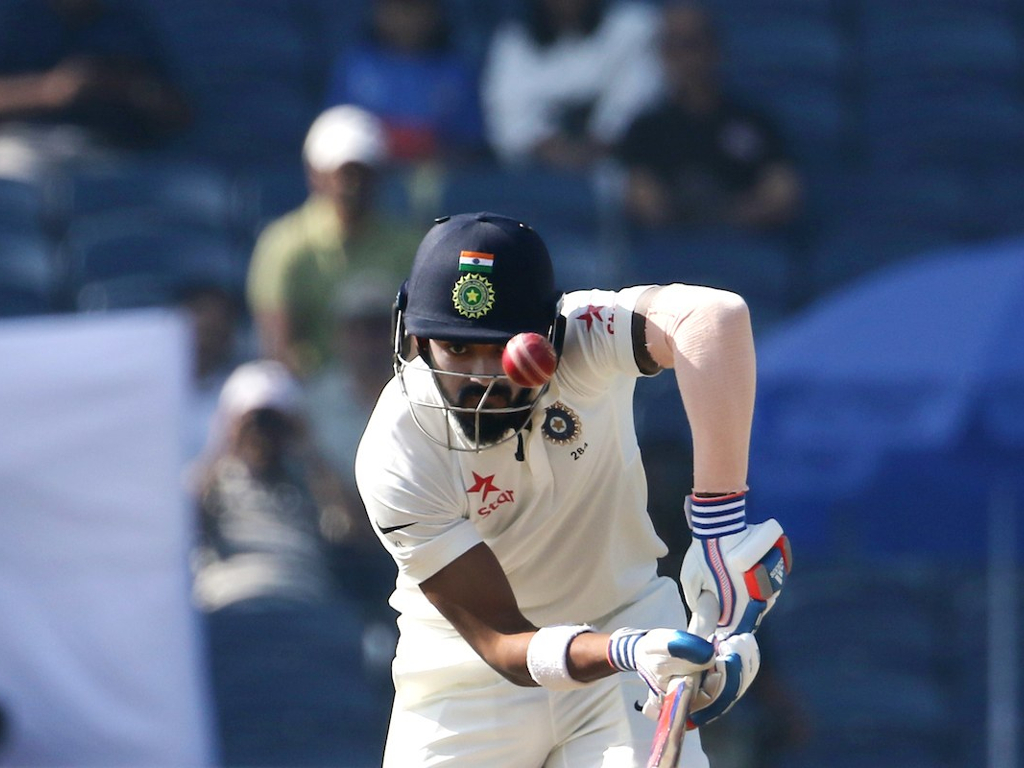 India Test squad members Lokesh Rahul and Umesh Yadav spent some of their time off after the win over England at Trent Bridge taking in Premier League football.

Rahul is a big fan of Arsenal and took in the Gunners 3-1 win over West Ham at the Emirates on Saturday.

Not content to just sit in the stands the pair were afforded the chance to meet Arsenal striker Danny Wellbeck and showcase some of their football skills honed during rain delays and warm-ups.

The India pair would no doubt have been pleased to be present for Arsenal’s first win of a thus-far underwhelming first campaign under Unai Emery.

Earlier in the week Umesh enjoyed meeting up with Chelsea star N’Golo Kanté.

The fourth Test of the series starts at the Rose Bowl in Southampton on Thursday and though Rahul is likely to reprise his opening partnership with Shikhar Dhawan after twin fifty stands in Nottingham it is unclear if Umesh will get another Test this series.

Rahul was part of the first India opening pair to put on two fifty plus stands in England since the 1980s in the third Test.