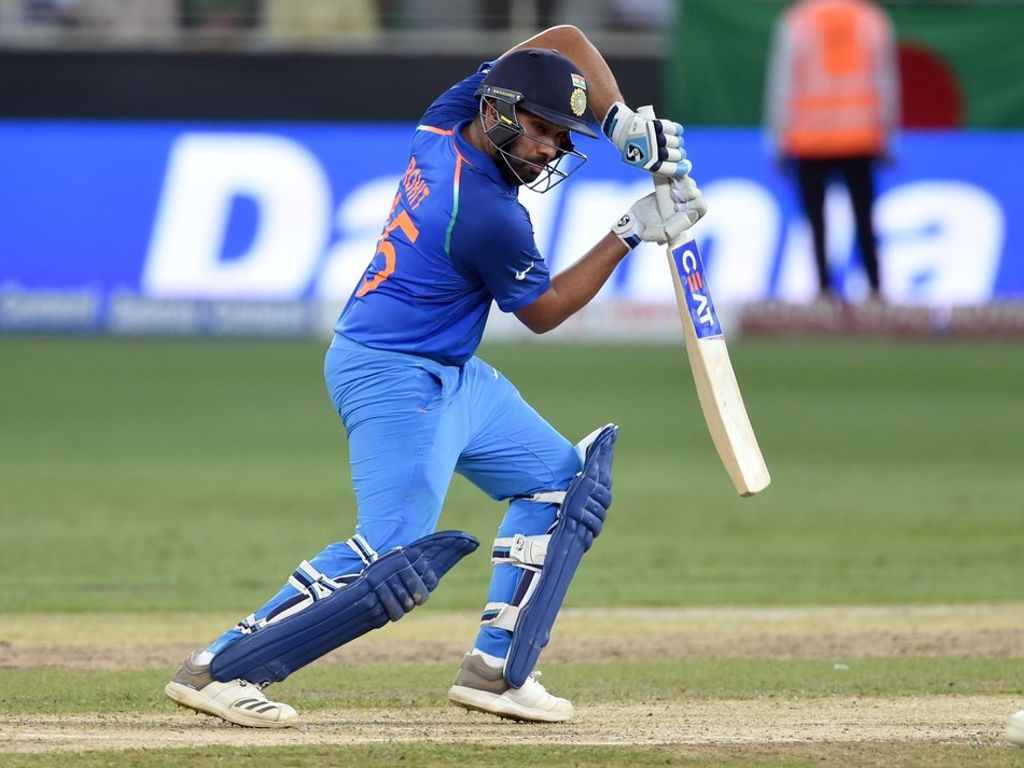 India thrashed the West Indies by nine wickets knocking the tourists over for just 104 and hauling in the target inside fifteen overs in the fifth and final ODI on Thursday.

Ravindra Jadeja was the pick of the India bowlers with his 4 for 34 from 9.5 overs but each of the bowlers used picked up at least one wicket.

Only Marlon Samuels (24) and Jason Holder (25) would make it past twenty in a desperately poor batting effort.

The Windies found themselves 2 for 2 in the second over and there was little improvement as the match progressed.

Shikhar Dhawan (6) was the only India batsman to fall. He was bowled by Oshane Thomas in the second over of the chase but the target was no match for the powers of Rohit Sharma and Virat Kohli.

Sharma added a 63 not out to the two massive hundreds he recorded earlier in the series while Kohli (33*) was named man of the series.

Speaking after being handed the man of the match award Jadeja said: “I’m enjoying my game at the moment. Whenever I come on the field, I just try to give my best. Whatever opportunity I get, I’ll try to take it with both hands. [DRS to get Hetmyer wicket] In that case, the ball didn’t spin much, it went straight. I bowled with cross seam. We were not sure about where the ball pitched. That was the doubt” 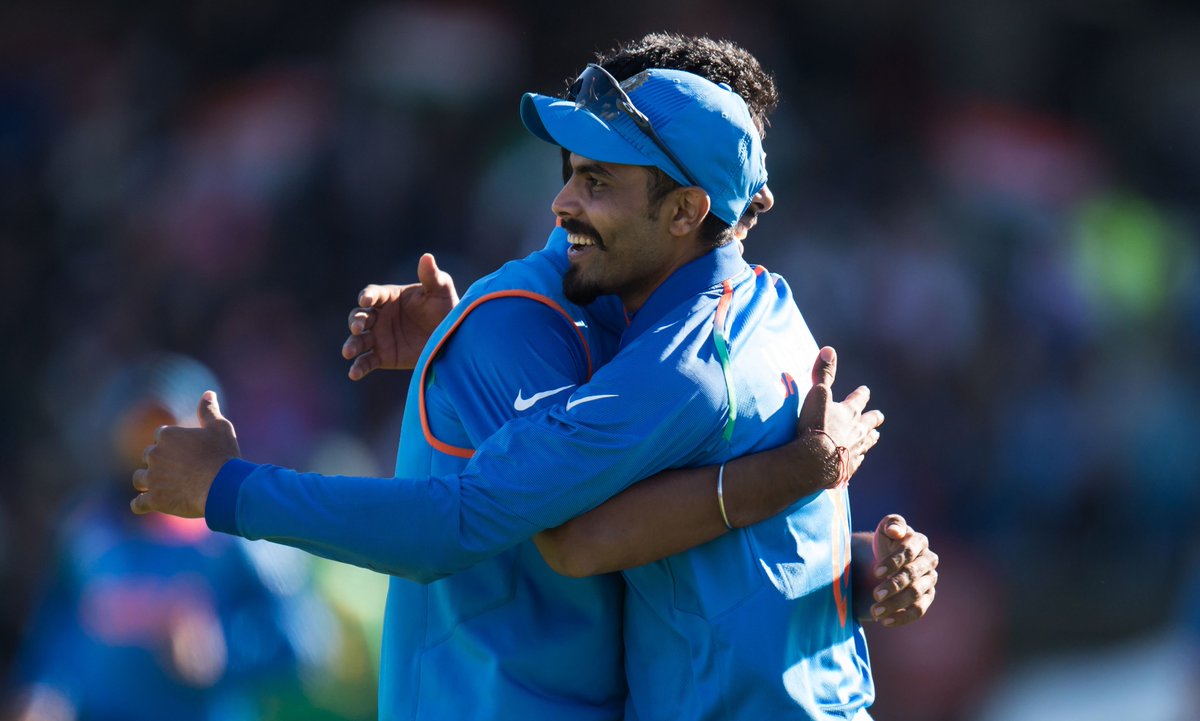 The skipper was happy with his team’s effort in the series despite being outplayed by the West Indies twice.

“It turned out to be that way. It was a clinical performance. Credit has to go to the bowling unit, pitching the ball in the right place. We wanted to bowl first anyway and we got lucky. We were surprised West Indies batted,”Virat Kohli said.

“Both games, very professional performance. It’s always a good feeling when the team does well as a whole. The changeroom atmosphere is important and when you play like that everyone is delighted.

“We just want to keep building on this. Two areas I can think of is the third seamer, Khaleel has been outstanding and No. 4 as well, Rayudu taking responsibility. When Hardik comes in, we’ll get more depth in the side.

“God forbid, if anything happens to Bhuvi or Bumrah, we have another guy who can come in and pick up wickets. We just want these guys to build on this. The intent is to help the team as much as possible. Rohit was outstanding.

“Kuldeep picked up wickets. Bumrah too. But to get runs as captain always gives me confidence. It won’t happen all the time, but when I’m going, I want to keep going longer. I don’t play for awards, just to impact the series and help the team win.”