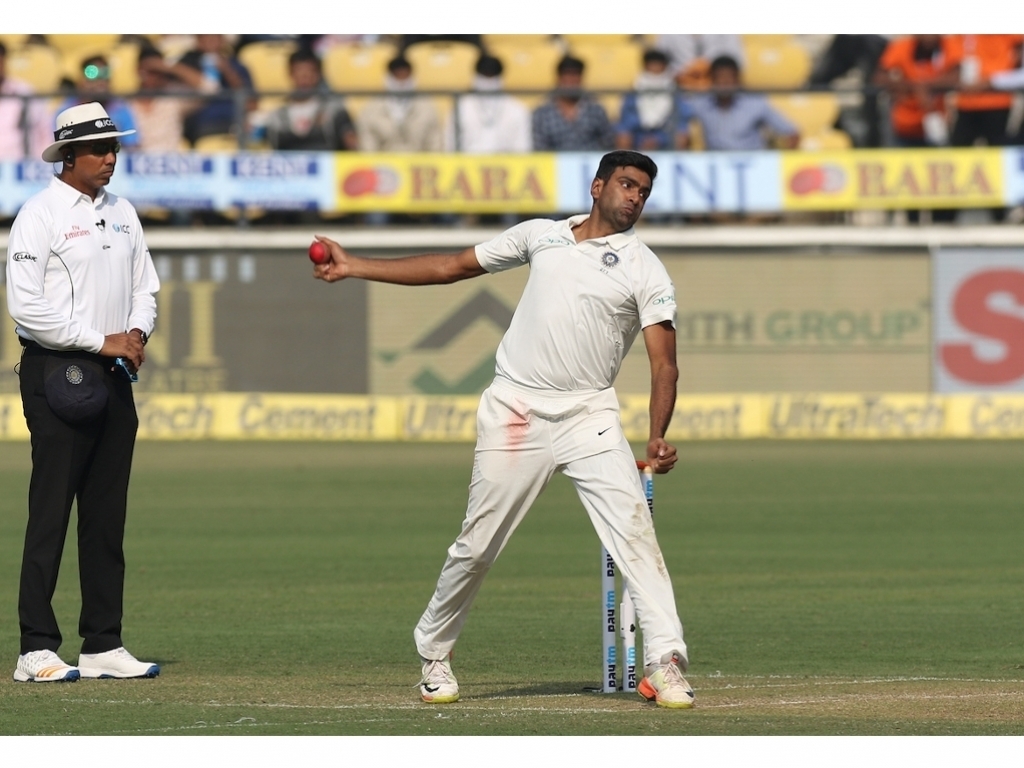 IPL teammate Aaron Finch felt that the former world number one Test bowler could employ the tactic in the game’s ultimate format but Srikkanth is not as enthused by the idea.

Srikkanth said: “With the variations up his sleeve as an off-spinner and the ability to take the ball away from the right-hander, I feel Ashwin has enough to trouble the best in business.

“Given his track record, I don’t think Ashwin needs to prove anything more.” 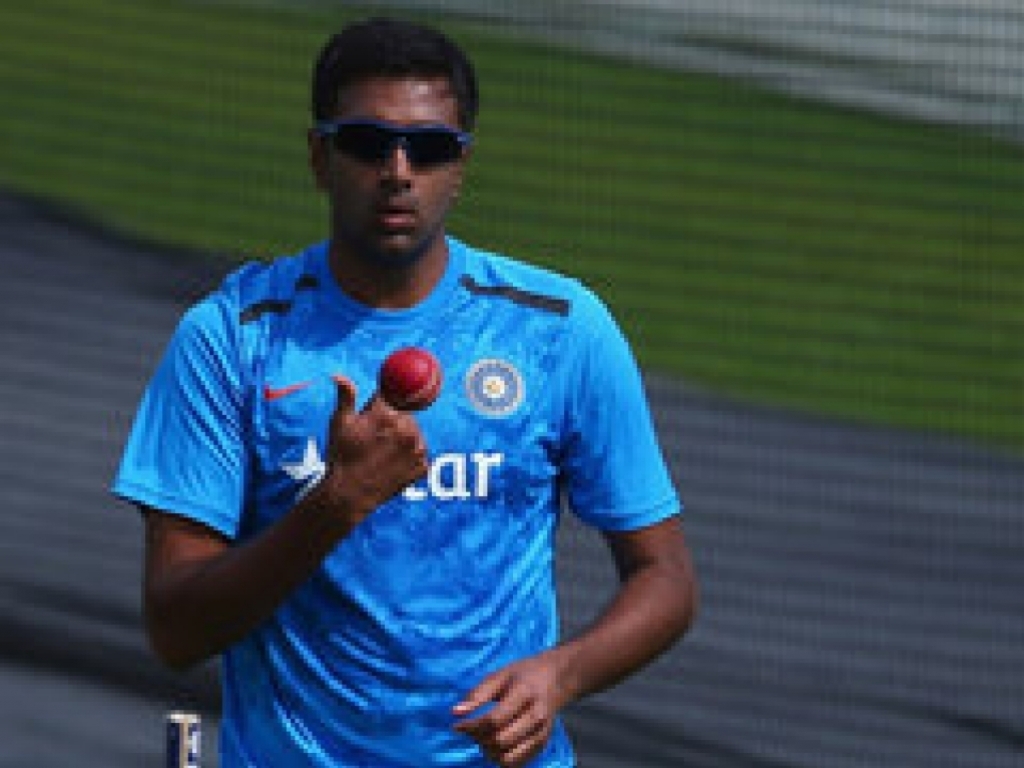 Finch felt the approach would need some refining before it could be employed in the Test environment.

He told cricket.com.au: “The way he’s landing them, the confidence he’s delivering the ball with and the shape that it’s coming out of his hand, there’s no reason why he wouldn’t give it a go.

“It’s hard to say – for a guy who’s got that many Test wickets, why would you change what you’re so good at? But give everything a go, I guess – he’s landing them here in such a high-pressure situation against very good players of spin.

“I think it will be something you see in time in Test cricket.”

India face two tough assignments away from home in the coming months with a trip to England followed by a series in Australia at the turn of the year.