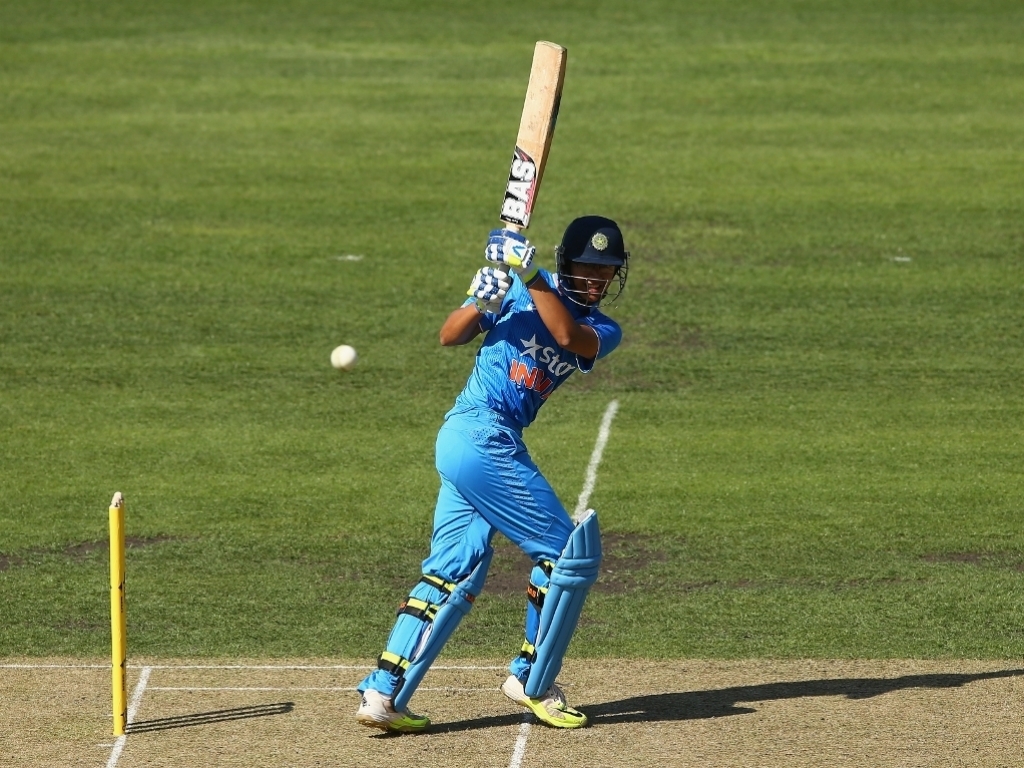 India have named a settled 15-member squad for the upcoming Women’s World Cup being hosted in the United Kingdom from June 24 until July 23.

The only change to the group from the squad currently competing in a quadrangular series in South Africa is the return of opener Smriti Mandhana who has been out injured since January.

Spin-bowling allrounder Devika Vaidya, who has yet to make an appearance in the series being played in Potchefstroom, makes way for the 20-year-old from Mumbai.

India have been in good form over the last few months winning the WWC qualifying tournament by beating the Proteas in the final and currently dominating the series in South Africa which includes the hosts, Zimbabwe and Ireland.

Deepti Sharma and Poonam Raut put on a World record opening stand in their most recent ODI against Ireland and while India have tried different combinations in this series they appear favourites to open the batting in a team loaded with talent.

The group for the world cup and the current series includes two wicketkeepers in the shape of regular stopper Sushma Verma and rookie Nuzhat Parween.

India open their campaign against hosts England at the County Ground in Derby on June 24.