Home Top Story India on the brink of clinching series

India on the brink of clinching series 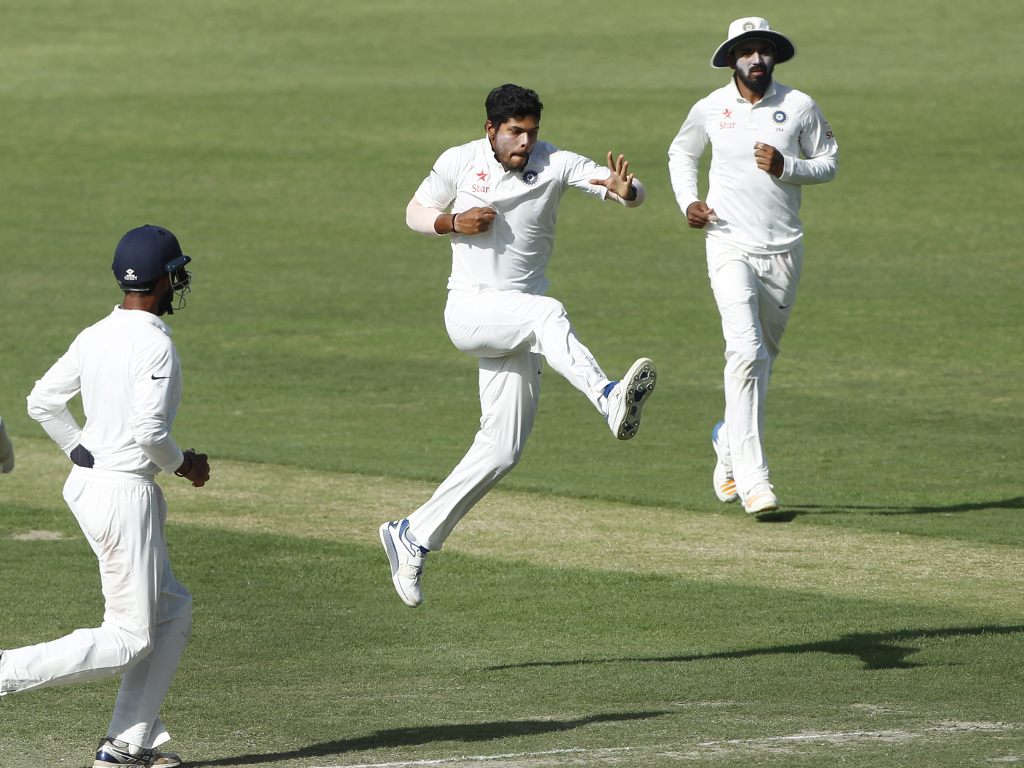 A brilliant effort by India’s bowling unit left them on the brink of victory after they bowled Australia out for just 137 leaving them chasing 106 to win the fourth and final Test.

With two days left it will take a remarkable effort from Australia to knock over the hosts who reached 19 without loss by stumps on day three.

Early in the day the India tail managed to add 84 runs for the final four wickets with a fighting half-century from Ravindra Jadeja (63) forming the bedrock of the effort. 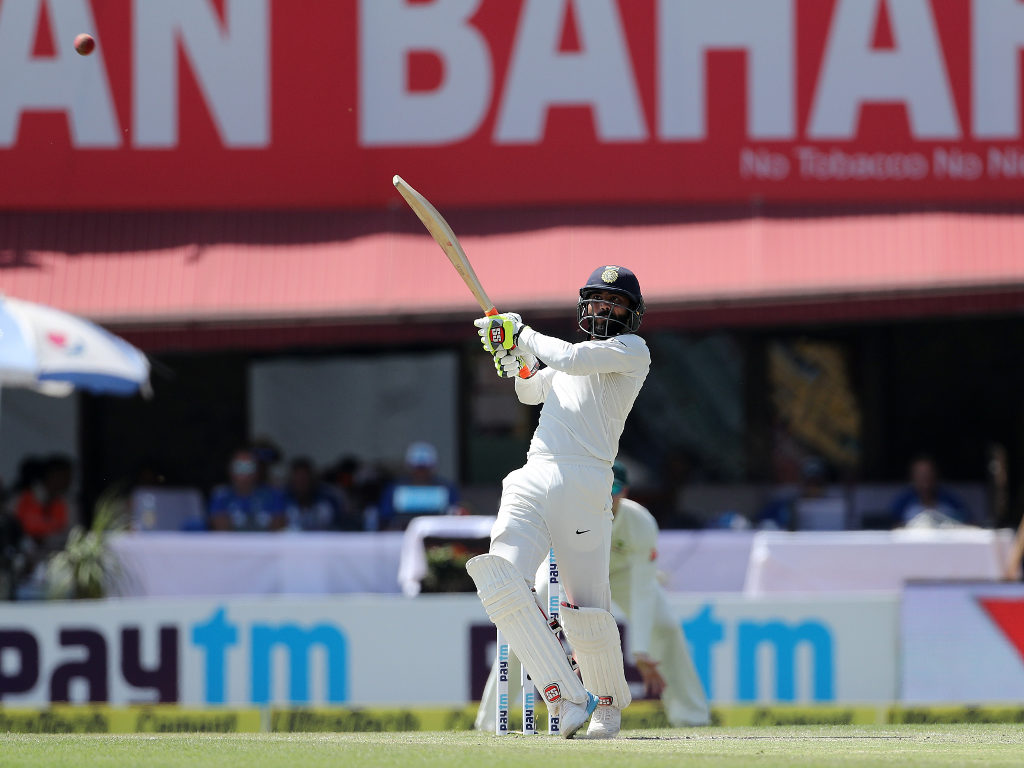 Nathan Lyon ended the innings with his second five wicket haul of the series and ninth of his Test career returning figures of 5 for 92 as India established a 32 run first innings lead.

With lunch having been taken after the India innings Australia found themselves in trouble early on.

In the third over of the innings Bhuvneshwar Kumar found the edge of David Warner’s bat but Karun Nair shelled the chance at third slip the opener failed to make the most of his life though as Umesh Yadav undid the left-hander with a beauty that was held by Wriddhiman Saha and he had to go for six.

Steve Smith played aggressively for his 17 before he chopped on off Bhuvneshwar to leave Australia in a world of trouble at 31 for 2.

Soon afterwards Matt Renshaw nicked off to Umesh and the rot had well and truly set in. 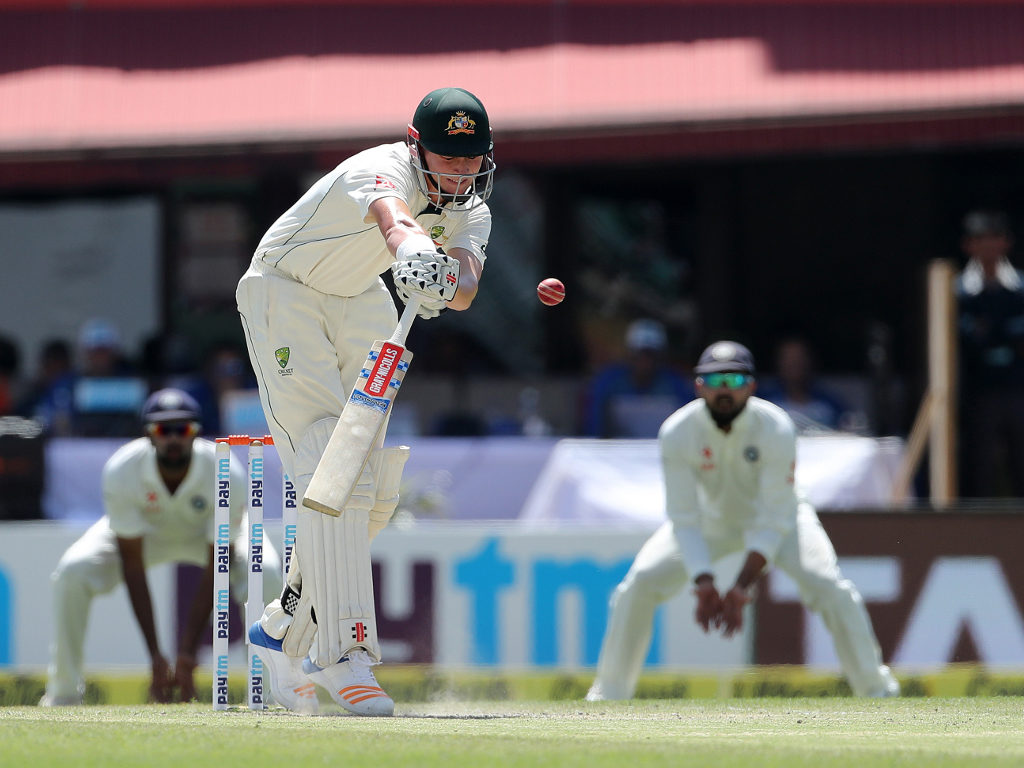 Cue the entrance of Ravi Ashwin and Jadeja who began making light work of the Australian middle order, despite resistance from Glenn Maxwell (45).

Matthew Wade (25 not out) had to start playing his shots with the tail exposed but he could do little to stop the India victory march.

With Wade batting alongside number 11 Josh Hazlewood India thought the innings was over when the latter appeared to be caught at slip but the decision was referred and the umpires were forced to overturn the out verdict as Murali Vijay appeared to not have the ball under control before it touched the ground.

It mattered little in the end as Hazlewood was trapped leg before a few balls later and Australia were all out for a paltry 137 leaving India needing just 106 to win.

Lokesh Rahul (13 not out) and Murali Vijay (6) had a few nervous moments but would make it to the close without allowing Australia any wickets.