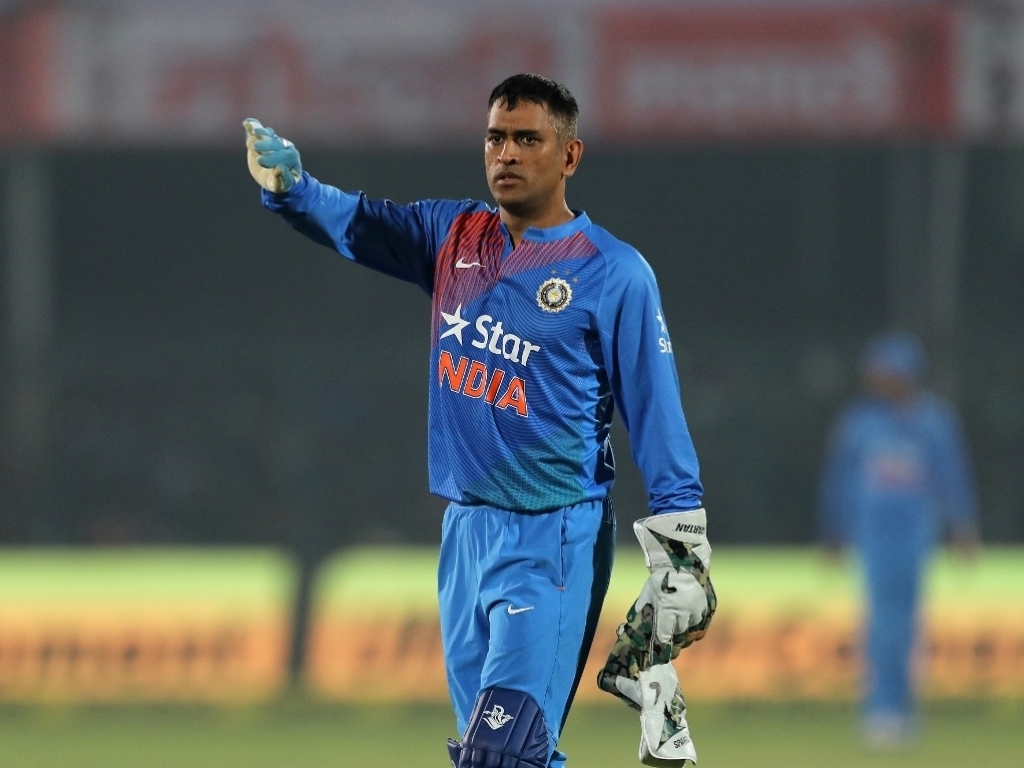 Prasad feels that Dhoni remains the best gloveman in world cricket and feels that criticism of his batting form has been blown out of proportion.

“He is an invaluable asset to the team and his inputs in crunch situations, he has got one of the best brains. He is the best person to guide Virat.”

The high standards Dhoni has set with bat in hand have perhaps counted against him recently as his ability to finish off innings has waned somewhat with some calling for him to bat higher up the order and leave the finisher role to the likes of Hardik Pandya and Kedhar Jadhav.

Prasad feels that Dhoni’s consistency with the gloves adds more value to the team than picking a younger more explosive wicketkeeper batsman would.

He added: “Not many people realise, that in last 10-12 years, Dhoni has never had a bad day with the gloves. We always treat him as a batsman but phenomenal stuff he does behind the wickets, not many people appreciate that. According to me, he is still the best wicketkeeper in world cricket.”

Pant hit an eye-catching 97 for the Delhi Daredevils earlier this month against the Gujarat Lions in the IPL and has been solid behind the stumps for the franchise.

The selector was keen to highlight that Pant definitely has a role to play for India but at 19 he considers him to be one for the future.

Prasad said: “We are completely impressed by how Rishabh Pant is playing. It’s just combination because of which he missed out. He is one cricketer we are looking at for our future. He is definitely a solution for our future.

“There is no need to worry as he has a long career ahead of him. We will groom him and back him. We will ensure that he is successful in future.”

The chairman bristled at the suggestion that India have an aversion to picking young players: “Isn’t Bumrah a youngster? Isn’t Hardik Pandya a youngster? They came to the Indian team during 2016 Australia series prior to Asia Cup.

While pleased with the progress of youngsters like Sanju Samson, Basil Thampi and Rahul Tripathi Prasad feels these players need ‘A’ team exposure before making the step up to international cricket.

Prasad went on: “We have seen their performances in the IPL. They need good ‘A’ tour before the next level.

“In 50 overs tournament, we have to check all-round capabilities. We are happy that the likes of Rahul Tripathi or Thampi are shaping up.”